Sarwat Gillani and Zahid Ahmed Are Cooking Something For Fans

This is the era of web series. Many content creators are focusing to produce quality content in the form of web series. Sarwat Gillani and Zahid Ahmed need no introduction among the showbiz lovers of Pakistan. Sarwat has received a lot of praise for her challenging roles. Her fans are always on the tip of their toes to find her playing another interesting character. On the other hand, Zahid Ahmed is an example for many male actors. The Zah e Naseeb star has never held back from taking each of his characters as a challenge. Not to mention, both the stars are a class apart for their work in the industry. This time, Sarwat Gillani and Zahid Ahmed are paired up for an upcoming web series. Excited to know more details? So are we. Let’s find out together.

As of yet, the name of the web series is not disclosed. While this may be true, it is directed by none other than the brilliant director Mehreen Jabbar. Mehreen is well-known for her projects like Ik Jhooti Love Story (Zee5).

If we talk about the writer, the upcoming web series is written by Rida Bilal who has already received a lot of appreciation for her dramas like Be Inteha and Khudgharz. The director-writer combo for this web series hints at a lot of potential in the story.

As per the revealed details, the upcoming web series will be based on the emotional journeys of individuals living in Karachi. While most of the details are kept hidden as of yet, we can expect the plot to revolve around the challenges faced by middle-class residents of Karachi who are not given much attention by the authorities.

Moreover, there is also a possibility that the story will also point out some of the commonly persisting issues of the city. Over the past couple of decades, the city of Karachi has been under a lot of challenges. From street crimes to poor residential management, the individuals of Karachi have seen and bore it all.

Although we are still looking to get more details of the upcoming web series, the participation of Sarwat and Zahid already makes it sound interesting.

As of yet, there is no official word about the platform for the release of the web series. The shooting of the series is currently in the final stages. We will be able to find out more details of the web series name, release date, and story highlights pretty soon.

Currently, the web series is in its final stages of production. As per the social media profiles of both Sarwat Gillani and Zahid Ahmed, it is evident that the two stars are currently shooting in Karachi. We may soon be able to find out more details. 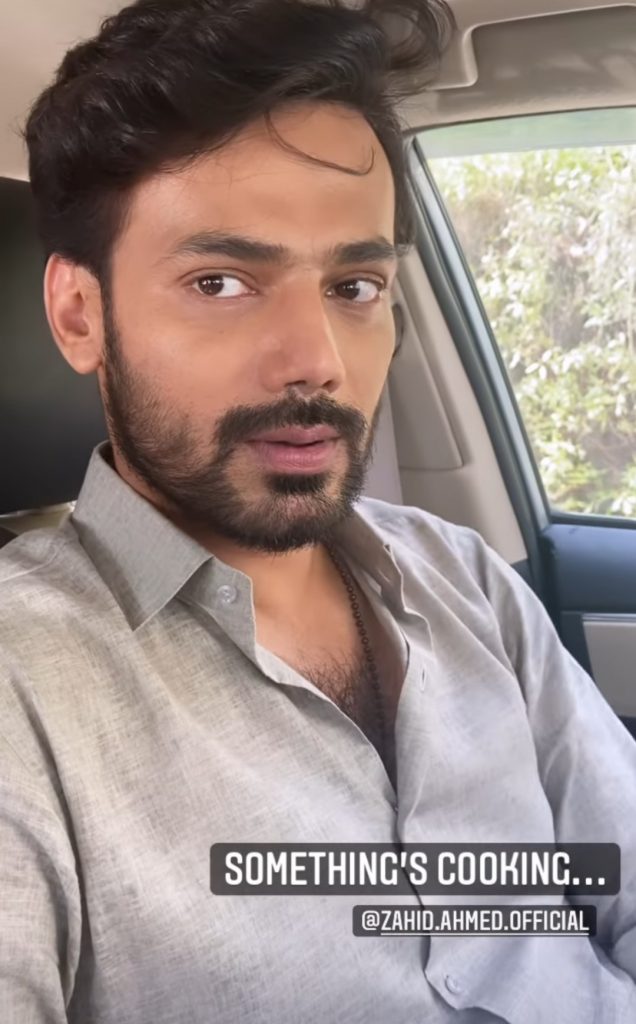 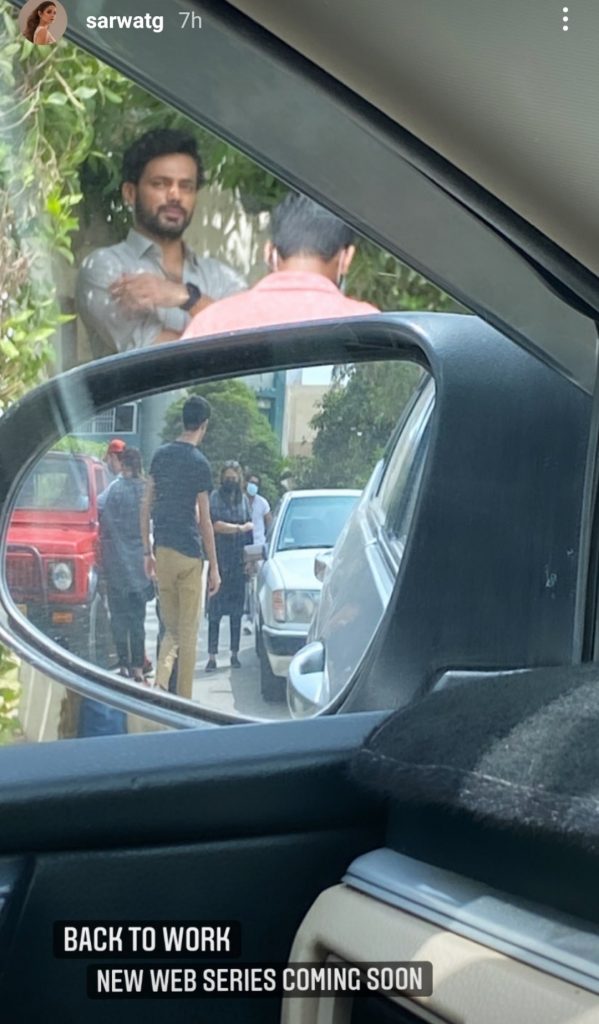 If you are excited to see two of your favorite stars together in the upcoming web series, stay tuned as we bring more details about the story and release information.