SCARYAMMI: THE FORCE OF AMMI’S

What began as a dream has turned into an avalanche of Ammis. ‘Yes, it literally is a force of Ammi,” says Ayesha Nasir, laughingly, as she holds fort in the Scaryammi Headquarters in Vogue Towers. The walls are painted a bright lemon yellow with the iconic kangaroo logo of Scaryammi prominently displayed everywhere.

In about 3 years, Scaryammi has become the largest community of mothers in Pakistan with about 150,000 Ammis on their various platforms, and engagement levels off the roof. On the platform Ammis spend time taking part in various contests, sharing their life stories and learning from the myriad experts who regularly conduct live sessions on the community.

“The mission is to make Ammis become more aware, educated and supported,” said Ayesha Nasir, who came up with the idea of Scaryammi after her fourth child was born. “I realized that despite having a medical degree, an Ivy League education and multiple gold medals I was still wholly unprepared for motherhood and made so many mistakes.’

Scaryammi initially began as just an avenue for Ayesha to find support and guidance but the problem was obviously much much greater than her person. “I really didn’t set out to create a business. I set out to find support and guidance for myself and ended up building a brand that has become bigger than anything I have ever built,’ said Ayesha Nasir. 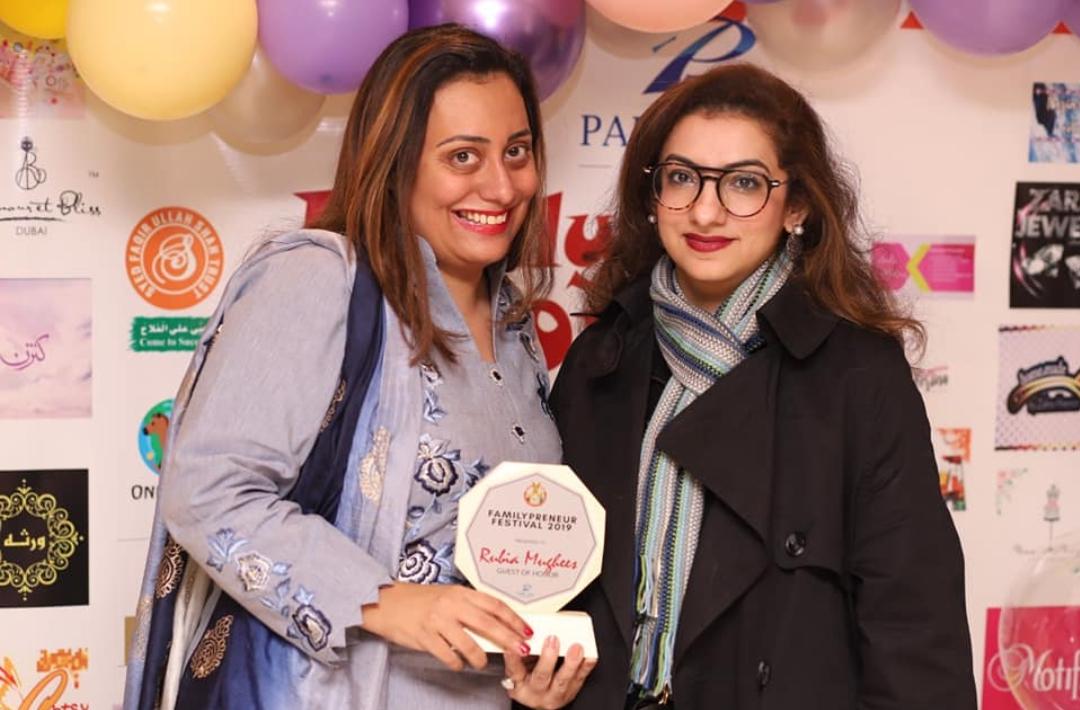 Ammis around the country were attracted by Scaryammi’s emphasis on learning events. motivational talks and never-before-done-initiatives. “Some of my most favourite activities that we have organized include the first ever Conference Of Inspiration that was solely focussed on the idea of inspiring Ammis, and the mega Dance-a-thon we organized where hundreds of Ammis grooved together,” she said, reminiscing about pre-Covid times.

Under the pandemic the platform pivoted with online learning opportunities and loads of virtual events. “Research was showing that Ammis were suffering from multiple mental health issues due to the lockdown ranging from depression to anxiety and more,” said Ayesha Nasir. “So we began doing Ammis Night Out virtual events where we would involve mothers in playing Ertugrul quizzes, doing trivia pop ups and more.”

More recently, Scaryammi organized the country’s first Ammi Awards where mothers were applauded and congratulated for doing an exceptional job in balancing work and home.

“I don’t think any segment of society is as undervalued and underappreciated as Ammis are,” she said. “This was the idea behind the Ammi awards. To encourage mothers to walk on the red carpet and take a bow.”