One of the most prominent television and film directors of our times, Sarmad Sultan Khoosat, needs no introduction. Not only has he made his mark in cinema with the critically acclaimed Manto, he has been the man behind the camera for icon television dramas including Humsafar and recently aired Aik Thi Mariam. His recent Pride of Performance is a testament of all that he’s achieved

In this candid interview, Sarmad speaks of his professional journey and who and what shaped him to be the person that he is today, a glimpse into his family life and whats to come… If you are a Sarmad Khoosat fan, this is the one to watch! 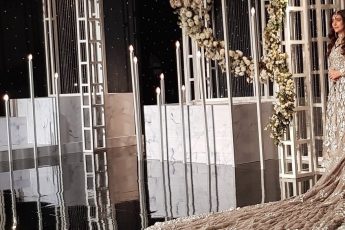 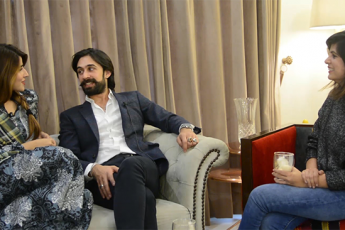 SIDDY TV: WHEN WE RAIDED BTW AT PACKAGES MALL