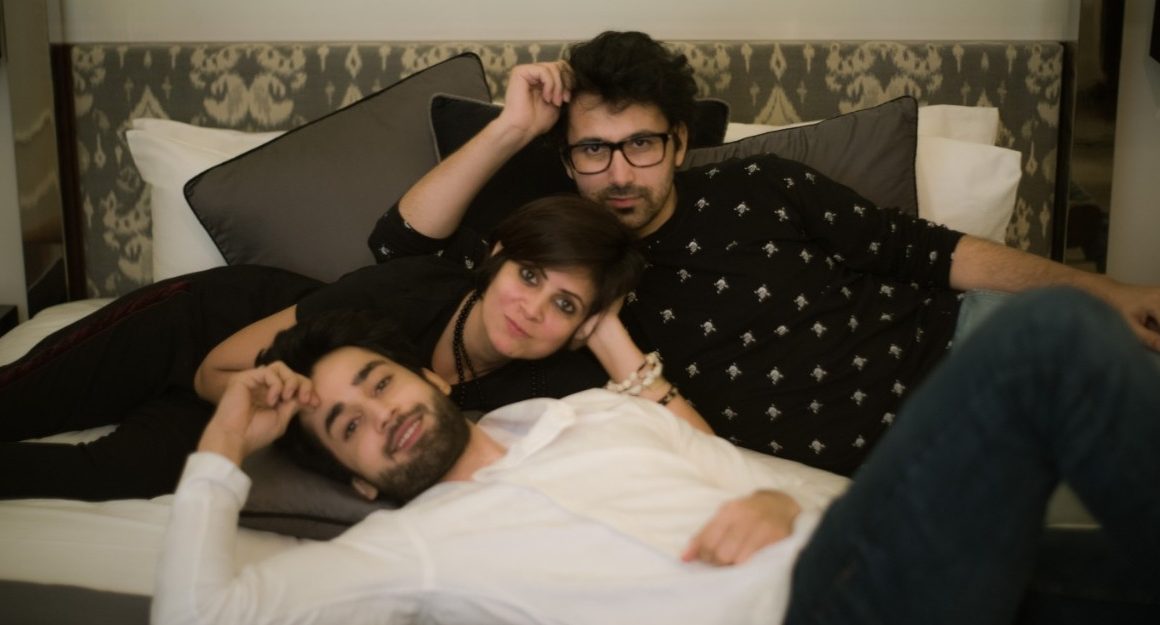 SiddySays loves talent. Bilal Abbas is a young actor who has emerged in the industry just recently. 2016 saw his career fly with the TV drama serial ‘Dumpukht’. From there, he worked his way into the film ‘Thora Jee Le’ in 2017. Moving onwards, he also done a drama serial with Armeena Khan titled ‘Rasm-e-Dunya’ and ‘O Rangreza’ with Sajal Ali.

While we have seen Bilal Abbas in many roles where is acting prowess is undeniable, and we have seen and read many of his interviews, there is still a mystery to this man. SiddySays tries to find out who the actor really is. We go above and beyond the normal conversation and try to get a better look at who Bilal Abbas really is in our editorial.

The shoot has been captured by the critically acclaimed Ashna Khan, Hair & Makeup for N-Gents. We use The Nishat as the perfect venue for the shoot. Furthermore, Areesh Zubair and Dawer capture the behind the scenes like a pro!

We can’t reveal the whole thing just yet but in the meantime here is a behind the scenes for you! 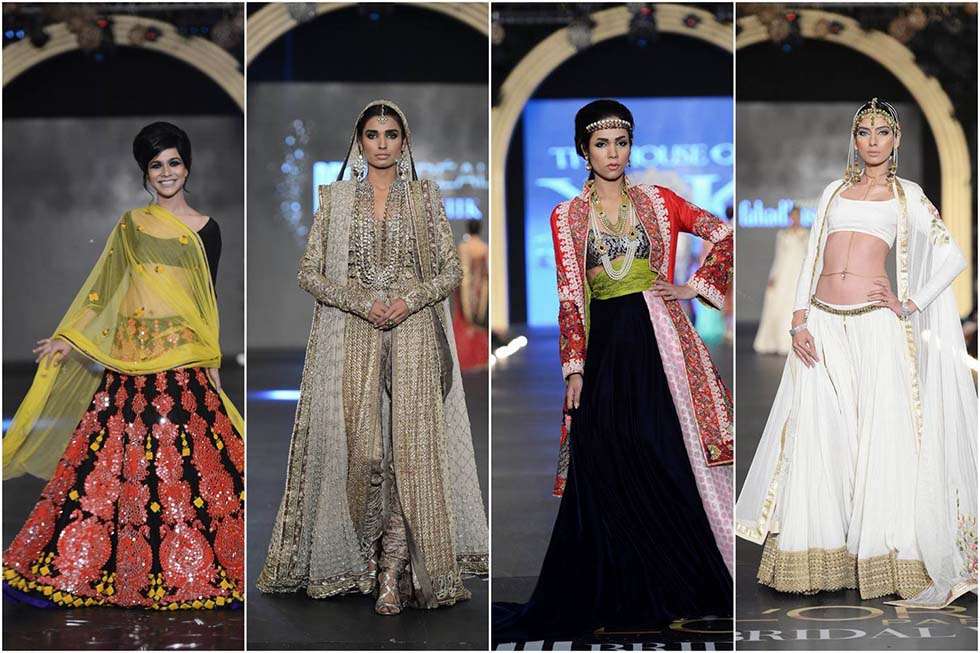 « Previous post
THE VERDICT IS OUT! HERE ARE THE TOP SHOWS OF PHBCW 2018
Next post »
DRAMA REVIEW: RANJHA RANJHA KARDI EPISODE 5 & 6