Wajih Farooki was the lead vocalist of Raeth the band that emerged in the year 2006 when the Pakistani music scene was humming with pop/rock bands. His band was among others such as Aaroh, Call, EP, Mizmaar and others. Wajih went to Mumbai to pursue his career in Bollywood. Here he did music for three movies. He has also performed at more than 1000 concerts in India and other places like Sri Lanka, Thailand, Dubai and Oman!

He has worked on some hit music like Zanjeer, Lamha Tera Mera, 3am, Tera Shukria, Sab Bhulake and Adhuri Kahani. He also worked as playback singer and music director for Ishq.

As an artist, Wajih likes to remain low-key and you will hardly find any interviews of him. Which is why we were lucky to get a hold of this artist. We sat down withWajih Farooki in an exclusive one-on-one. Here is everything we talked about! 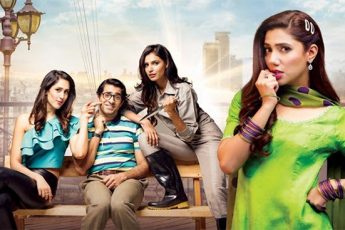 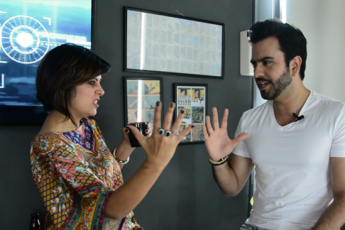 « Previous post
STYLE STAR: IMRAN ABBAS
Next post »
YOU CAN NOW MAKE MONEY WITH ORIFLAME BY SITTING AT HOME