Of all the movies to come out this Eid, 7DMI seemed like the most promising, which is why this is the ONLY movie we watched. The Sheheryar Munawar and Mahira Khan starrer is a Rom-Com, and it delivers on that.

With a simple plot executed well, the film has very well rounded characters, and the actors have done a great job.

The directors have made sure everything, from the Karachi backdrop, to the background music, styling of characters, dialogues, action and comedy all play in harmony with each other delivering an entertaining flick.

Tipu played by Sheheryar Munawar is the highlight of the film, not only does he act like a dorkey 29 year old to perfection, he looks amazing on screen. Mahira is definitely on a roll and a journey to reinvent herself, and she is doing it like a boss. Her comic timing and expression show a new side of her, and you cant help fall in love with Neeli’s firecracker of a character.The support cast is brilliant and funny, the jokes actually make you laugh, if not LOL, and the situations, however fantastical are enjoyable.

Yes, to many the plot could be childish, but it reminded of Bedazzled (2000) starring Brendan Fraser and Liz Hurley. The execution and treatment of the film saved the plot from crossing over to being ridiculous. The last scene is a bit stretched and tends to become boring, if that had been cut by about 5-8 minutes, the entertainment value would have certainly gone up.

We particularly liked the VFX (special visual effects) around the whole Jawed Sheikh sequence who plays the fantastical character of a Djinn (more on that in the video review) but a big shout out to the team behind the fantastic job.

Watch our detailed review on YouTube in he video below, and tell us what you think. 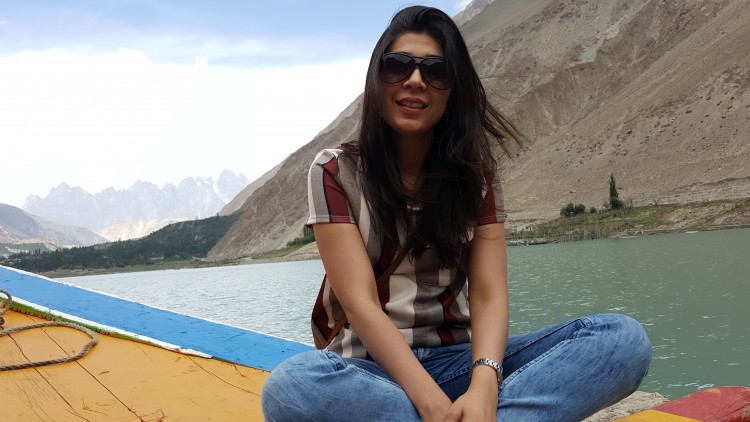 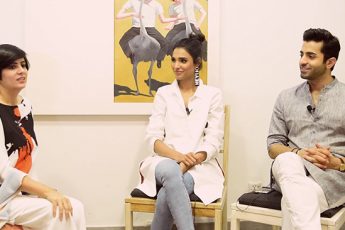