Another ISPR project is on the way to TV screens soon. Who can forget the much-hyped Ehd-e-Wafa? The story of four boys enrolled in military college together. It looks like this time ISPR has put focus on bringing the female representation upfront. Sinf-e-Aahan is an ISPR project with the leading star-studded cast lineup. The Pakistani TV audience will soon be able to see Sajal Aly, Kubra Khan, Syra Yousuf, Ramsha Khan, and Yumna Zaidi together. Sinf-e-Aahan is a joint venture of Next Level Entertainment and Six Sigma Plus. 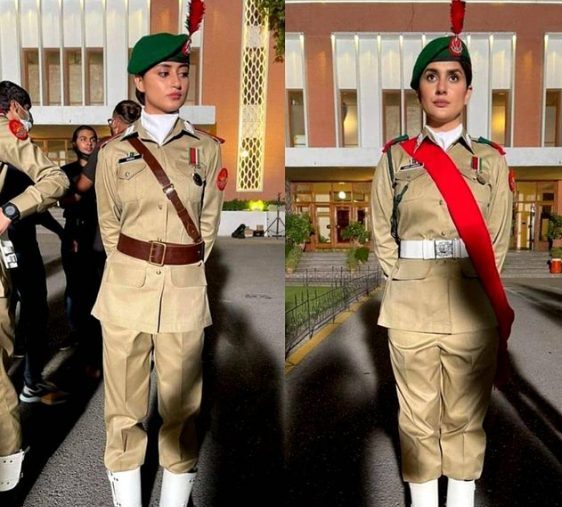 In the most recent events, the first looks of Kubra Khan and Sajal Aly from the upcoming ISPR drama came up on social media. Both the actresses are suited up in military uniform. Here, it is important to mention that Sinf-e-Aahan marks as the first female-led cast ISPR project on TV. As soon as the first looks appeared, fans showed a lot of encouragement and love for the two stars.

Sinf-e-Aahan is written by acclaimed writer Umera Ahmed. The drama will be aired on the ARY Digital TV channel. 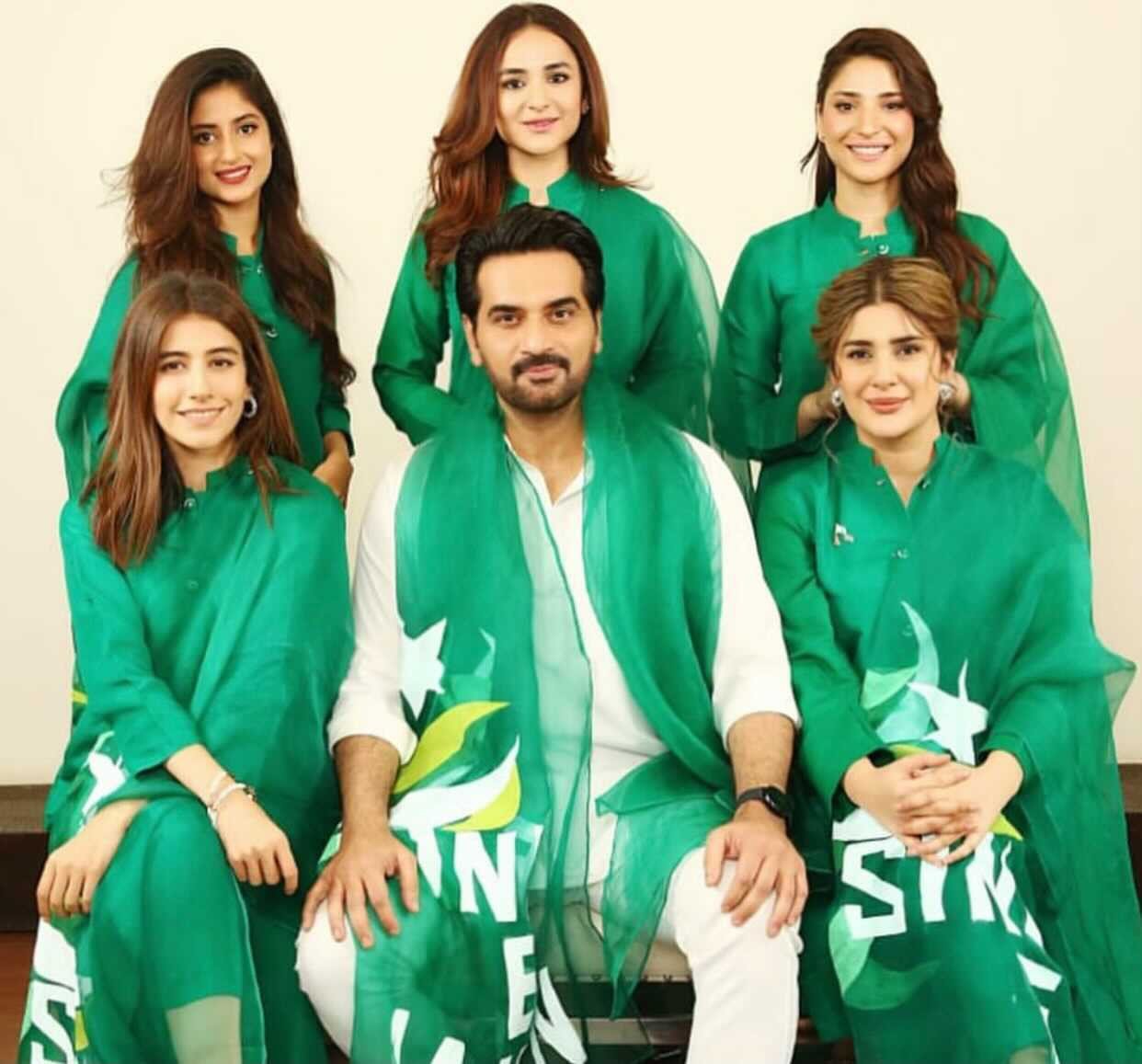 While we still await the drama to be aired, it seems like the five girls are bonding really well on the sets. As per some of the revealed images, the five stars can be seen dressed up in the flag colours posing for pictures. Although the plot details are still on their way to us, the upcoming drama seems to be revolving around the story of 5 girls enrolled in a military school.

These are all the details that we have about Sinf-e-Aahan as of yet. To find out more information and insights into the drama, stay tuned!