HOW TO SPOT A FAKE BAG!

Admittedly I have a problem – I am a hoarder of bags. It doesn’t matter how many I already own, I have an itch that I can’t scratch until I impulsively purchase a bag. My top three bags are: The Hermes Constance, which is a long one-sided love affair, the second is the Sac Du Jour by Saint Laurent and the third is the Gucci Lady Web, in the most gorgeous crimson suede. The problem is I am not affluent enough to pay for such luxuries at the rate that I fall in and out of love with them. Truth be told, I am not too fussed about it either- there are some great high street options available with similar styles.

Being a bag enthusiast is a hard job- you bear a constant burden of figuring out what someone is carrying is original or fake and if its fake- how fake is it? To each their own, but sometimes my eyes can’t help glaring into the souls of the sad copies. I live by a simple rule- if you can’t afford it, don’t settle for a copy and for that I will set out my reasoning later. I did a bit of digging and found that there are quite a few people here selling AAAA copies of designer bags and they claim that the every last detail including the material is the same as the original.

Designer bags are a status symbol for people here and it doesn’t matter if it doesn’t go with your outfit, older women and girls alike will carry them shamelessly – kudos for the confidence but really?

The Hermes Constance is classic – the bag is pure elegance and can go from a day to a night bag with next to no effort. However, the price tag the most basic of version carries starts at a throwaway price of $8, 677 dollars. Even if you buy a pre-loved bag it will, if it’s in a good condition at least cost you almost 2/3rds of the retail price, if not more. Now to put things into perspective- I have seen a crazy amount of Hermes, Louis Vuitton, Chanel and Yves Saint Laurent bags recently and more than half were well, copies of the original.

Since manufacturers of copies have become extremely meticulous in their copies, the small details can tell the difference. Some retailers of AAAA copies retail bags such as the LV Damier Neverfull GM for RS.30, 000 and even the Constance for about the same amount.

An expensive bag is an investment. The Neverfull GM you can sell a year later at 80% of the retail price if the condition is decent. Even designer bags whose conditions are not very favourable are sold for at least half or slightly less than half of the price. So go on, save and invest. Nothing like the joy of purchasing your very own designer bag! 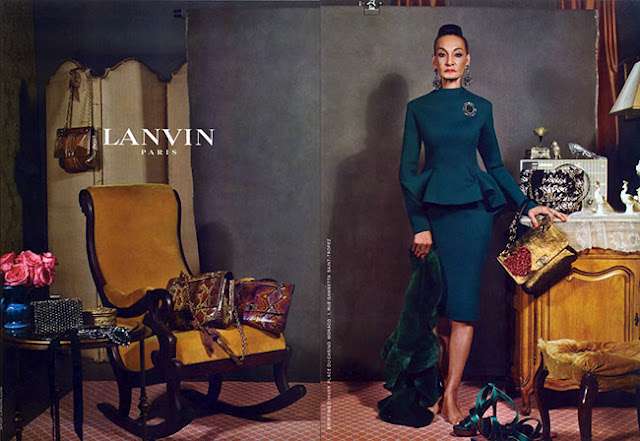