Hum Tv never fails to entertain the audience with their content and productions. With every new season, they are ready to make blockbuster hits. We have seen many newbies and young talent being introduced by this television network. After the Ramzan special hit play, the Suno Chanda series the expectation of the audience has increased. Keeping this in mind the Ramzan plays always gain more attention from the audience. Last year due to the covid-19 shooting of many projects were left incomplete and couldn’t on aired. But nothing to worry about as this year, the family entertainment is all set. This year 2021, Alizay Shah and Daniyal Zafar will be seen together on screen in a play together titled ‘  ‘Tana Bana ‘.

This time young and fresh faces from the industry are paired together. The very beautiful Alizay Shah will be seen with a new co-star who is going to make a debut in the drama industry. Alizay Shah after her incredible performance in Ehd e Wafa as Dr. Dua won many hearts which are already excited after watching the first teaser. 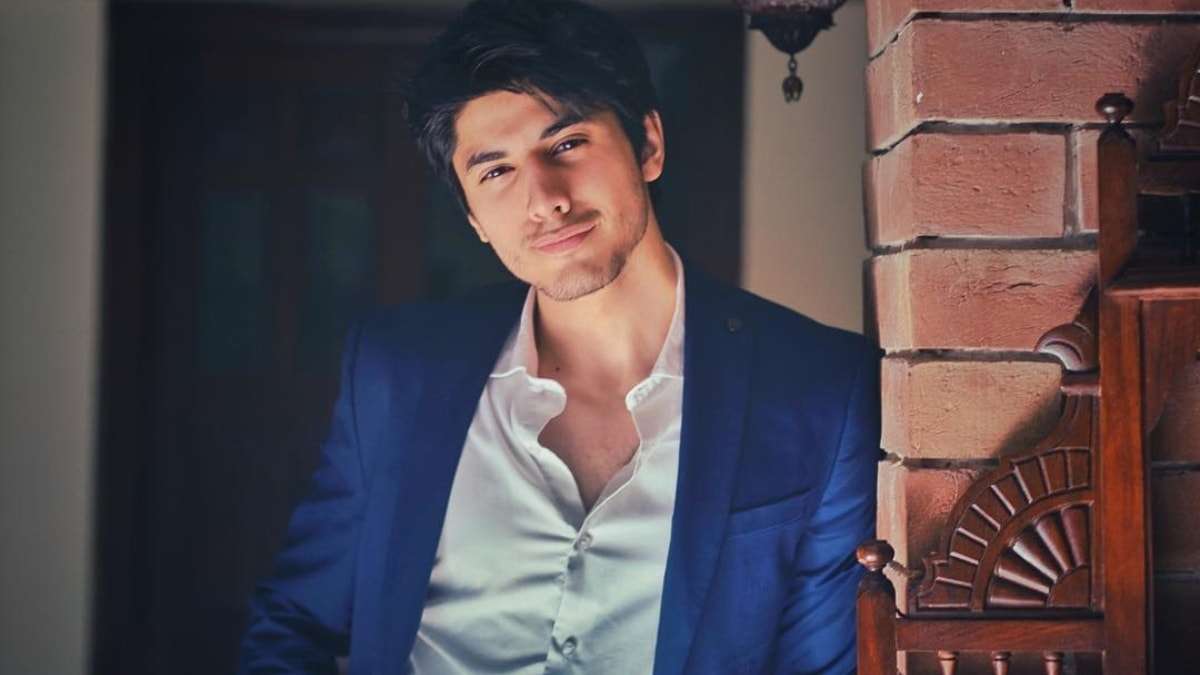 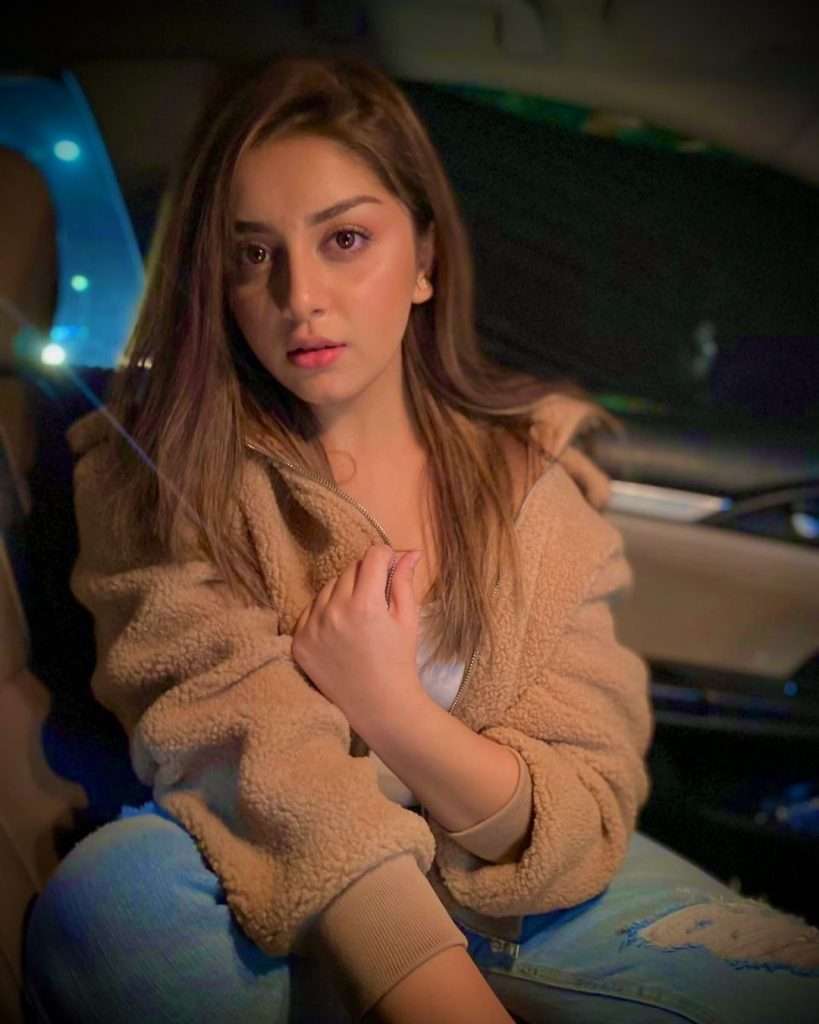 Whereas talking about the new face of the industry, Daniyal Zafar is the younger brother of our very own Rockstar Ali Zafar. Daniyal Zafar is already a singer and model and was also being a part of coke studio season 10. Keeping in mind this will be Daniyal’s first play for the television before that he has done a web series “ Barwaan Khiladi “.

The interesting fact about Daniyal Zafar, regarding his acting is that in the first instance he was about to make a debut through Yash Raj Films India, but due to extreme political tensions between the two countries, this project couldn’t transpire.

Some Highlights About Tana Bana

About the play, the teasers are released and people are excited about it. The story of Tana Bana is based on the life of a boy who is a hardcore believer in horoscopes. However, he finds himself falling for a girl with whom his stars don’t agree. Tana Bana is a rom-com between a boy and a girl who are quite opposite from each other. The story will revolve around the characters who will experience romance, comedy, or even pain! The curiosity continues how things will go between these two, how the girl has her ambitions, how she stands up for herself and how that causes a shift in the family dynamics, and will the other characters involved will they be interesting enough to make this play a worth watch! 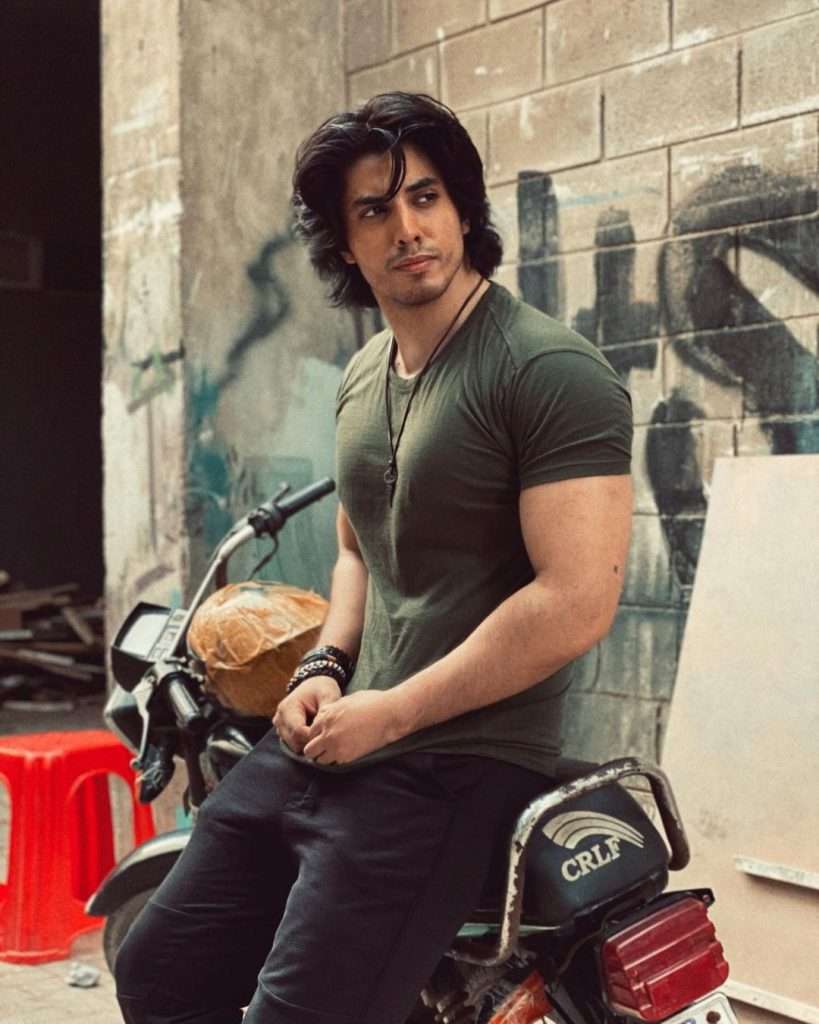 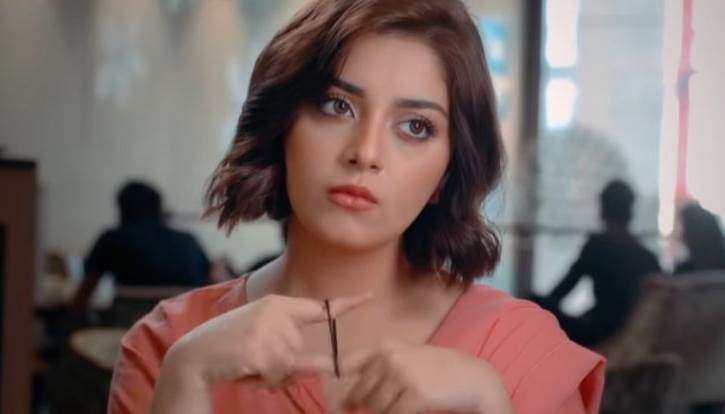 The cast of the new drama serial on HumTV will feature some big and some new names from the Pakistani industry. The cast includes some names which are making comeback and being hyped about.

The cast of the drama serial Tana Bana includes the following names:

The drama is directed by Saifee Hassan and will be produced by Momina Duraid Productions. The drama serial Tana Bana is going to be aired this Ramadan on HumTV.