The trailer of an upcoming telefilm named “The Untold Story – Javed Iqbal” is out on the TV screen now. Javed Iqbal trailer reminds us of the back story of this telefilm as it is based on a true story of a serial killer Javed Iqbal. 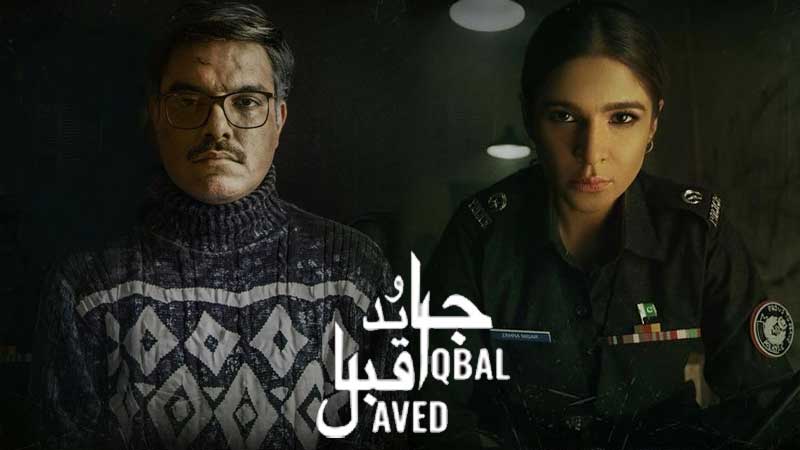 About Javed Iqbal (The Serial Killer)

That brutal serial killer supposedly sexually abused and killed more than 100 children and it was during just one year 1998-1999 that this horrid incident happened. The situation went really bad back then as the victims were just young boys, their age ranging from 6 to 16. His criminal penalty was death.

In this upcoming telefilm, Yasir Hussain is playing the role of that brutal serial killer Javed Iqbal. Ayesha Omar will be playing the role of a police officer. Many opposed the idea of casting these two when the posters were released a while back. But now as the trailer’s out, everyone seems to be crazily waiting for the movie to come out on screen. 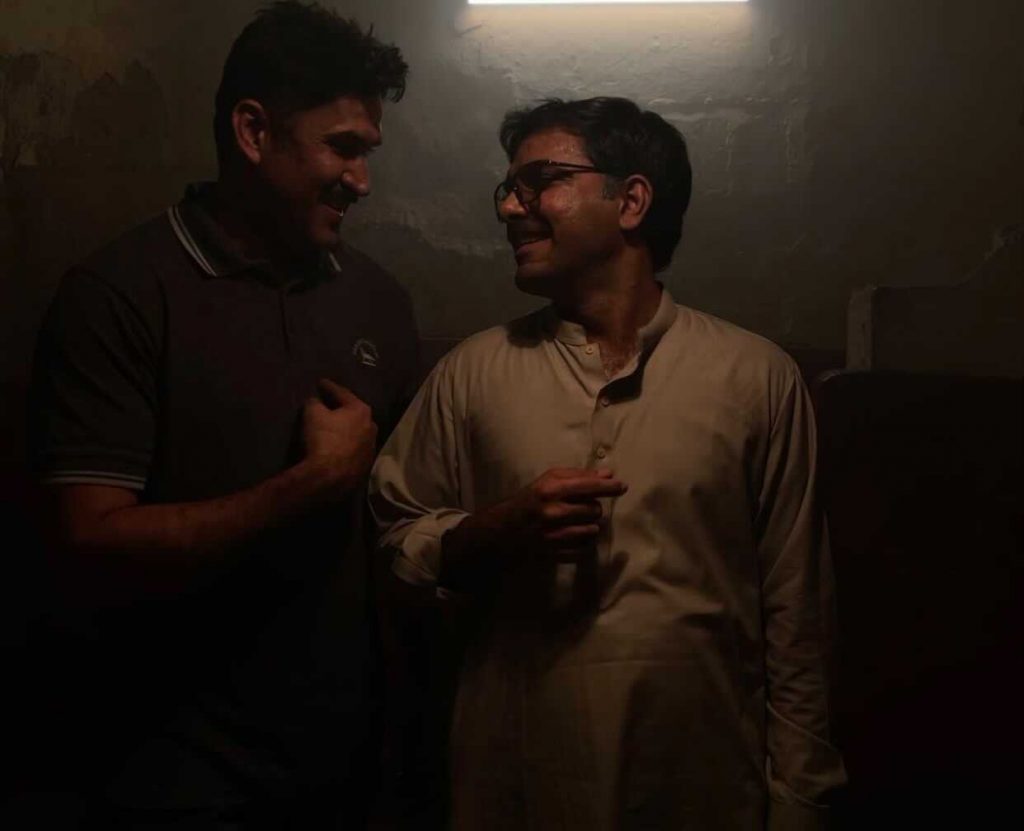 The director and writer of the movie “The Untold Story – Javed Iqbal” is Abu Aleeha. The production of the movie was done under KK Films by Javed Ahmad. The product house recently released the trailer of the movie and the netizens are already going crazy to watch the movie. The trailer was just so good that it seems that this telefilm might hit the charts. Well, we can of course expect something great as it is none other than Yasir Hussain and Ayesha Omar who are starring in the movie.

Go and watch the Javed Iqbal trailer right now if you have not watched it yet!

The trailer of this soon to be out telefilm got huge praise by the audience as the acting skill and the production is extraordinary. Some people even assume that this kind of movies will take the Pakistan’s entertainment industry to the next level and that we are now ready to show and discuss some sensitive and underrated content on-screen.