THIS IS HOW BEBO’S KILLIN’ IT AT #VDW PROMOS

Imagine a fun-filled (and not-a-chick-flick) movie about four close friends in different stages of their lives with individual issues; one is married, one is married with issues, one is divorced and one is a commitment-phobic. We don’t think things could get any ahem, fun than this. But what’s exciting is that how the cast is literally leaving no stones unturned to promote the film, and since Sonam Kapoor has already been in the limelight for her hashtag #EverydayPhenomenal and her epic style statements, yet none could match Bebo’s star power! Who do we thank, her stylists or Bebo herself? You decide!

The colour black defines a woman like a pencil stroke and Bebo looked like one hell of a definition in this custom-made ruched tulle pencil stkirt with an organza trench jacket by Shehlaa Khan. With smokey eyes and loose waves, Bebo was the epitome of poise and assured us that that is all you need to get noticed! Ps. We heard that Shehlaa’s design has been originally claimed by Diet Prada. 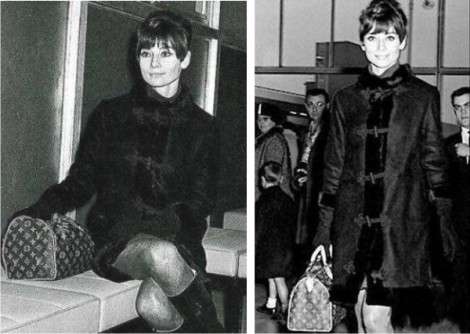 Top 3 Most Over Rated 'IT' Bags