Zahid Ahmad is a Pakistani actor and model. He made his TV debut with a serial named “Mehram”. It was aired on HUM TV. After that, the actor has various hit dramas to his name. Which includes Zara Yaad Kar, Besharam, Visaal, Pukaar, and Alvida among many others. Zahid has been very selective in his on-screen roles. When he accepts one, he makes sure to fit into the skin of the character. This is the specialty of Zahid Ahmad. Following is the list of the top 5 Zahid Ahmad performances that we will always remember. Each character from the play is different from the previous. Due to these performances, he is considered to be the most versatile actor in the industry. Let’s give it a read! 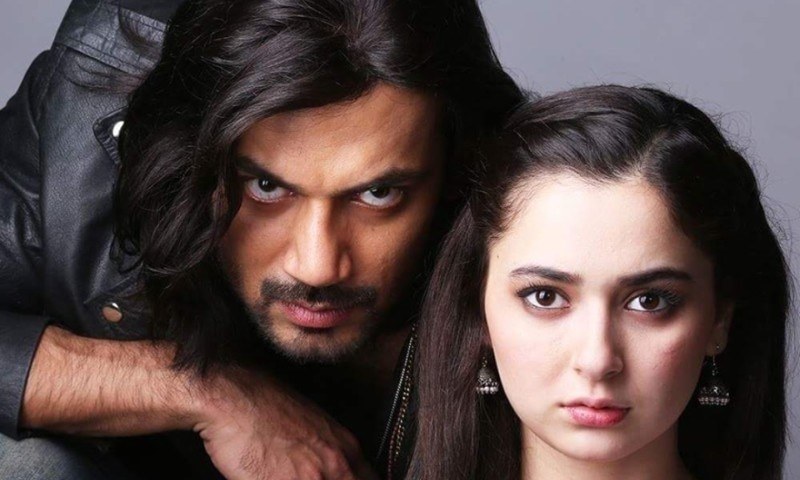 Zahid has surprised his fans in this play. He opted for a new look and a very different character in this drama serial Visaal. Zahid played the character of Akku, aka Akram, who is a fraud, notorious for deceiving people. It was good to see him in a character like this as generally he was seen playing the good guy on television. He completely transformed himself for this role. His body language was according to the role he was playing. 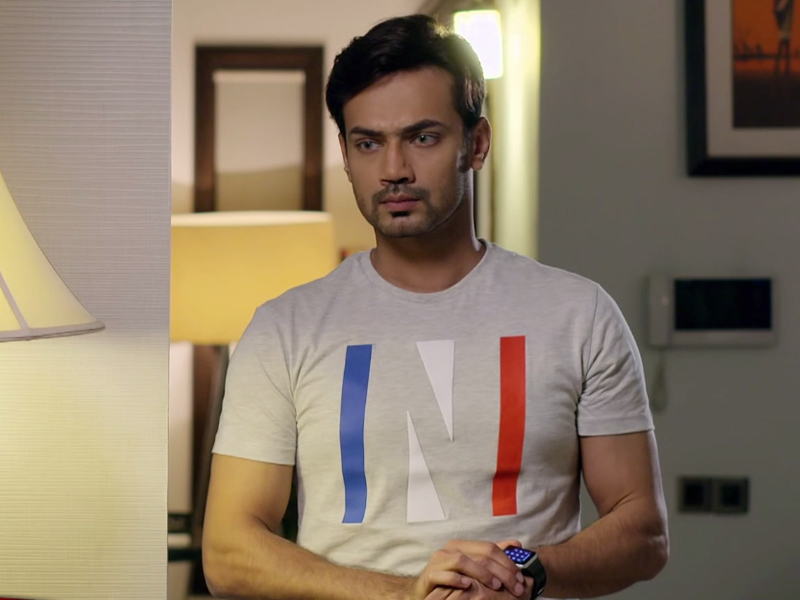 This play will always be remembered because of Zahid Ahmad’s performance. He played the role of former Pakistan Air Force member, who lost his eyesight in an accident. Roles like these are tough but for Zahid, it was like a piece of cake. His performance was the powerful one among all the characters. He got into the skin of the character and did an amazing performance. The audience loved his acting and were convinced by his character. Nobody in the industry had played this kind of role on television. 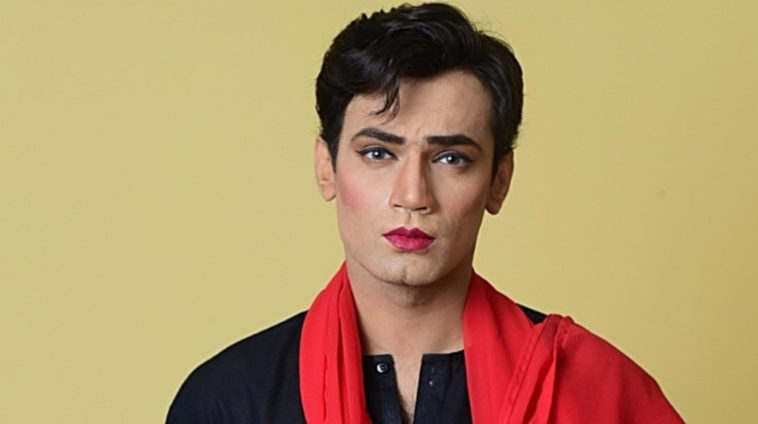 Ishq Zahe Naseeb was a mystery drama. The drama received critical praise from the viewers. Zahid played a complex character in this play. The role he played was of a man named Sameer who has a split personality disorder. He behaves like a nice and sweet human being in the daytime but becomes Sameera at night, completely oblivion of his true identity. Zahid Ahmad gave him one of the best performances of his career. 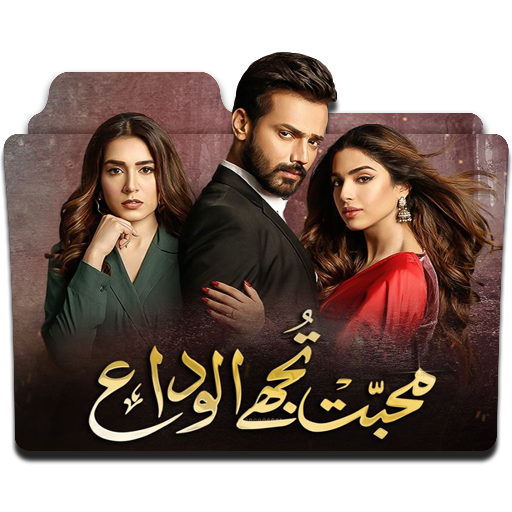 Mohabbat Tujhe Alvida was a Pakistani melodrama television series. It started Zahid Ahmed along with Sonya Hussain and Mansha Pasha in lead roles. The show was loosely based on the folk tale of Lila Chanesar. Zahid played the role of Shahaan. He was an average middle-class man who is working hard for creating comfort in the lives of his wife Ulfat and children. This role was different from the previous roles he did before. Shahaan’s wife dreams of becoming rich. To succeed in her dreams, she chooses to risk her marital life which caused many problems for all of them. 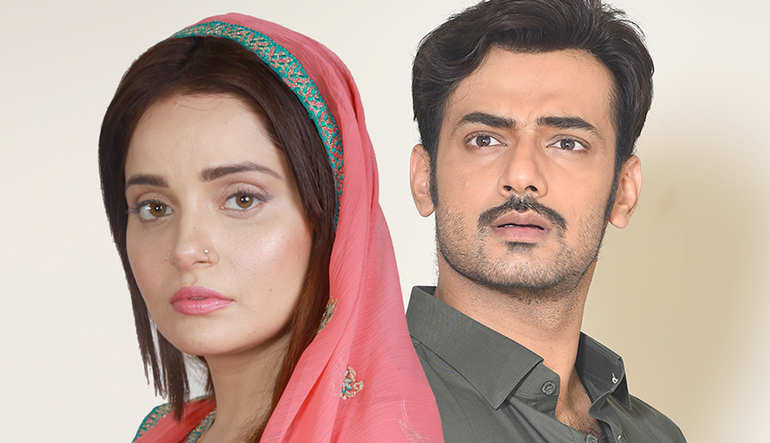 Daldal was an eye-opening drama for many. It highlighted the issues in our society. The story revolves around the themes of illegal immigration, dowry, and corruption. Zahid Ahmad played the lead role in the play. He portrayed a member of a lower-middle-class family who dreams of going to London one day. To escape his current unsatisfactory life. While traveling illegally, he faces a lot of difficult obstacles.

We hope you enjoyed taking a brief trip to your memory lane with the top 5 Zahid Ahmad performances in the discussion.