Back in time, ‘Hero’ used to be someone whom everyone praised and looked after as an emblem of personality. The chocolaty heroes were common earlier who were all good and had all the good qualities. But, now the male lead roles are redefined. People are liking the toxic characters and the writers are scripting their characters with all the features of the toxic male leads in Pakistani dramas.

Many actors are choosing such roles over the all-good characters. Because, fans are liking them although, there may be hundreds of red flags in the characters of a male that relate to toxicity, fans choose to ignore them. Producers are inclined to show a toxic male lead in Pakistani drama and choose a handsome actor in that role. The looks and style of the bad boys make the girls and boys drool over these actors. Even after hundreds of red flags, these characters are praised which is a flaw in our society. Mostly Feroz Khan, Usman Mukhtar, and Imran Abbas have chosen such characters and people loved them and society did not see anything wrong in them. 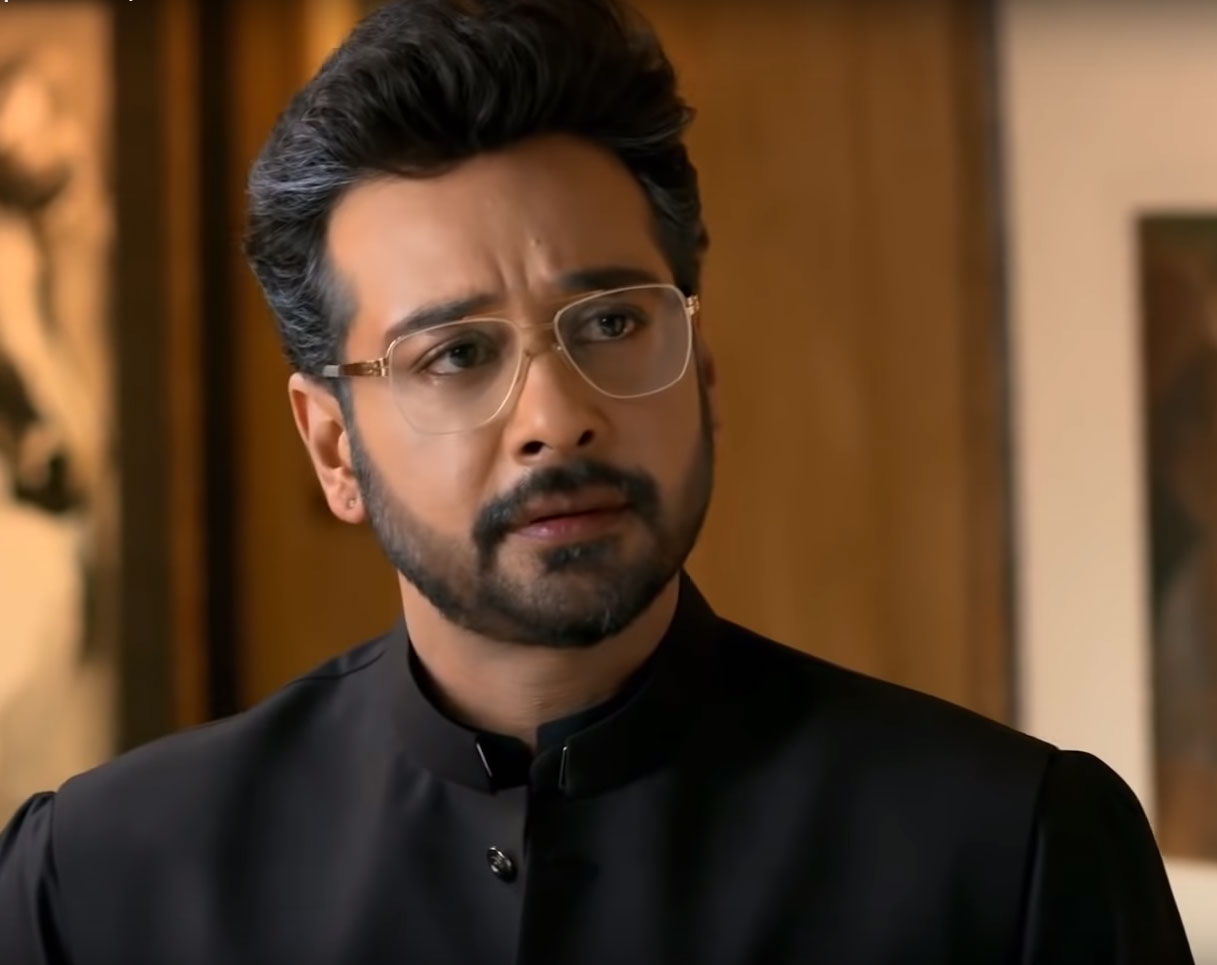 Here are some of the features of the toxic male leads in Pakistani dramas.

Lack of communication is the most important red flag in drama characters as well as in reality. The people who do not feel a communication towards their females tend to be toxic. The toxic male leads in Pakistani dramas are prone to listen to everything that society or anyone else has to say instead of their wives or lovers. This lack of communication leads to other people manipulating the toxic male and ruining the relationship. They do not even bother to ask for the truth from the females. The examples of this trait are Aswad from Hum Kahan Kay Sachay Thay who never asked Mehreen for reality until the end of the drama. Other examples are Zamin from Thora Sa Haq and Zarar from Amanat.

Falling for Lies and Conspiracies

Continuing the toxicity of lack of communication, the toxic male characters always fall for the lies and ruin everything. They do not try to search for the truth which keeps the drama going to its height. The writers write the drama in a way that the leading couple always had to face a conflict or conspiracy from everyone around them. But, toxic males always fall for the lies and fell prey to conspiracy. Resultantly, they make the females’ lives a living hell.

My Way Or The Highway

The toxic male characters do not give consent about what others feel. They usually think about their love as the ultimate feeling. In front of their feelings, no one could object to their feelings. If they love someone, they love them without their consent and choose some violent ways to get them in their lives. For example, Feroz Khan (Hamza) from Ishqiya, Saif-ur-Rehman (Faisal Qureshi) from Muqaddar, and Farhad (Feroz Khan) from Khuda Aur Muhabbat 3. All these and many other characters present the most toxic idea of love in which the males can exceed all the limits to attain the girl they love. 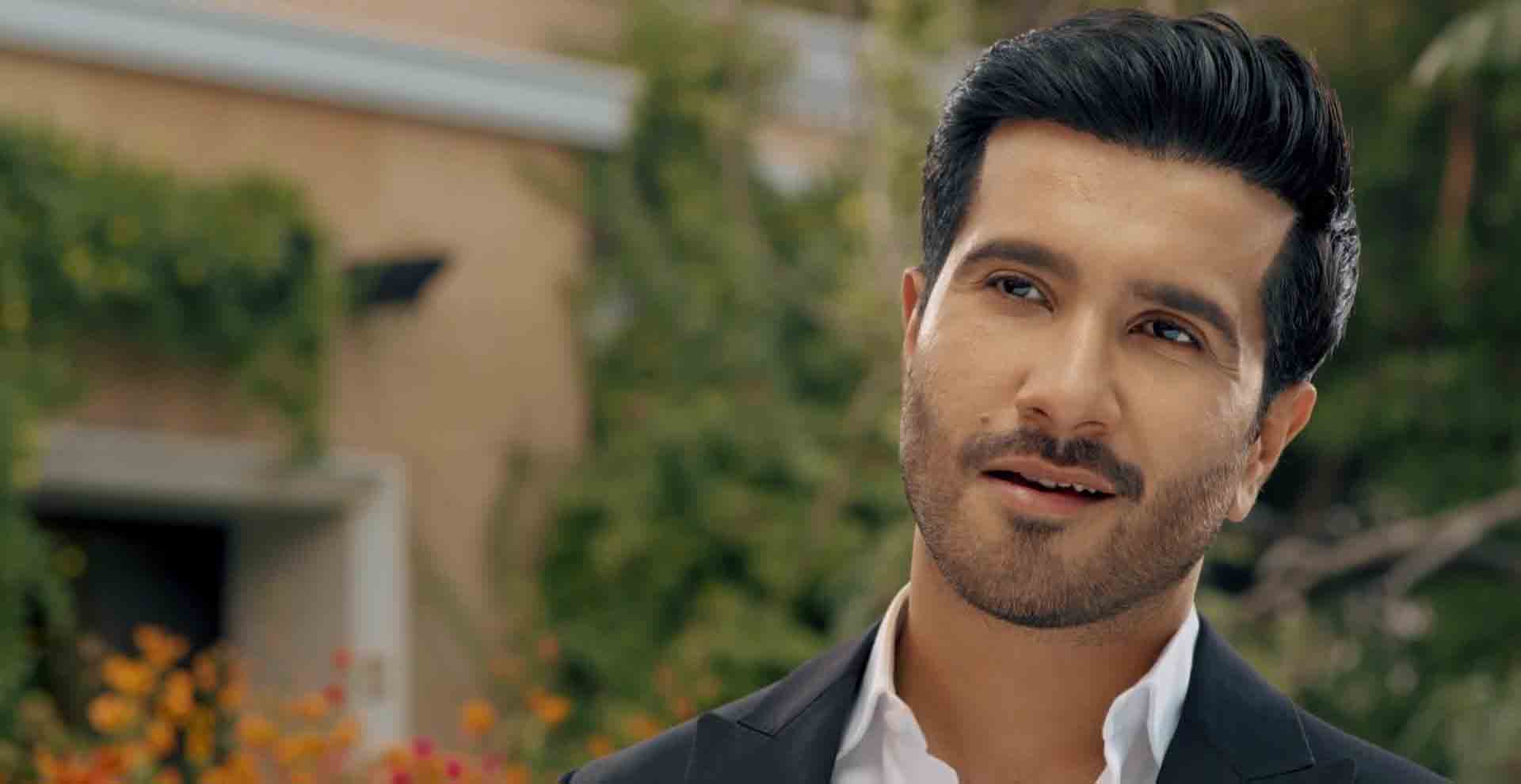 Still, people, in real life, choose the consent of both sides in a relationship. But, in dramas, they love to watch such stories where the male toxic character can go to any heights for his selfish love. The writers should change this idea in the stories which are paving the way for the men in our society to follow these roles.

Gaslighting is the most toxic trait of our male characters who manipulate their shortcomings in front of their females. They blame the women for everything wrong happening in their life while turning a blind eye to their personalities and weaknesses. Unfortunately, the producers show such traits as normal which is creating evils in the society and making problems in the lives of real people. Because actors are the inspirations and evolve the mindset of the people.

The most toxic trait of the toxic male leads in Pakistani dramas is the failure to accept responsibility and their mistakes. They blame their women for everything wrong and never accept their mistakes. Sometimes, the actors dare to have another Nikah but fail to accept it in front of society. They make the lives of heroines a living hell but they do not realize that they are making them damsels in distress.

All these traits are changing the mindset of Pakistani men who are toxic on their own. The portrayal of such leads is even worsening the situation. They are creating acceptability in our society of all these red flags by showcasing everything to become normal afterward. But, that only happens in dramas and movies. Once, our men learn any toxic trait they never leave it.