Tum Kon Piya is a sad love story. Imran Abbas (Ramesh) and Ayeza Khan (Elma) are not able to be together as they are meant to be. Maha Malik’s novel provided the story and Yasir Nawaz directed it. It was premiered in 2016 on Urdu1. Tum Kon Piya marks one of the best Ayeza Khan performances over the years. Let’s have a look at the Tum Kon Piya review. 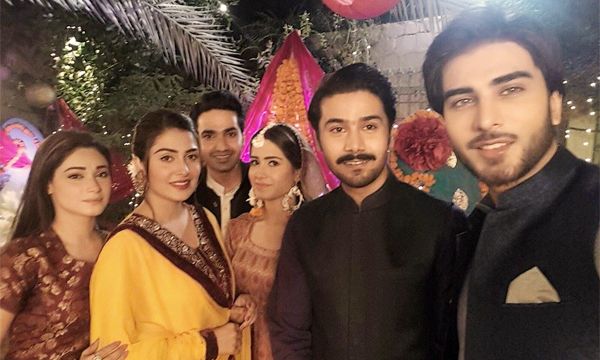 Elma Ali is a conforming daughter of his father- Waqar Ali. He works in his cousin’s industry. His cousin has a son- Ramesh Hassan. Ramesh falls for Elma, but both fall for each other consequently. Waqar accepts, when confronts marriage proposal by Ramesh. But, his own family rejects his wish for Sumbal- whom they like as his wife. Apparently, for wish of their child- Ramesh- they invite Waqar for proceeding further for marriage, but they indult him. Waqar fixes his daughter’s marriage with Zarbab, although Ramesh knows reality. Zarbab has no space for Elma in his heart as Javeria is already there.

Elma tries her best to make both her husband and her mother-in-law happy, but in vain. She always talks to Ramesh in her dreams. While he always turns down any suggestion from his parents to marry Sumbal. 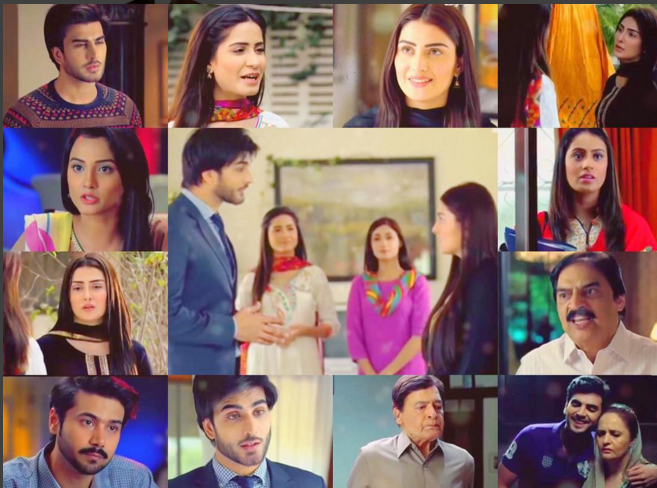 Elma gets to know about the extra-marital affair of her husband with Javeria from Ramesh. Her happiness knows no bounds to see Ramesh in her home. Zarbab divorces Elma to see this. Suddenly her health deteriorates, as she gets divorced from Zarbab. Ramesh takes care of her while she is not well.

Ramesh marries Neha- the younger sister of Elma- and takes care of Neha, Elma, and her son Afnan simultaneously. Zarbab after some five years returns to see this. In the meanwhile, Elma passes away, as her past memories do not let her breathe anymore. Zarbab wants to snatch guardianship of his kid, but his kid hates him as deems Ramesh as his father. In the denouement of Tum Kon Piya, Elma’s soul sees Ramesh, Neha, and Afnan blissfully.

We hope you loved taking a trip back to your memory lane with the Tum Kon Piya review. Which character was your favorite from the drama? Let us know in the comments.