In 2021, Hum TV is producing many hit serials for its viewers. There will be new dramas that will be aired this month. These serials are much awaited by the audience. The promising cast and exciting teasers of the serials made all of us impatient. So if you have finished your previous shows and don’t know what to watch next, this article is just for you. Let’s have a look at upcoming Pakistani dramas to watch in July 2021.

Here Are The Upcoming Pakistani dramas to watch in July 2021! 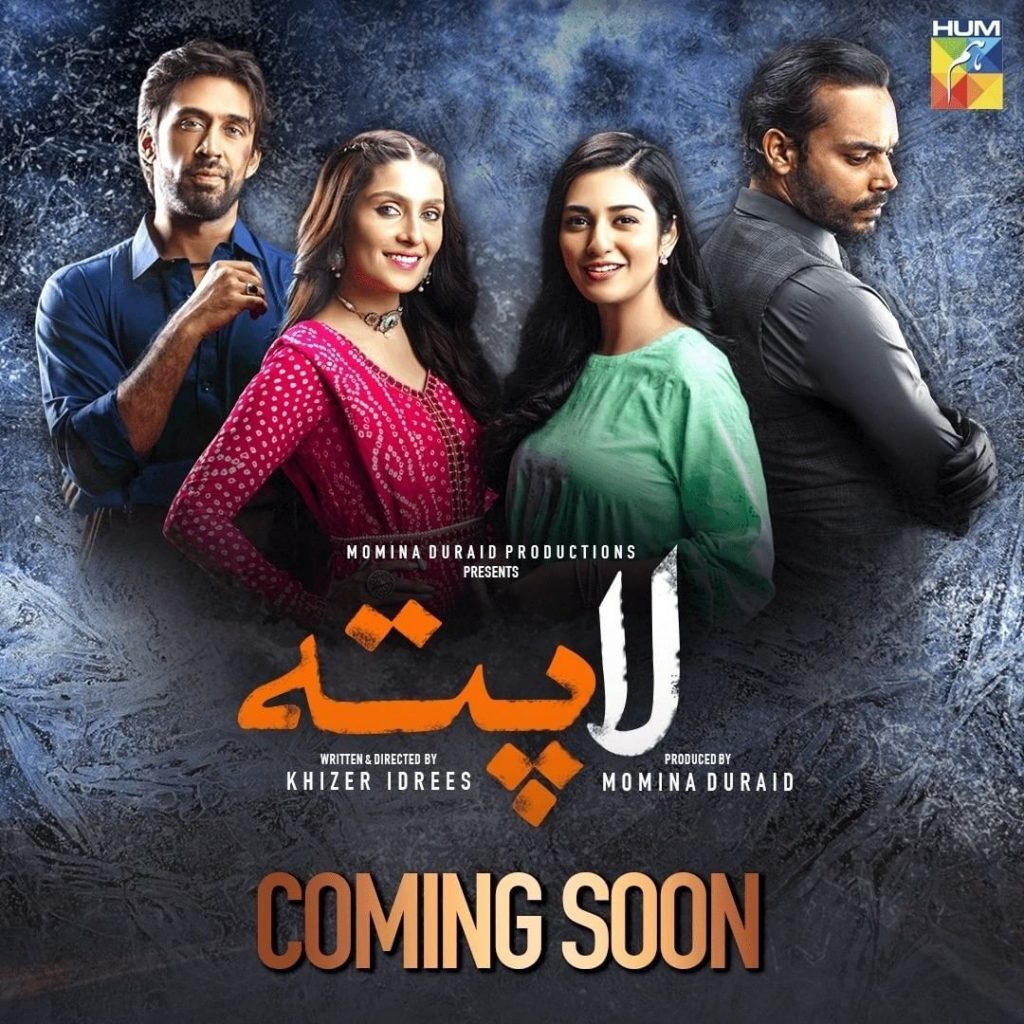 The wait is almost over. According to the source’s drama serial, Laapata will be on air in July 2021. The most promising names of the industry will be a part of this serial. The drama cast of Laapata makes the serial more excited and interesting.

The cast features very talented Ayeza Khan, Sarah Khan, Ali Rehman Khan, Amna Malik, Rabia Naureen, Asma Abbas, and Goher Rasheed. The story of the play is full of romance, emotions, and entertainment. Laapata is considered to be one of the unique scripts. In the play, Ayeza Khan will appear with a new look and interesting character. Ayeza is performing the role of a Tik Tok star, who loves to record interesting videos for her TikTok account.

Sarah Khan and Ayeza Khan are sharing the screen and their fans are excited. Sarah Khan is paired up with Ali Rehman and their on-screen chemistry will be exciting to watch. 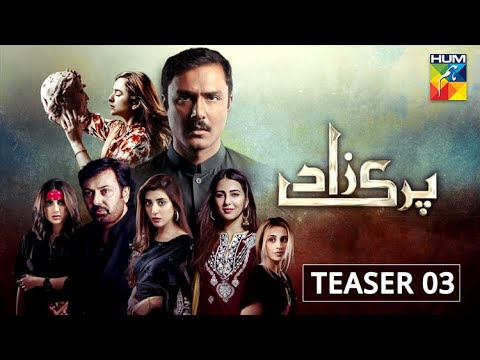 HUMTV drama serial Parizaad is expected to start in July 2021.The story of the Parizaad drama is a tangled love story.  It is based on the novel written by the brilliant writer of Ishq Zahe Naseeb and Raqs-e-Bismil, Hashim Nadeem. The drama represents a wonderful screenplay and a unique story. The teasers of the serial are catchy and got all the viewer’s attention. Parizaad is a drama that perfectly encompasses the struggles faced by a man through different phases of life. The main cast of Parizaad includes big stars of the Pakistan showbiz industry. The legendry actor Nouman Ejaz along with Ahmed Ali Akbar. Talent powerhouse Saboor Aly, Ushna Shah, Yumna Zaidi, and Mashal Khan are also part of the serial.

Ahmad Ali Akbar is shown in the drama as a black man who belongs to a poor family. Saboor Aly will be seen in a very different role. She is playing the role of a sports girl who wants to become a big and successful boxer.

Aakhir Kab Tak reflects a strong story and characterization with some highly notable names in the cast. This drama serial is although already on air but it should be on the list due to its different storyline. Aakhir Kab is a Hum TV drama serial based on issues girls face in our society. It highlights the problem faced by many young females regarding sexual abuse and traumas. The serial has a very strong cast. Ushna Shah and Adeel Hussain are playing the lead role along with Srha Asghar and Haroon Shahid in the play. 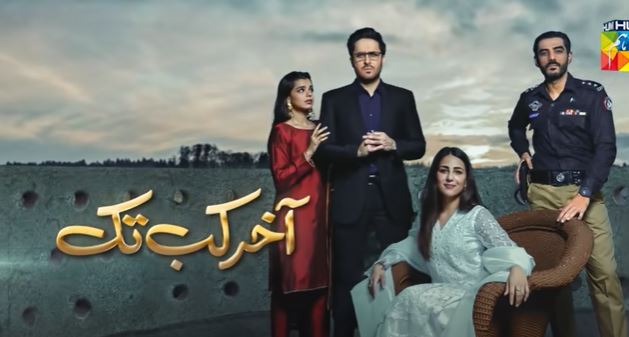