The Pakistani showbiz industry is full of some of the best actors with an immense amount of talent. They can take up any role and play it closer to reality. The actors always want to challenge themselves with some versatile roles that can help them to grow their careers. In challenging themselves showbiz gets some worst performances by Pakistani actors. It is because some of the actors could not fit into the role. They could not bring the character to the reality that does not please the audience. The same actors may perform other roles brilliantly. Here are some of the examples of the worst performances by Pakistani actors.

The viewers could not see reality in his characters. His expressions go out of the way and it feels like he gets too hard on himself to fulfill the requirements of his character. Recently, he has got a lot of famous projects like Mere Apnay and  Neeli Zinda Hai.  but, the audience is not satisfied with his work. His acting becomes fake because of his exaggerated expressions. He seems to put more than the required effort into his roles which makes performances bad. He needs to be easy with his roles and let his free expressions go with the flow so he can perform his true self in his character rather than being absurd and fake. 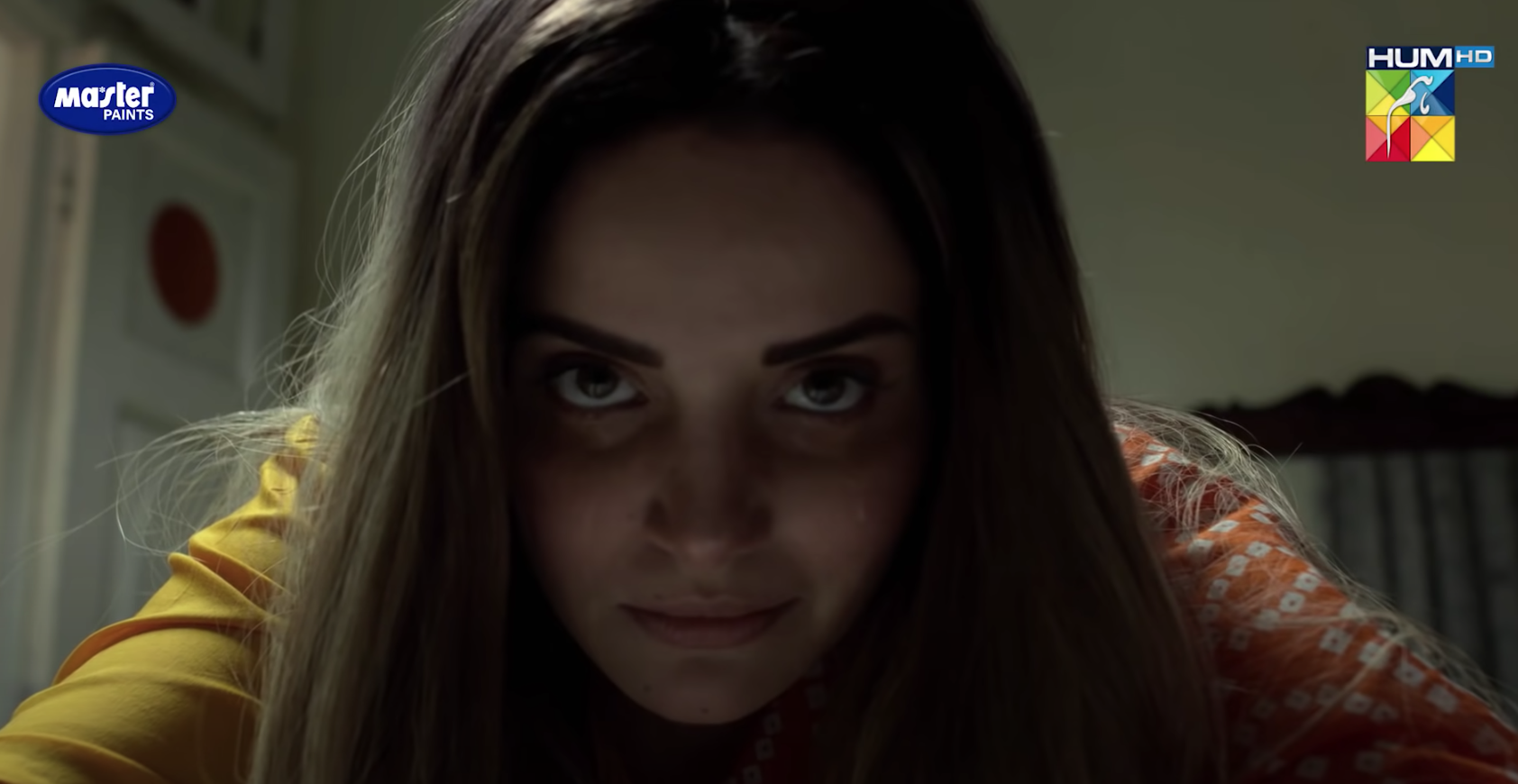 Armeena Rana is one of the most stunning and beautiful actresses in our industry. She has taken up some big drama projects, films, and international projects. The viewers could not relate to her characters with their hearts. Because she fails to deliver the effort that her characters require. Armeena Rana Khan’s recent role in Muhabbaten Chahaten made her look absurd because she did not fit in the character properly. She did not understand the role she had to play. Her accent and her trial to portray herself as “cute” made her look like a fool. So, the audience laughed at her rather than feel for her. 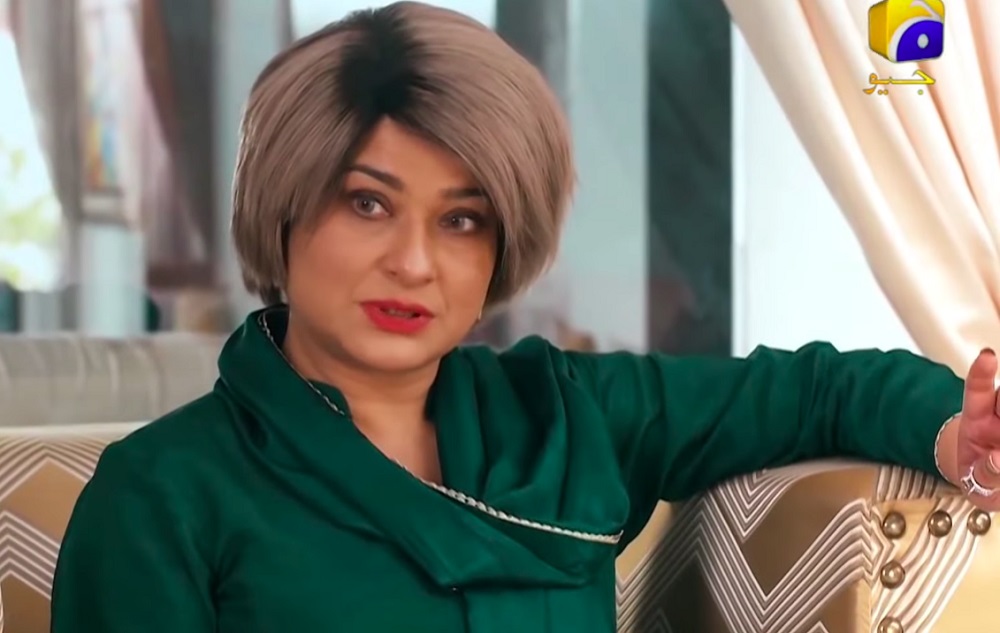 Sania Saeed is one such gem of our industry who performs her characters with all her heart. There is not even a single project from her that failed to impress the audience. Whether she performed some innocent motherly role like in Raqeeb Se or some bold actors like in Sammi, she did them well. Her success is because of her subtle and dedicated acting. She understands the roles. But, her recent character in Dour was out of order.

The viewers failed to relate to her character. We missed everything about her, from her curly hair to her natural acting. By following the instructions of her director, she completely changed herself which disappointed the audience. She tried to fit in her character by doing everything but this is one of the roles that she is not made for. 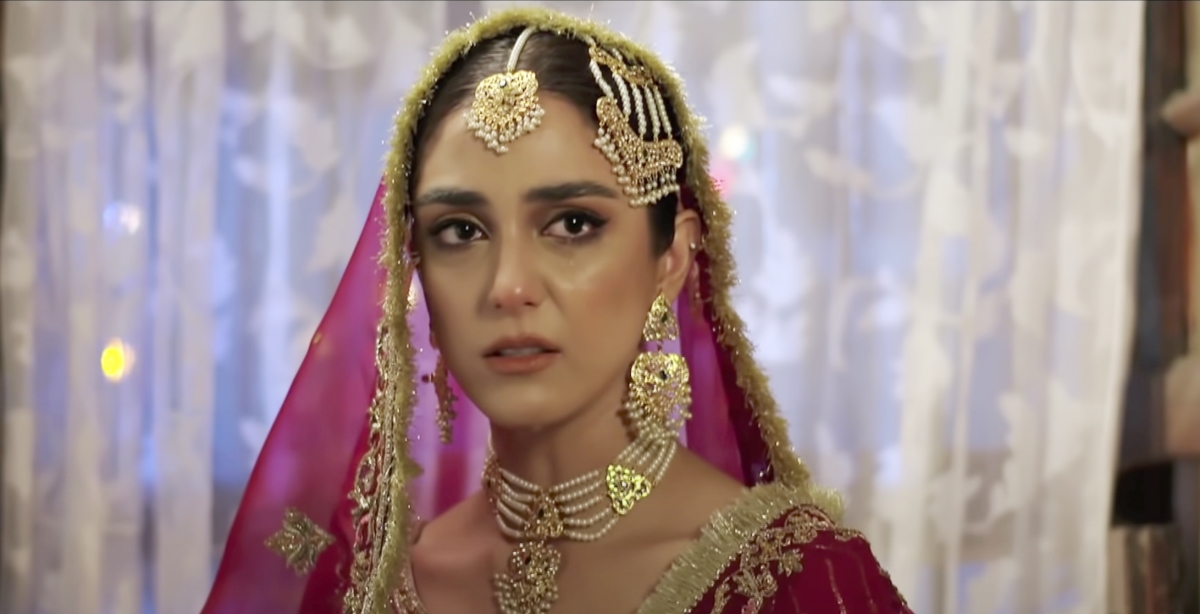 Pehli Si Muhabbat got a lot of hype before coming on air. The reappearance of Maya Ali on the drama screen made the viewers excited to see her. But, as soon as the drama came on air, the audience could not remain excited. No doubt that viewers have always loved the chemistry between Maya Ali and Shehryar Munawwar. But, the acting skills of Maya Ali just ruined everything.

She has done some emotional characters earlier but this one was different. In all 36 episodes, she is seen as crying and crying in a way that was intolerable. To stand up to the requirements of directors, Maya Ali fell from the expectations of the viewers. Her crying only gave headaches to the spectators and nothing else. Without any offense, but a simple piece of advice to viewers is to watch the drama on low volume as Maya Ali’s crying shrieks could tear apart your brain. Also, there was more crying than acting in this drama.