Sinf-e-Aahan is a popular TV series in Pakistan because of its army-related storyline. The whole drama is female-centric which represents women from various walks of life. Our Lollywood actresses are doing their best to showcase their talents and make their roles come alive. Amongst all these females is a face that you might have never seen in dramas or movies before. Yehali Tashiya Khalidasa is a new actress in Pakistan who is performing the role of a Sri Lankan cadet in the Pakistani army. Here’s everything we know about Yehali Tashiya biography. 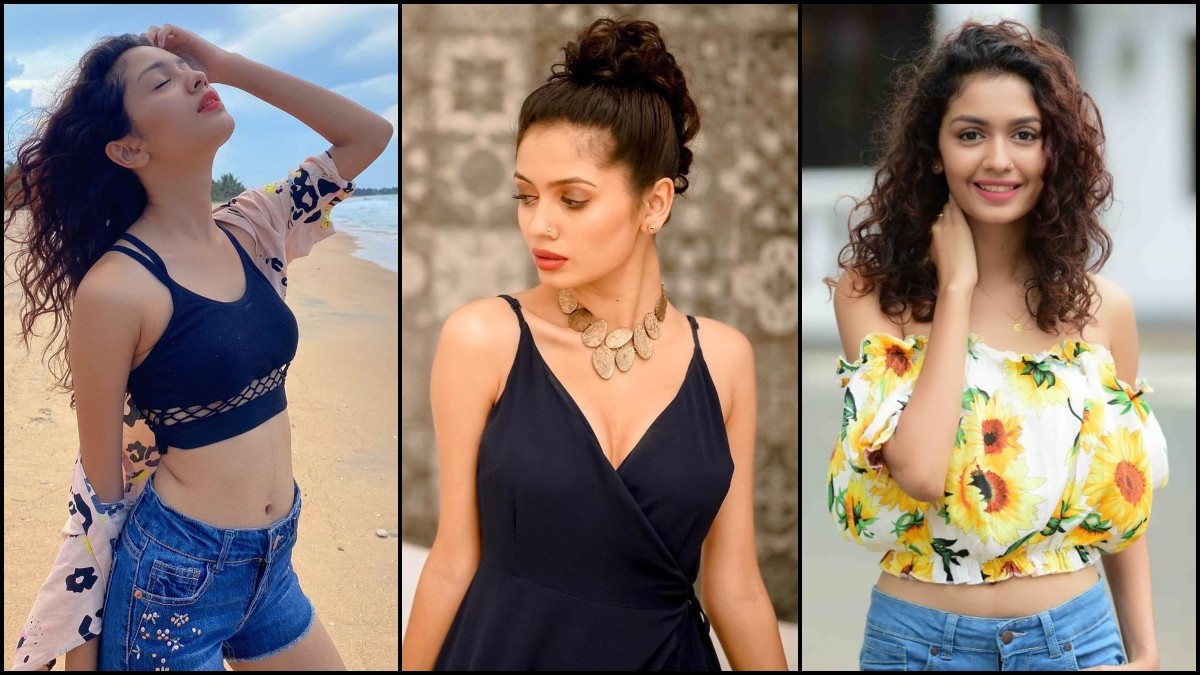 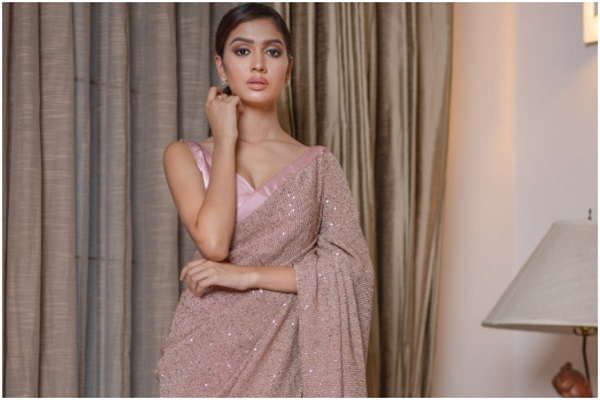 Yehali Tashiya is a Sri Lankan national. She was born on 3rd October 2003. She is 18 years old now. Yehali has completed her A-levels and continues her graduation with her career in showbiz. Her father works in the Tourism department in Sri Lanka.

She started her career with TikTok videos from where she got fame. She has worked in various commercials in Sri Lanka. Yehali has also done a role in the Sri Lankan Tv series, Daam. Yehali has also done three telefilms in Sri Lanka. Now, she is performing the role of Nathmay Pererra in Sinf-e-Aahan on ARY. She is having the privilege of working in the setup of the Pakistan Army. She also has two flags on her uniform from both nationalities: Pakistan and Sri Lanka.

How Did She Got The Role In Sinf-e-Aahan? 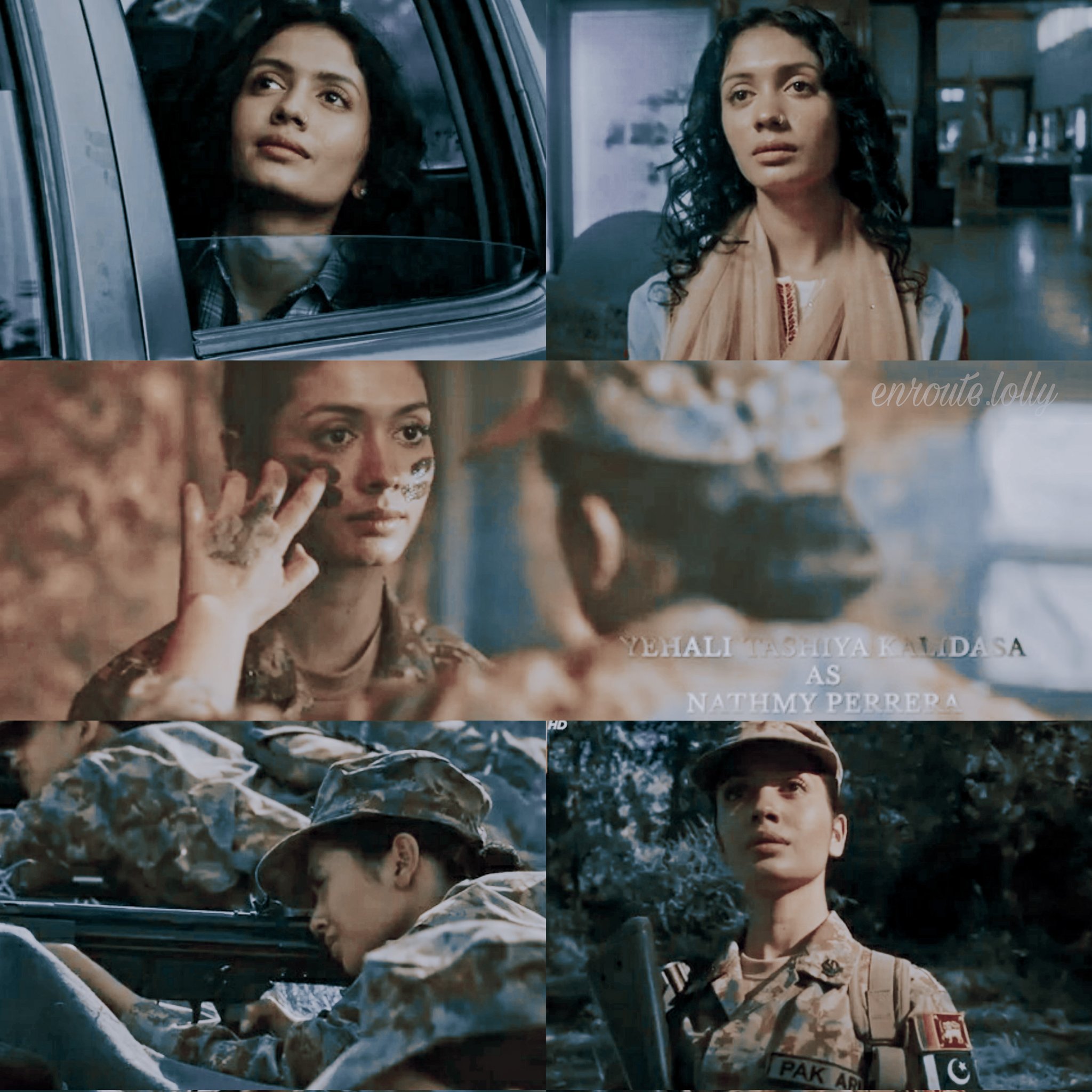 You all might be wondering how a Sri Lankan actress got a role in a Pakistani drama. She recently appeared in an interview with ‘Something Haute’ and opened up about her selection. She said, “I have done three telefilms in Sri Lanka till now. Colonel Rohana Vikrama Singh was the one who asked me to send him my biodata for an audition for a Pakistani drama. At first, I didn’t care about it much. After one month he called me and told me that I’ve been selected and literally I was shocked to hear that.”

She added, “The Sri Lankan army was the one who selected me for this project. After being selected, Colonel Umair from Pakistan called me and explained to me my character. In a few days I got the script and after that Colonel Umair and Nadeem Baig conducted a zoom meeting with me. Nadeem Baig asked me to read out some Urdu dialogues and make a video, it was quite difficult for me but I did and Nadeem Baig was satisfied with what I did”

Although having language issues, she is performing her best in Sinf-e-Aahan. Hopefully, your confusion about her will be removed with Yehali Tashiya biography.