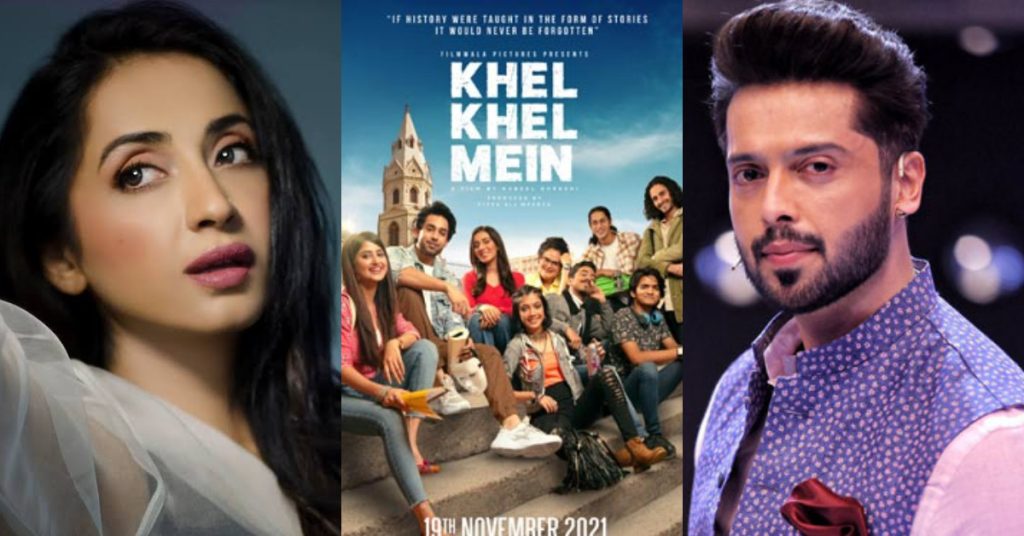 Social Media always has a hot topic about the showbiz industry. Nowadays, it is the ongoing controversy between Fahad Mustafa and Zara Tareen. Zara Tareen is a model and actress who has done a few pieces of work in the industry but Fahad Mustafa is a well-known actor who has a lot of popularity in the public. He has been part of great projects in Lollywood. In this recent controversy between Zara Tareen and Fahad Mustafa, she lashed at him through her Instagram story and the things are taking a new turn every other day. She called Fahad Mustafa “Loud-mouthed, Unprofessional, entitled Badtameez brat” This is quite shocking for anyone to share anything like this about the famous actor.

Why Did Zara Tareen Do this? 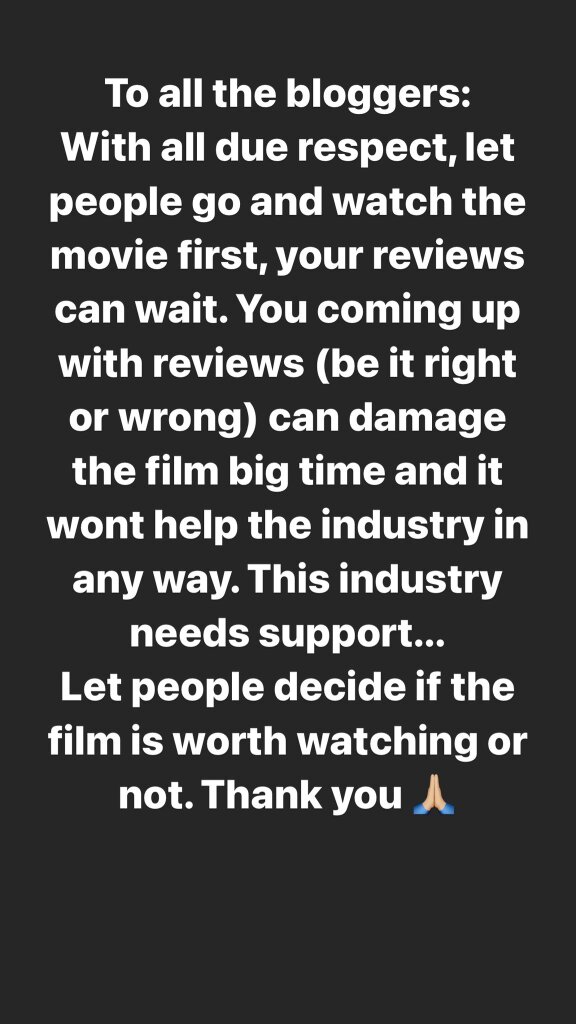 A new Pakistani movie, Khel Khel Mein, came into the cinemas. It received a lot of negative reviews from the bloggers which discouraged the public to go and watch the movie. To this, Fahad Mustafa took to the internet and criticized the bloggers for reviewing a movie too early as it can damage the Pakistani film Industry. It was his humble note to the bloggers in the support of the industry. This post received support from the stars of the industry. 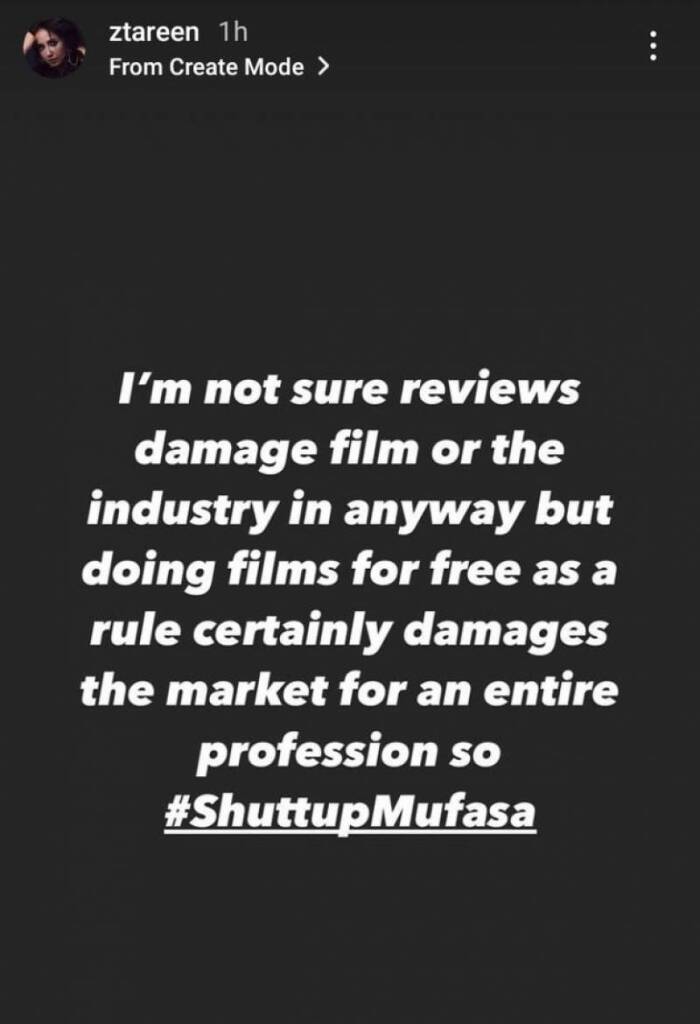 No one knows what is the background of this hatred of Zara Tareen towards Fahad Mustafa that she started spreading hate after this. She posted a story on Instagram where she spoke in favour of bloggers. But, indirectly criticized Fahad Mustafa for doing a movie for free. Se did not use Fahad Mustafa’s name but used the hashtag #ShutupMufasa which clearly indicates Fahad’s last name. According to her, doing a movie for free violates professionalism in the market of the showbiz industry. 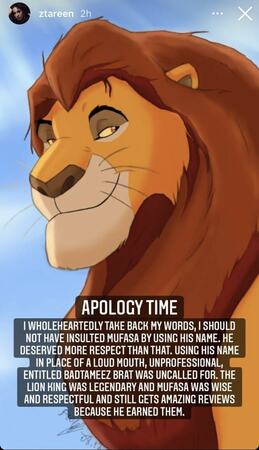 She posted another story which was an apology. Halfway through the text, we thought she realized her mistake. But, this time something huge was coming. The apology was not meant for Fahad Mustafa but Mufasa, the Lion King character. According to her, Mufasa is too great a character that his name could be used in place of a “Loud-mouth, unprofessional, entitled Badtameez brat”

Zara Tareen is trying her best to insinuate Fahad to respond to her. But, he has opted for silence. Where is this hate coming from? Will Fahad Mustafa Respond? If yes, How will he respond? Is doing a movie for free actually such a big crime to deserve all this hate? How could Fahad Mustafa’s support for a film caused so much damage to her? These and others are the questions in everyone’s minds. Let’s see what happens next.