The 25-year-old actress, Merub Ali, became a hot favourite for the masses with her role in Sinf-e-Ahan. Even though Merub started her career in the modelling industry without having any artistic background the actress now makes many hearts throb with her excellent performance on-screen and bubbly nature off-screen. If you haven’t figured it out by now, we at SiddySays love her!!!

We want to see her chemistry with her off-screen beau on our screens as well. If models can act, so can this 25-year-old singer, no?

So what’s it going to take to have some Asim & Merub dramas in the near future? 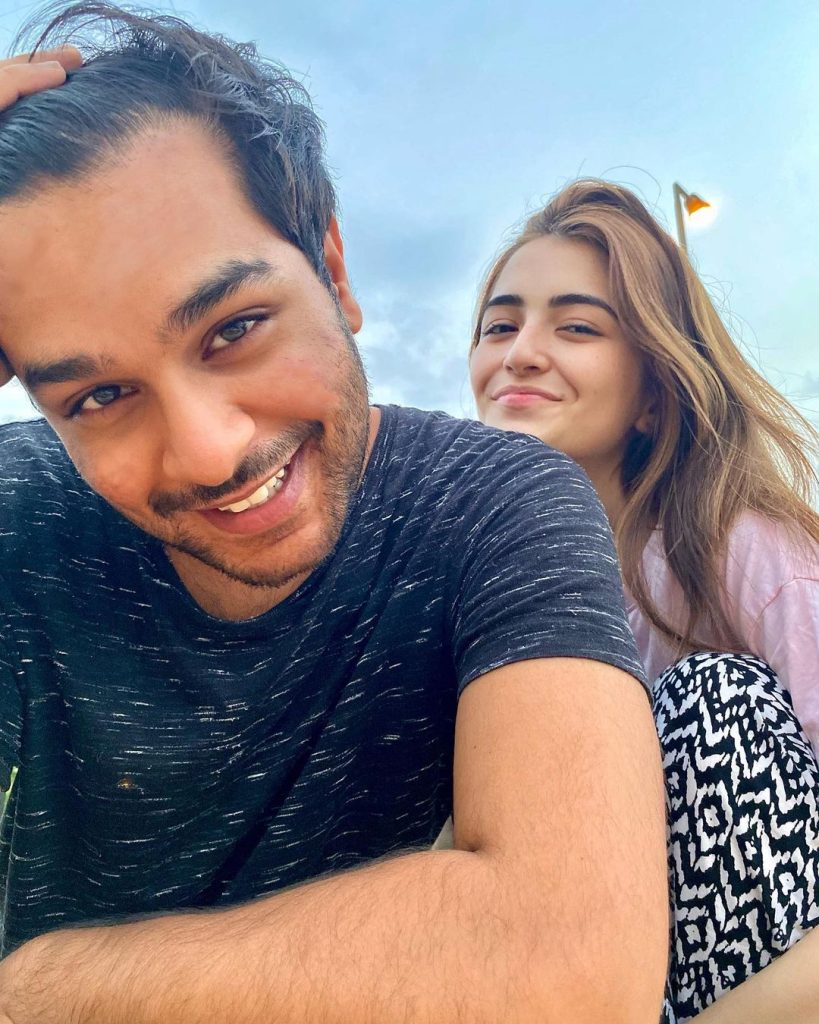 Zaviyar Noman may have garnered attention for being Noman Ijaz’s son, and even though he debuted in Qissa Meherbano ko opposite Mawra Hocane, however he was appreciated for his Performance in Sang-E-Mah.

Zaviyar is young, talented and good-looking, and we think he and Merub can really hit it off with a new and fresh on-screen pairing for the viewers, of course, with a fun and relevant story line. 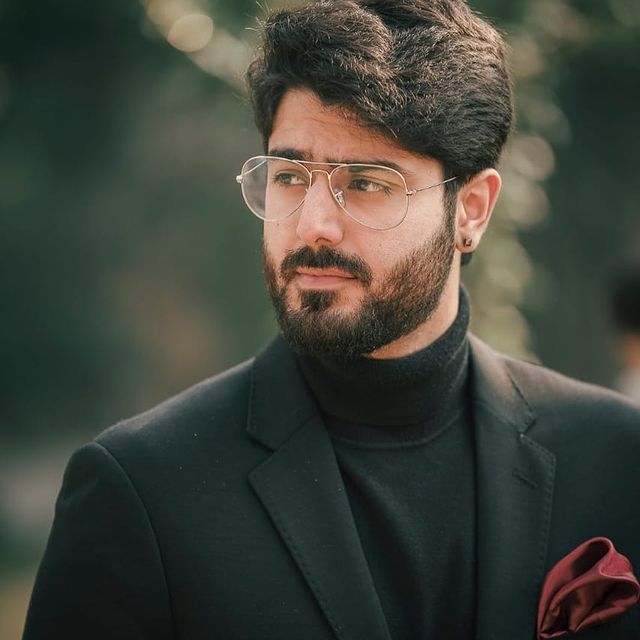 OB is by far one of the youngest looking among his colleagues who hit 30 and his acting is just as phenomenal! The actor is known for his power pack dance moves and screenwriting as well.

OB has been a favourite for many since he starred for the first time and it only makes sense for him and Merub to at least start together once in our lifetime. 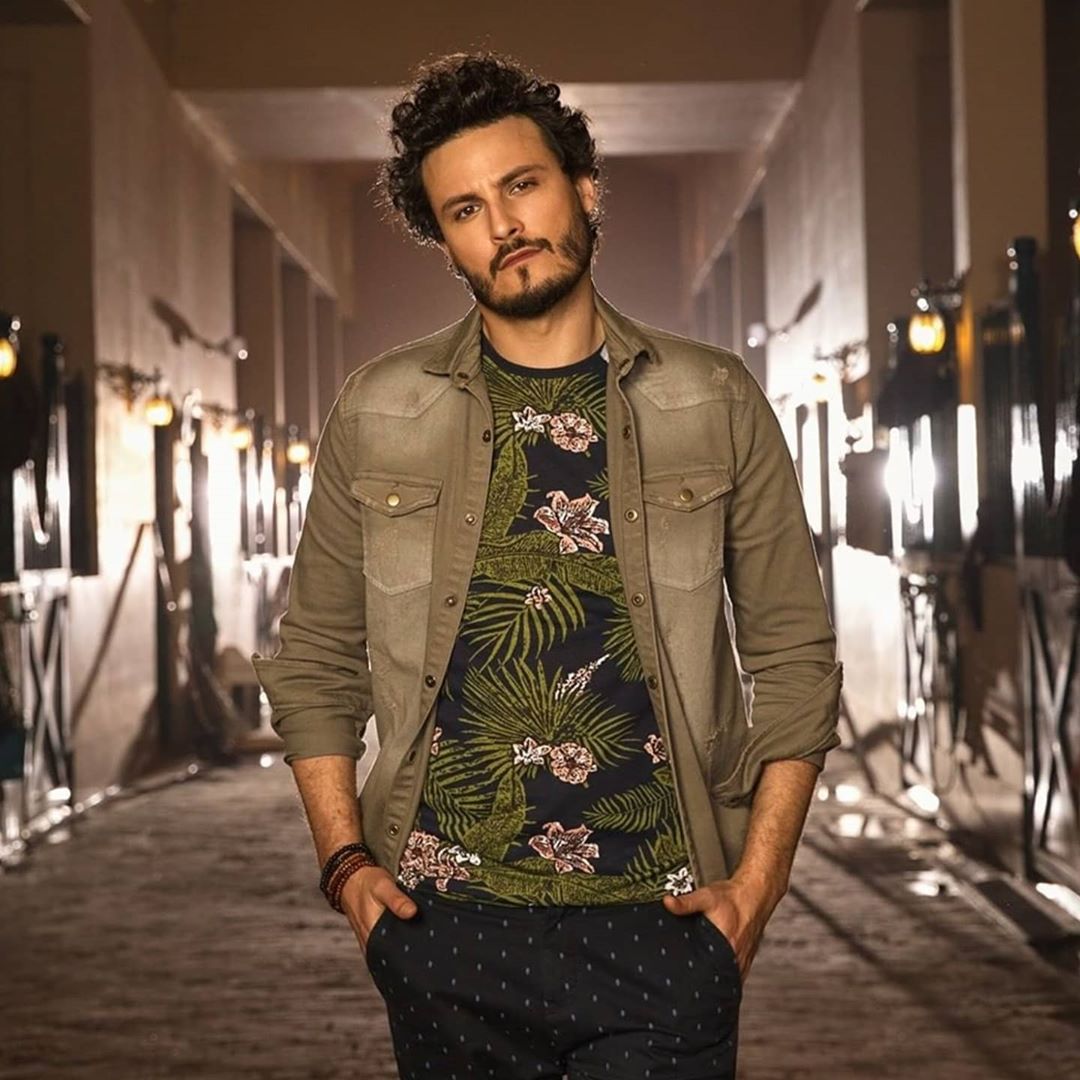 Yes, she already starred with Junaid Niazi but we just can’t stop shipping them. We don’t want their couple to end with Paristaan – we want them to come together for more shows!

Junaid Niazi also got recognition for his debut role in Sinf-e-Ahan while being her brother-in-law but ended up being coupled up with her in Paristaan and we love the producers for it. 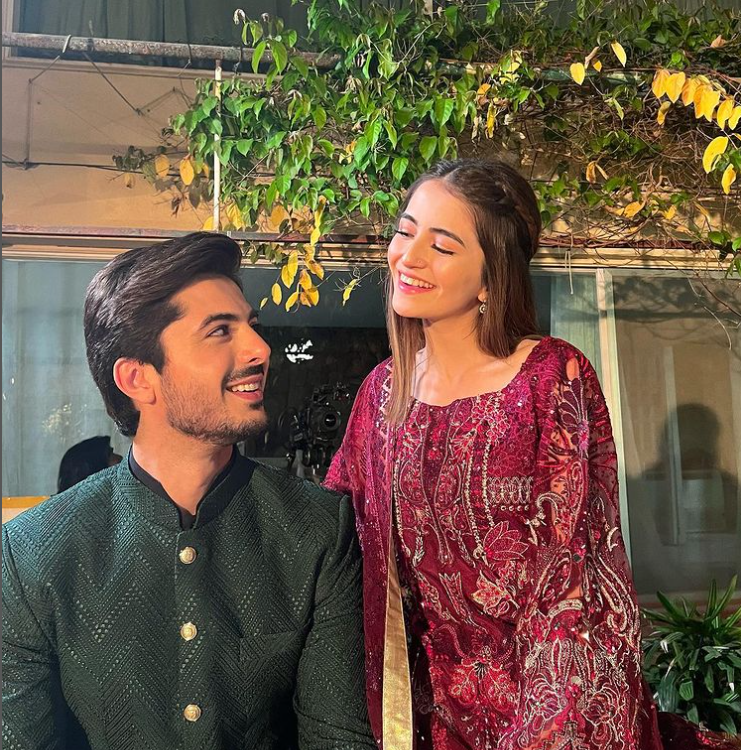 The 28 year old Lux style awards recipient, Ahad Raza Mir, has been winning fan hearts since his debut in Hum Tv’s Khamoshiyan. His got recognition after his excellent roles in Ehd-e-Wafa, Sammi and Yaqeen ka Safar and now we want to recognise him as one of the best celebs Merub Ali has worked with.

Not too much to ask right? 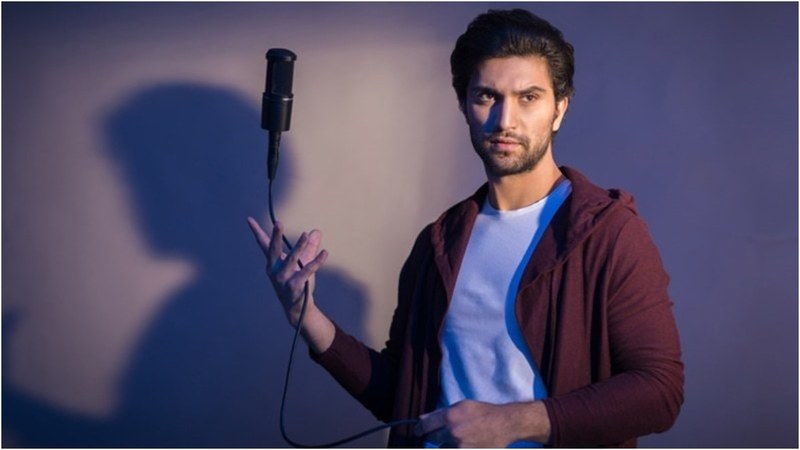