The name of this tough mountaineer is on everyone’s mind these days. Ali Sadpara, a man of love, care, high spirit, and utmost mountain passion, has everything to his name that Pakistan can be proud of. Why is he the hero of the mountains? We will take a close look into Ali Sapara’s life and accomplishments in an effort of getting to know our national hero. For those who are unaware, Ali Sadpara is the only Pakistani mountaineer to have climbed eight of the total fourteen 8,000 meter peaks across the globe. His utmost love for the mountains and dreams of bringing his village to a better life speaks about his success story not only as a mountaineer but also as a human being. Let’s have a look at Ali Sadpara’s biography and have a closer look at his life.

Ali Sadpara was born on February 2, 1976, in Sadpara village near Skardu in the Gilgit-Baltistan region. He had a gifted passion and ability to naturally climb hills successfully. If we talk about his personality, Sadpara is very humble and jolly with his fellow climbers and family. His village is famous for helping countless summit seekers accomplish their target. His consistency and clarity in doing what he liked made him one of the most accomplished mountaineers recognized globally.

HOW IT ALL BEGAN

Ali Sadpara is one of the very few names in the country who have risen up at a global level. Started as a porter, Ali made his first-ever proper climb in 2004 while accompanying an expedition to K2. He shared in an interview with Dawn that one of his first jobs was to deliver supplies to Pakistan Army posts leading to Siachen back in the mid-1990s.

In his profile in Alpinist magazine, Ali shared his story about getting the opportunity that opened his doors towards high peaks. According to Ali, an army truck arrived at Sadpara village to recruit porters. Having a passion for mountains, Ali could not resist the chance and decided to pursue it. However, this was around the same time when Pakistan and India were locked in the Siachen Glacier conflict. Ali headed into the world’s highest battleground to deliver supplies to the Pak army. It was a thrilling experience for him and helped him overcome his fears.

Moreover, Ali’s family wanted him to join the police force or the army. These jobs offered good wages and also a place to live. However, Ali did not settle for this and chose to follow his heart and climb the highest peaks across the country.

In 2006, Ali Sadpara climbed his first 8,000m peak, Gasherbrum II. It is worth mentioning that Ali did not have proper climbing gear at that time and still managed to successfully complete the climb.

“I didn’t have the right boots, didn’t have a down jacket, let alone a down suit to protect me from the harsh cold. I had some second-hand climbing gear which I bought from the market in Skardu and repaired. But I still managed to climb and come back safely.” Ali shared in an interview.

His first 8,000m climb opened his doors to many other summits that he successfully completed. Apart from Gasherbrum II, Ali also went on to climb SpAli Sadpara’s Biography antik Peak (Pakistan) in 2006. The list of all the summits covered by Ali Sadpara is added below:

Ali Sadpara is as passionate about his family as his love for mountains. Being a husband and a father of children, he always ensures to bring food home for his family every day. Owing to his family crisis and financial needs, Ali never lost motivation for making consistent efforts to earn respectable wages for his family’s future.

He never hesitated in sharing that many porters in the village are doing it for earning wages. He also said that many of his fellow porters do not want to climb and they would quit if they find something else. However, the story for Ali is entirely different. His passion for mountains not only helped him fulfill his dreams but also improves the status of his family.

In acknowledgment of Ali Sadpara’s achievements, the government of Pakistan announced this January to sponsor him for all the remaining eight summits.

On February 4th, 2021, Ali Sadpara and his son Sajid Sadpara teamed up with two mountaineers – John Snorri (Iceland) and Juan Pablo Mohr (Chile) for a joint K2 ascent. Owing to some technical difficulty, Sajid had to return leaving others at the Bottleneck, very close to the peak. Ali alongside the other two mountaineers continued towards the peak planning to make a return by the night.

However, the three mountaineers did not return as planned. The rescue mission with two army helicopters was organized on February 6th but remained unsuccessful in tracing the signs of the three. As many experts speak, it is not practically possible to survive at such a height at an extremely low temperature of -48-degrees.

ALI SADPARA – AN EXEMPLARY HUMAN BEING

Ali Sadpara’s biography and achievements speak for his utmost dedication to doing what he loved doing. He took all the risks and troubles to achieve his goals and make up a living for his family. It is unclear as of yet if he will return after the disappearing incident. However, his fans and family are continuously praying for his return because he never gives up.

It goes without saying that a passionate example of life like Ali Sadpara’s carries the heavy weight of hopes and opportunities for those who are seeking to achieve their goals in life. 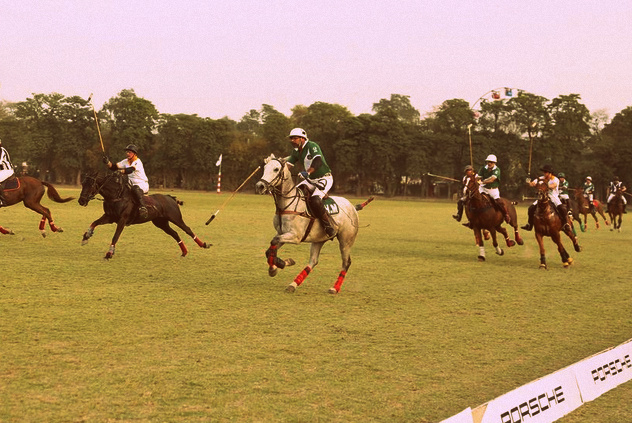 LIFE OF EVERY ARMY BRAT 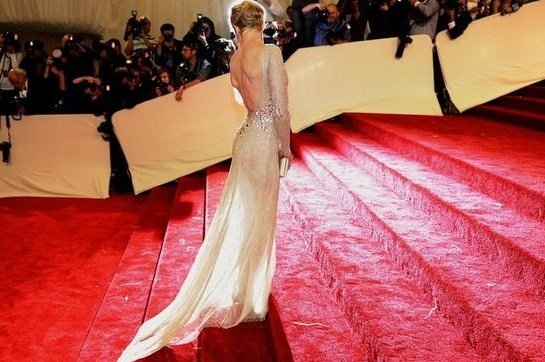 « Previous post
SIMPLE PRODUCTS TO ADD IN YOUR SKINCARE: TOP 6
Next post »
SHOE STYLES EVERY GIRL SHOULD OWN: THE SHOE GUIDE