The yum crooner, Asim Azhar is single and even though it didn’t come off as a shocker, but the way his (ahem!) ex-, Hania Amir announced on an live insta session with her friend, Aima Baig that, “she and him were just friends and no more” left everyone in fits. I personally felt it more because of Aima’s reaction because she was equally in surprise with an LOL moment. However this is also one of the many truth’s of life. When things aren’t working out, you move on!

But, hey, news is is that, this amazing singer is available. Yes, Asim Azhar is very much not dating right now and even though he and his ex- are friends at the moment, we’d love to find the right match for this doe-eyed boy.

So, we’ve rounded some (hopefully) available girls for him and why they’d be a good fit for each other. You can obviously agree otherwise.

He’s cute, she’s cute and they both have successful careers in their respective industries. He’s a melodious artist and she’s a very talented actress, so we think that they would look adorable together. The cuteness would be too much (which they can figure out for themselves later). But I think it’d be a sweet pairing.

We wouldn’t mind seeing this crooner back with his “Tera Woh Pyar” singer, but in different dynamics, but imagine the music that they’d make together? Like literally! Plus they did have a lot of chemistry in their performance so if that could convert in real life would be amazing too. 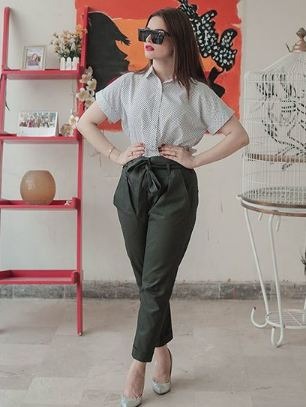 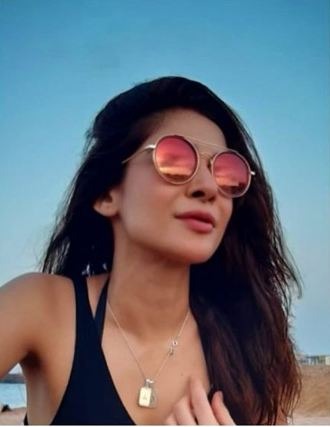 This does sound like a super odd pairing right and even though Ayesha Omer might seem a tad high maintenance, but hey, opposites do attract and can fill in spaces for each other that were empty. Obviously these too look like a very long shot, but I wouldn’t mind seeing them together.

She looks fun  considering her segment on Voice Over Man (the girl’s got spunk) and is very pretty. And if she’s single (hint: Shahveer Jaffery) then how about playing match maker? I’d definitely like to see Noor Khan with the “jo tu na mila” singer. They look the same age and sparks just might fly.