A prominent name of our entertainment industry, a  young, talented 22 years old girl with a jolly and adventurous nature is none other than Iqra Aziz who has enjoyed the perks of being a star at a very early age. Through her constant hard work and back-to-back hit plays proved to the critics that she is a great actor and her acting can add life to the characters in the story. Iqra is a young lady with great ambitions and a strong personality. She started to appear on the screen when she was in her teenage. Let’s take a look at all the details from the biography of Iqra Aziz. 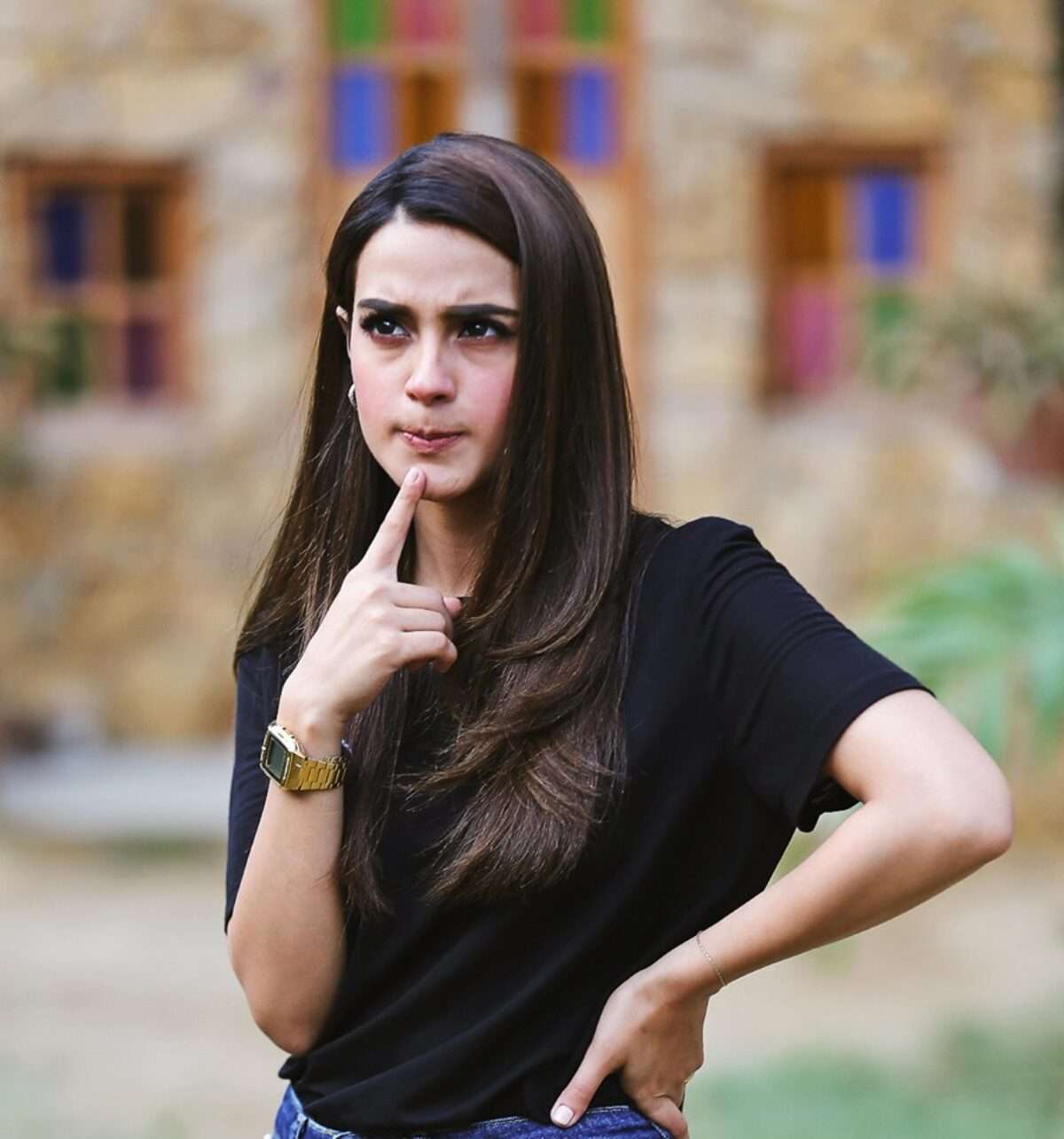 Iqra was born on 24 November 1997. She was raised by a single parent as her father died early when she was too young. Her mother was the first female Careem driver in Karachi. She has one elder sister with who shares a special bond. Iqra confronts without her family’s support, she couldn’t have come this far Due to different back-to-back projects it was difficult for her to continue her studies but she aims to complete it in the future. 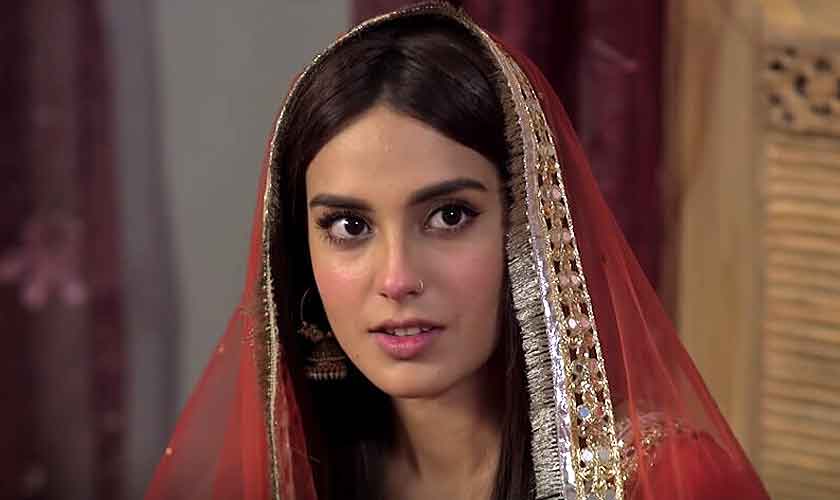 In a very short period of time with a bundle of confidence, strong acting skills, and powerful performances Iqra made her a prominent place and her own identity. She has been part of some of the biggest projects. She was just 14 when she first appeared on the television. ‘Muqadaas’ drama serial on hum tv was the first lead role she played in. this was a great play which made her win the “ best television sensation female ‘’ hum award. That play was also assigned for Best Television Play at the yearly Lux Style Awards too. She has worked with a bunch of seniors as well as newcomers and proved professionalism in her work.

Dramas she worked in :

There have been many times when Iqra Aziz was also under severe criticism due to her personal life. Even with all the criticism she faced, she stood strong. Iqra faced many trolls and backlash first when she was on her personal trip with her family. People were unable to digest the photographs posted by her on the beach and criticized the dress code. Later by the time sometimes she was questioned and trolled over her height and age.

Iqra has received a lot of appreciation through her fans and audiences who enjoy her acting and performances throughout the year on tv screens. She has been nominated multiple times and won the Lux style award and hum awards .she also won the Most Stylish TV on-screen actor Award at the Hum TV Style Awards. 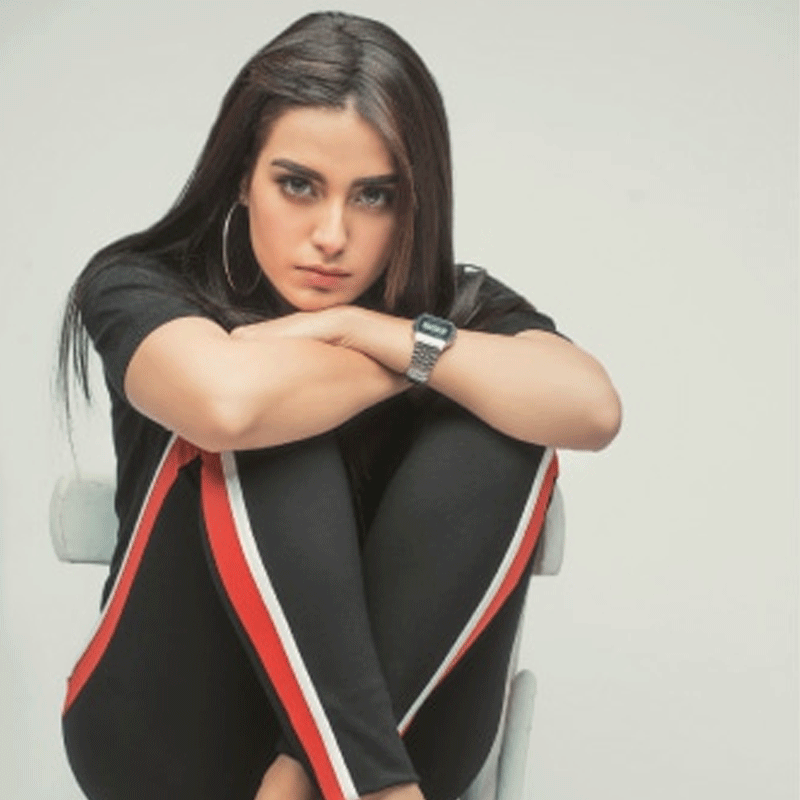 Iqra Aziz got married on 28 December 2019 to Yasir Hussain. The couple seemed to be enjoying their celebration days with full excitement with their family and close friends. They had a daytime wedding and everything from decor to the makeovers was perfect. 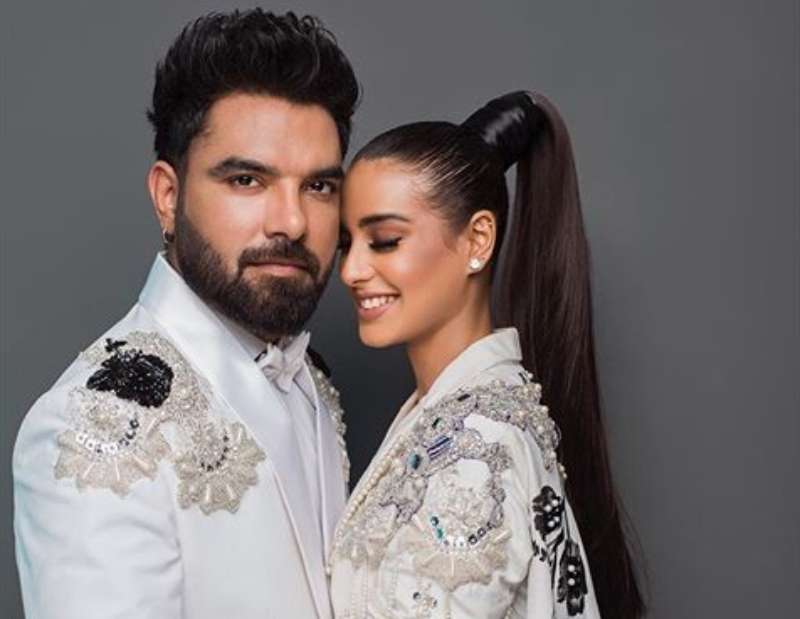 Iqra has a bubbly nature and wants to explore and travel a lot. She started her own youtube channel where she used to post her travel vlogs. She continued this youtube adventure after her marriage too. From time to time they update their fans about the activities they are up to.

While she continues her journey towards success in the showbiz industry of Pakistan, we have tried to cover all the details about the biography of Iqra Aziz. We hope you like it!

We wish her good luck and success with her upcoming projects!!

Liked reading what you read? feel free to share your valuable comments in the section below!