Hadiqa Kiani has contributed to our industry for over a decade and her journey has been really fine. If Hadiqa does anything, it is nothing but perfect. Along with singing, she has stepped into acting to explore new ways of living life. Recently, in an interview, she has reflected on her struggles openly like never before. Hadiqa Kiani interview is a pack of all her efforts including her career, love for music, her decision to adopt a child, and ageism criticism. Check out the snippets from the Hadiqa Kiani interview below. 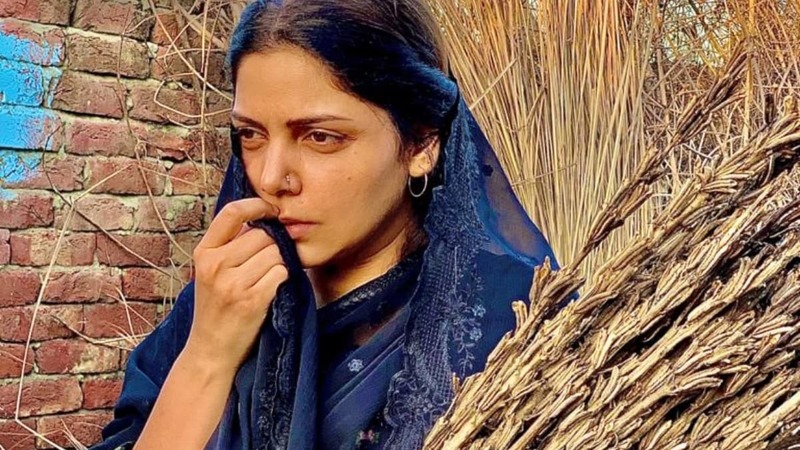 Hadiqa Kiani, like all other people, has to face a lot of things. But, it is her love for music that keeps her going. She has decided to start acting to reflect her inner emotions through her characters. She asserted, “I am at a turning point in my life.” She added, “This is my journey and I am not apologetic about it. Whatever choices I made in life, whether they were related to music or life, are what define me.

The mistakes, the failures, whatever success, whatever turmoil I went through. The heartbreaks, the divorces, the adoption of my child, life-threatening situations, my mother’s paralysis diagnosis.

I have faced all of this, but at this turning point in my life, I feel alone because I am alone now. I want to make new music, which I have done recently. This new music isn’t for the viewers or the listeners. It is for myself.”

She talked about her passion for music in the following words, “I have been conditioned since I was a child to be told what to do. Music, and then, by extension, acting, were the only pure things and truly mine.”

While talking about her role in Raqeeb Se and Dobara, she said, “If Momina had offered me a role that I did not relate with, chances are I wouldn’t have accepted it.

But, God was so kind. She gave me the role of Sakina. I explored myself. I took out all my emotions through Raqeeb Se and Dobara. It was cathartic. It was me breaking out.”

Hadiqa About Her Role As ‘Mehru’ 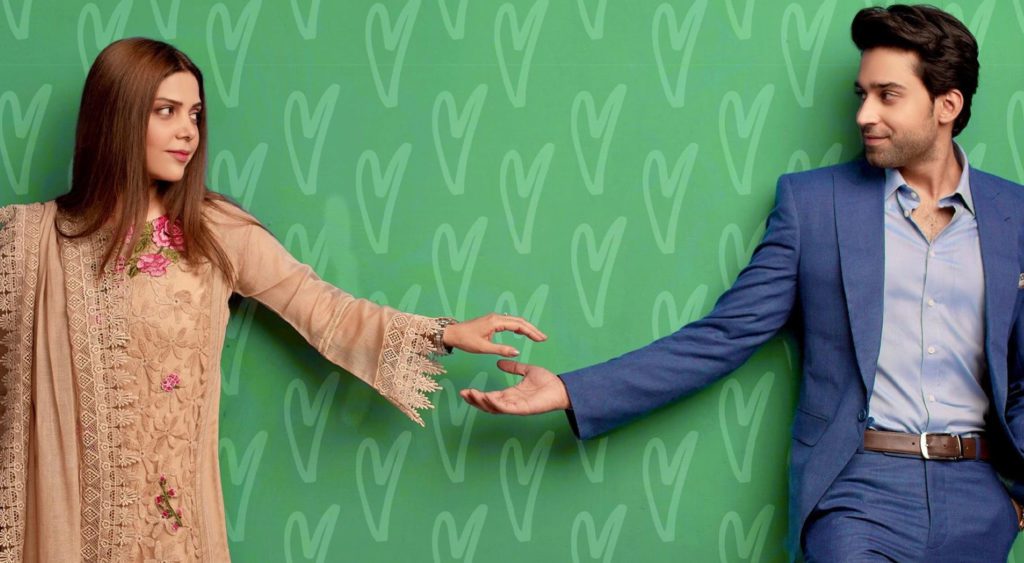 Hadiqa Kiani has faced two divorces in her life and her choice to act as Mehru in ‘Dobara’ is a reflection of her own life. She said, “‘There are so many Mehrus, including myself, all around me. They come to me in airports and at weddings telling me they see themselves in Mehru. Their husbands are with them, but they just come up to me and blatantly say it.” 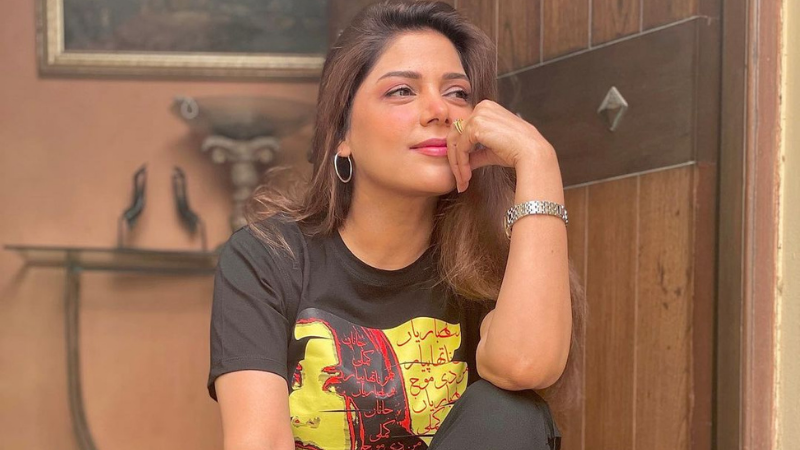 She has faced a lot of age criticism throughout her life and specifically in her career. She said, “Sources very close to me told me a decade ago that my contemporaries in music had already been sent to their graves. They told me that I had achieved all that I possibly could and that I should be happy with that.

Now that I am closer to old age, I feel young. It’s all in your head. If you tell yourself you’ve seen and done it all, you’re as good as dead.”

A Bold Step Of Adopting A Boy 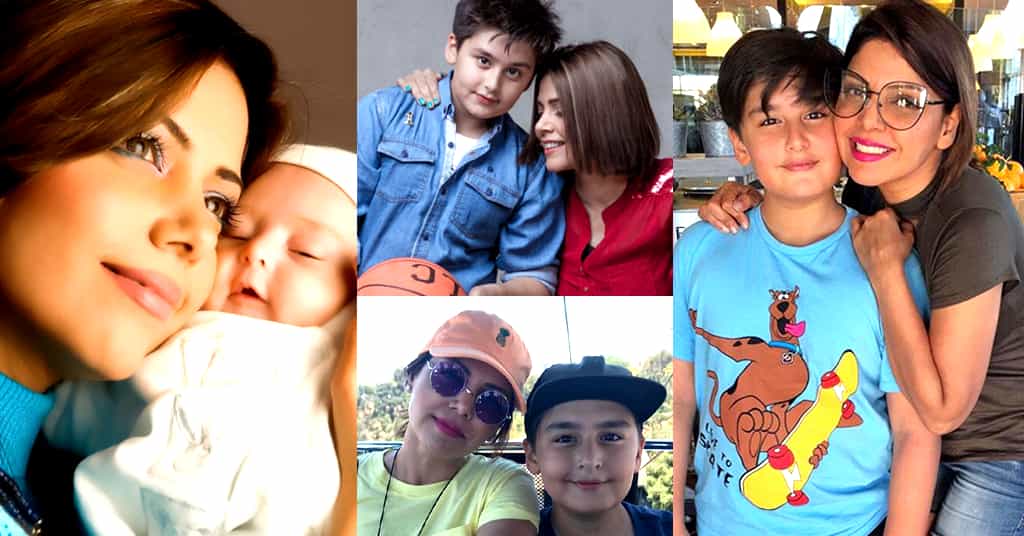 Hadiqa was going through her lows in 2005 when she took the most significant decision of her life. She adopted a boy from Edhi Foundation after the devastating earthquake of 2005.

She said, “In July 2005, I told my sister I wanted to adopt a boy. Naaday Ali. I even knew the name with full clarity. My sister told me that I was creating more trouble for myself because I had my whole life ahead of me and that I would be complicating it. Then the earthquake happened.”

She added, “I had been through my first divorce. The script had already been written by God. He gave me [my son] as a gift and blessing. I am so grateful. I had to go through I lot of difficulty after the adoption. I had to go through a lot of issues to get his NICOP, but NADRA has now made things easier.”

She added about her love for her son, “If you don’t have that motherly feeling, you won’t have it for your biological child either. It becomes a matter of necessity. [Adoption] is different because it is your own choice, and when you choose to have someone in your life who is not from your womb, then that love is something else entirely. It is unconditional.”

This has been the most detailed Hadiqa Kiani interview in which she vocalized almost every subject of her life. She is a perfect example of how music and art can help let out inner emotions.