Imran Ashraf And Feroze Khan Together In Their Next Project

Pakistani audiences always crave good scripts and entertainment. Currently, Khuda Aur Muhabbat and Raqs-e-Bismil both the dramas have become quite the talk of the town. People are loving the characters and following the storyline very keenly. These projects also became the source of adding popularity to the artists working in the lead. Raqs-e-Bismil star Imran Ashraf and Khuda Aur Mohabbat fame actor Feroze Khan both giving hit serials one after another. Just imagine what would happen if this talent powerhouse would be cast in a project together!

What They Are Up To!

Well, there is the good news. Imran Ashraf and Feroze Khan are officially starting together in a play. Both the actors have made significant fan following after few hit dramas. Fans are excited to see them together. There is a similarity between these actors. According to the fans, Khaani star and Ranjha Ranjha Kardi Actor both are considered are heartbroken heroes.

Their new project will air on GEO TV.


Before this, Feroze Khan and Imran Ashraf were part of a project during the early years of their career. In a drama serial Gul e Rana, Feroze Khan was in the main lead where Imran Ashraf did a minor role in a supporting role. 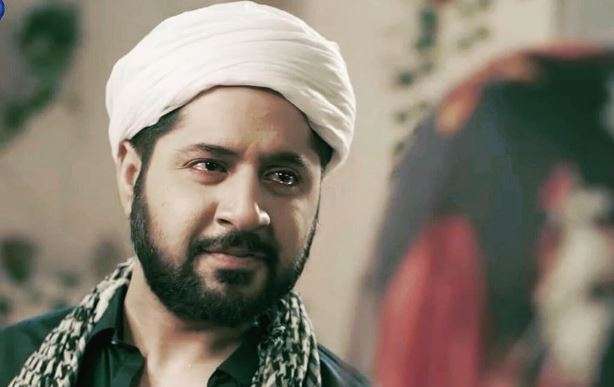 Imran Ashraf is a very prominent name in the Pakistani drama industry. He has perfectly portrayed many different roles. The characters he played over the years made his place in the industry. He has won many awards for his performances over the years. Imran Ashraf has given his best to whatever he does. He has won Viewers-Choice Award, International Pakistan Prestige Award, and Lux Style Award respectively.

Imran Ashraf has been a star since childhood. He worked alongside actor Faysal Quraishi as a child.

Imran is also an excellent writer. He wrote the dialogues for the drama serial ‘Tabeer’ and ‘Mushk’. 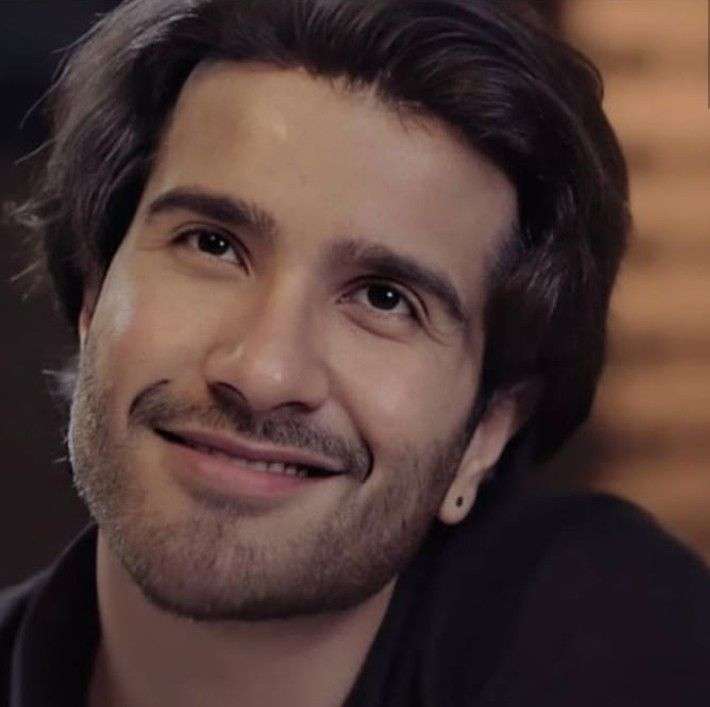 Feroze Khan is currently everyone’s favorite. Khan has earned both critical and commercial acclamation for his performance in the drama Khaani.

The fans want to see him more on-screen, either in cinema or television. The drama ‘Khaani’ made him the talk of the town. Feroze khan is currently doing a well-hyped serial. He is in the main lead of Khuda Aur Mohabbat season 3. The audience is loving the character played by him. His intense expressions and strong dialogue delivery fuel up the character performance.

Feroze khan very quickly made it into the silver screen debut. He made his Lollywood big appearance in Anjum Shahzad’s film Zindagi Kitni Haseen Hay with Sajal Ali. The film was released on 13 September 2016. His next film is on hold due to Covid-19. The film title is ‘Titch Button’ starring Feroze Khan, Farhan Saeed, Soniya Hussain, and Eman Ali.

When Feroze Khan talked about his heart breaking, read here