Ishq-e-Laa is a Hum TV drama serial that is reaching the heights of fame and success with each episode coming on air. Ishq-e-Laa has gained an increasing viewership and appreciation from the audience of Pakistan and outside the country. The storyline is too captivating to miss even a single scene. The drama is a creation of Momina Duraid and is scripted by Qaisra Hayat. The drama has a star-studded cast including Yumna Zaidi, Sajal Aly, Azan Sami Khan, Seemi Raheel, Sohail Sameer, and others. Ishq-e-Laa has come to a climax in recent episodes with the death of Shanaya (Sajal Aly). The producers have released Ishq-e-Laa new OST, Ibaadat for the drama.

Before releasing the song, Azan Sami Khan turned to Instagram to share the news of this song. He also shared the poster of the new OST Ibaadat with his fans. The fans have responded very fondly to the news. The song was officially released on YouTube. Since the song has been released, fans could not stop listening to it on repeat because it is truly worth it.

As the name of the song is Ibaadat, the cinematography is relevant as well. Azan Sami Khan, the hero of Ishq-e-Laa, is the singer as well as the composer of Ishq-e-Laa’s new OST. The lyrics are so vulnerable to go to the depths of the hearts on a spiritual level.  It shows a perfect blend of love and spirituality through its lyrics. Along with the lyrics, the scenes embedded in the songs complement the lyrics.

A New Turn In The Drama 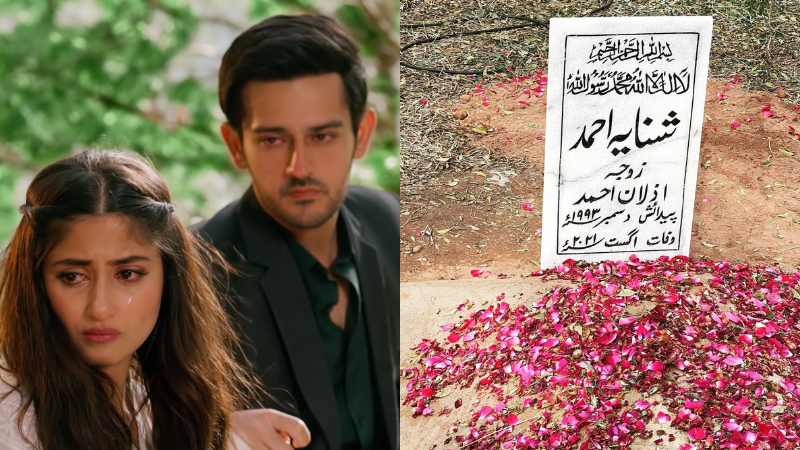 The song shows the story of Azlan and Azka. Since, one of the protagonists, Shanaya (Sajal Aly) has met a tragic death in the drama, the story is going to proceed with the chemistry of Azlan (Azan) and Azka (Yumna Zaidi). This second OST was worth waiting for because it has got more popularity than the first OST. The lyrics are striking listeners on an emotional and spiritual level. It also drops hints for the fans about the story to come ahead. 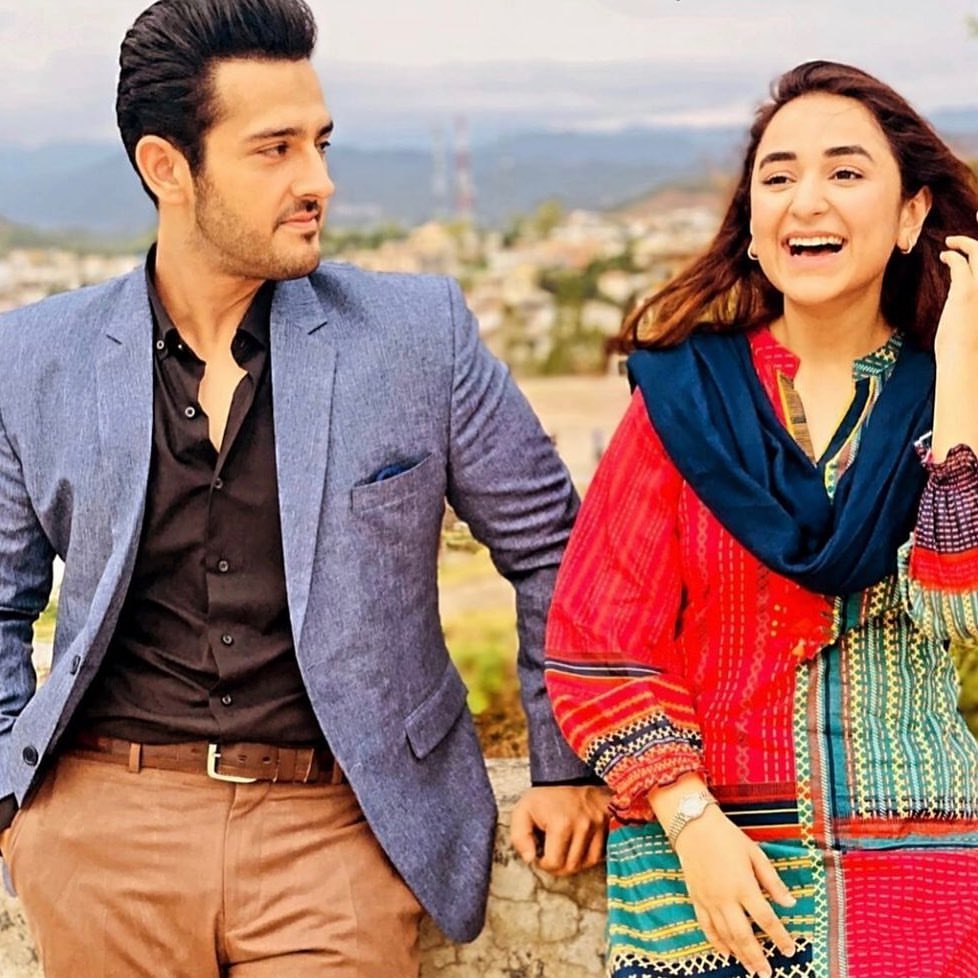 The soulful voice of Azan Sami Khan is breathing life into the song and renewing the drama to another level. Now, the fans are impatiently waiting for the progress in the Ishq-e-Laa drama. So, let’s see how the story unfolds in upcoming dramas.