A-Plus Entertainment came up with a brilliant and totally unique idea of educating its audiences about how the month of Ramzan is observed in other Muslim countries. True to its name, as the word ‘Ittehad’ literally translates into unity – A-Plus delivered to its audiences what it promised and through 30 days, we were taken to various cities with a local celebrity to experience Ramzan with fellow Muslims around the world and observe their local culture, their mouthwatering cuisines and mingle and get to know them, and in turn educate us, as much as possible. From Turkey to Oman, and from Azerbaijan to Kenya, A-plus has helped us hugely in understanding different cultures and strengthening our bond across borders with Muslims living in other faraway parts of the world. JUNAID KHAN IN TURKEY 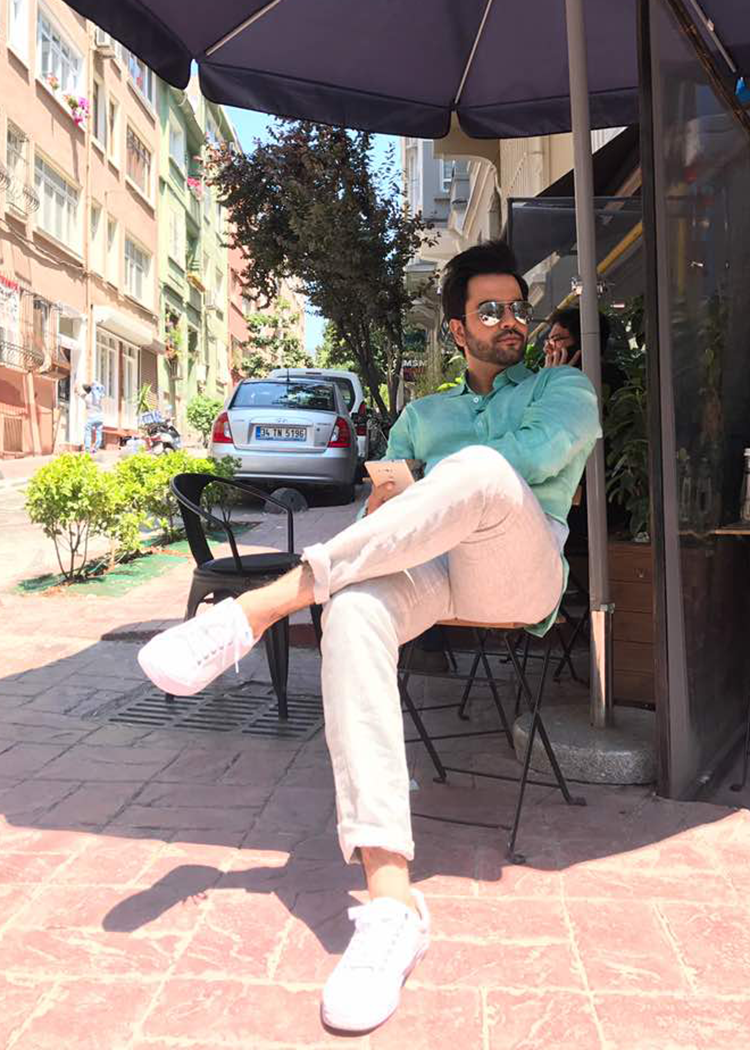 We spoke to our very own Junaid Khan, the versatile singer who is now also gracing our television screens with his good looks and immense talent, to chat with him about his excursion in Istanbul – his views on the city’s architecture, local people and their culture.

Q. What do you have to say about Istanbul’s architecture – is it reminiscent of it’s rich history?

A. Istanbul is rich with historical architecture. Mosques and other monuments built by Muslims have been preserved and are still standing tall till date. In fact, structures built by not only the Muslims but other races have been preserved as well. I would say that is one reason why people from all over the world visit this beautiful city to witness a fantastic blend of different cultures and religions existing in harmony.

Q. How would you describe the Turkish cuisine?

A. I love Turkish cuisine! They makes a lot of use of bread and meat in their daily meals – which are absolutely rich in flavour – and the way they cook their meat is unparalleled. Especially, their donor kebabs taste superb!

Q. Are there any similarities between how Ramzan is spent in Pakistan and how you experienced it in Istanbul?

A. Yes, I would say that there are quite a few. Ramzan is observed with a lot of respect just like any other Muslim nation. Over there, people are also in the practice of going to Mosques with their families and when they hear the Magrib azaan, the elders of the family recite dua and then everybody ends their fast. Generally, you notice everybody to be in a festive mood and eager to help others, which was very heartwarming to see.

Q. What’s the one memory that you’ll forever cherish from your days spent in Istanbul?

A. I guess the sense of unity that I observed there is really admirable. Istanbul’s population comprises of Muslims, Christians and Jews but they all live in harmony. Humanity comes first and foremost for them. Everyone is allowed to practice their faith, without anybody else interfering in their matter, or imposing their own views on them.
I even observed a Mosque and a Church sharing a common wall. And it has a very interesting history as well: when Muslims first came in the area, they needed a place to build their Mosque. And very graciously, Christians had allotted the place of their gardens to Muslims to build their area of worship. Since then, the two have shared a common wall. 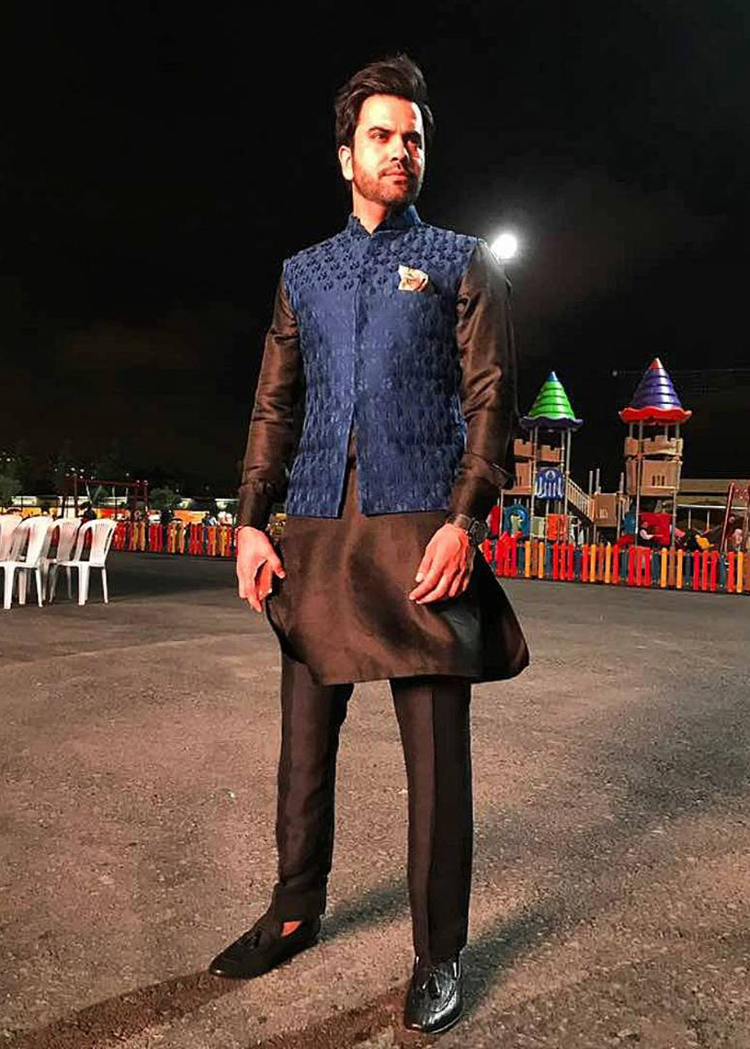 Q. Any message you’d like to give to Turkish folks?

A. My message for the Turkish people would be to just stay the way that they already are: genuine, loving and respectful towards all. They made me feel very welcome in their country, and that is their attitude towards people of all religious backgrounds and different nationalities.
Writtern By Nida Haqqi
Share120Tweet75Share30