With a new on-screen couple, HUM TV is coming up with another exciting project, LAIKEN and this time Ali Rehman Khan and Alizeh Shah with their charismatic personalities are all set to pair up for a project. Both the actors are very hardworking and choose their acting projects very wisely. This will be their first time them working together in LAIKEN.

Regarding the project, some behind-the-scenes pictures and footage has been circulating on social media. And the announcement of LAIKEN has been made officially and the project is currently being shot. So, let’s get into more details of the upcoming serial. 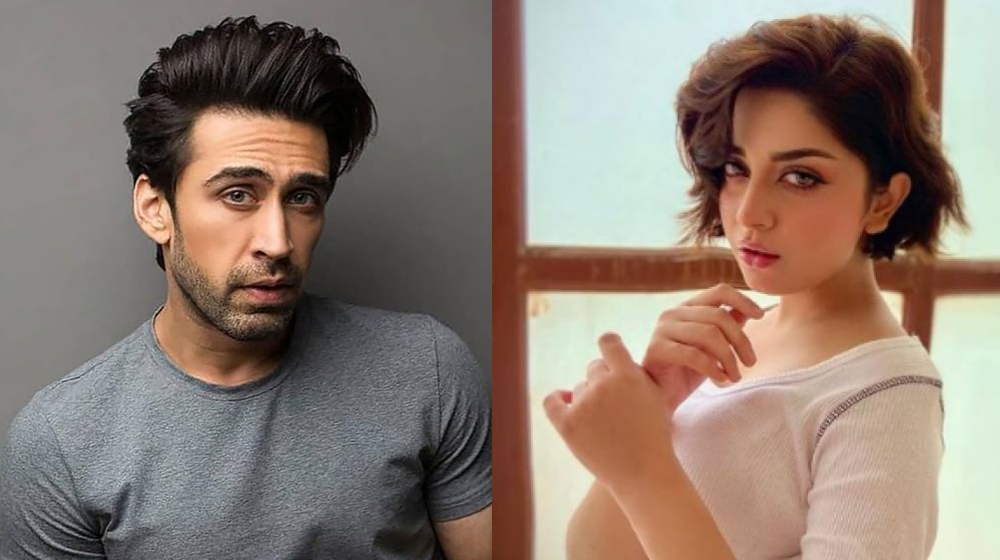 The upcoming drama serial is titled ‘Laiken’. Some behind-the-scenes pictures and footage were shared on social media while announcing the show. Barkat Sidiki the director of the serial is quite excited about his project.

Ali Rehman Khan and Alizeh Shah both are very talented actors. This is the first time both the actors will be sharing the screen. Ali was seen in HUM TV’s play ‘Safar Tamam Howa’. Currently, Rehman’s play Laapata is on air. Fans and audiences always enjoy his performance either it’s a serial or movie. Whereas Alizeh Shah was the talk of the town for her brilliant performance in Ramzan Special play ‘Tanna Baana’ for HUM TV. 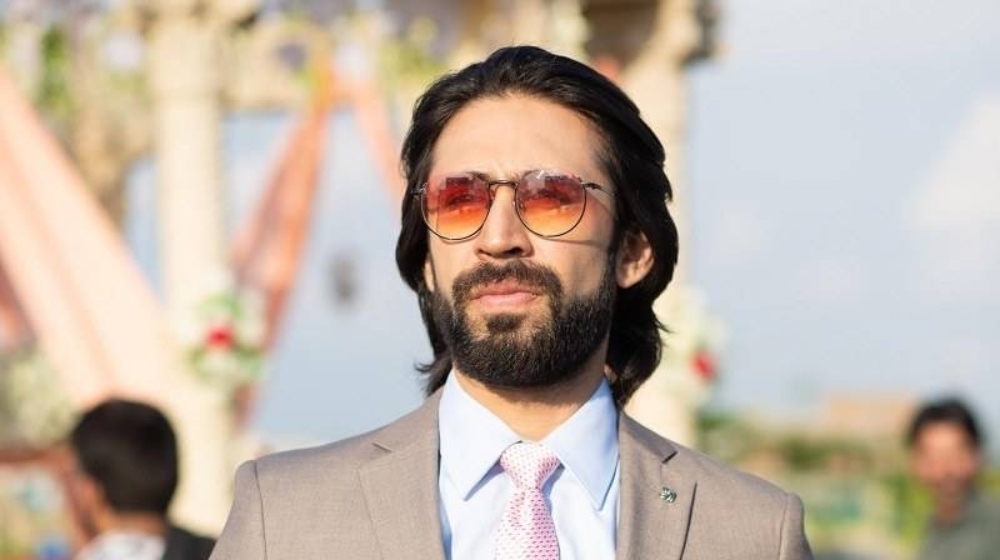 Ali Rehman Khan is a popular Pakistani actor. He has done drama serials, movies, and many TVCs. He made his acting debut with the road-comedy Gol Chakkar in 2012 and then starred in the romantic television drama Rishtay Kuch Adhooray Se. Khan has won two Hum Awards and has been nominated twice at the Lux Style Awards for his performances. 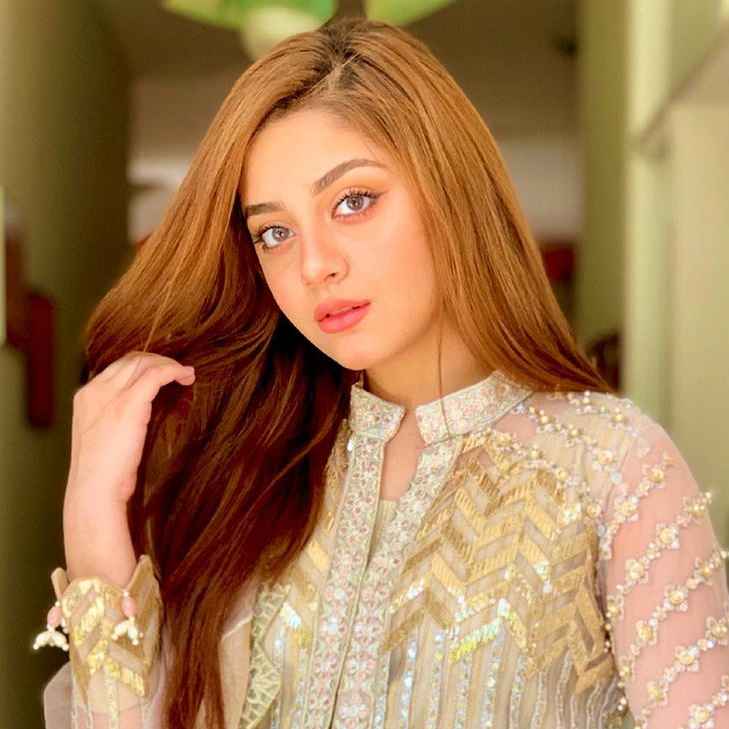 Alizeh is a Pakistani actress, Vj, and model. She stepped into the industry at a very young age. after that in 2017, she formally joined the drama industry and pursued acting as a career. Her debut serial was Daldal. With time she improved and polished her acting skills a lot. Her role in Ehd-e-Wafa was one of the best she has played so far. 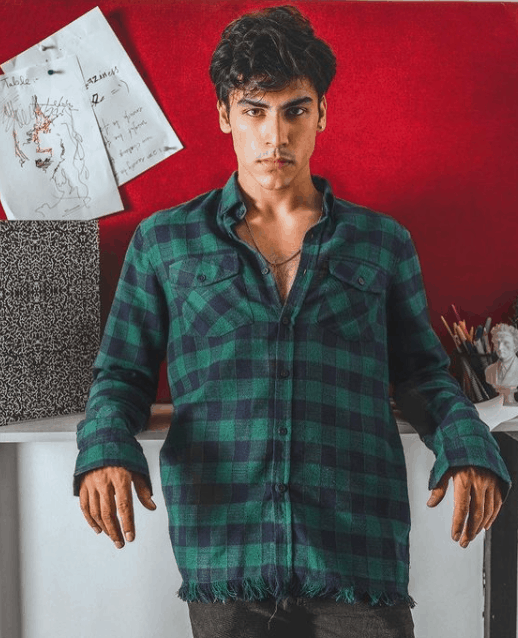 Khushhal Khan is a new face of the Pakistani entertainment industry. He is also a part of the play. Recently he won the Hum Style Award 2021 for the best rising male model of the year. He started his career with modeling and in short, time grabbed the attention of all.

The story of the drama is penned down by Aliya Bukhari. She is a renowned novelist and also has written many blockbuster serials. Currently, her ongoing play ‘Yun Toh Hai Pyar Bohut’ is getting a lot of appreciation. Her popular serials include Khamoshi. ,Mere Qatil Mere Dildar, Dil-e-Muztar ,Aahista Aahista and many more.

The serial will be on air on HUM TV. It is produced by Barkat Sidiki and Momina Duraid. The project is currently being shot. No release date has been announced yet. While this may be valid, we are desperately waiting to see Ali Rehman Khan and Alizeh Shah together in the upcoming drama.