My battle with Obsessive Compulsive Disorder (OCD) began in my early teens when most teenagers throw caution to the wind and personify a carefree attitude. What began as a cute little habit soon became a monstrosity that took over my life. For those who are unaware what OCD is let me summarize it for them in a nutshell. It is a disorder of the brain where obsessive thoughts and compulsions become time consuming and hamper your normal routine and ultimately affects a person behavioral pattern.

It is believed that OCD is marked by a low level of Serotonin. Serotonin is a type of neurotransmitter and has a variety of functions that make a deficiency a serious and anxiety producing issue. Serotonin imbalance can be triggered by genetic and environmental factors.

Double checking if the iron is switched off or the lock at the door sometimes is a normal occurrence but with OCD it’s a never ending ritual. I have met other people with OCD but mostly there are those who wash their hands repeatedly, scrubbing themselves until the skin peels off. Then there are those who check the stove or the door or the iron over and over again.

My sister had OCD but with proper medication and counselling was able to successfully get cured. Her OCD was slightly different than mine because she felt if she didn’t perform a certain ritual countless times something dreadful would happen to those around her. Furthermore she would arrange items of clothing, such as cosmetics and cutlery in certain symmetry and spend hours doing it just right. The “just right” bit can consume hours at length. I didn’t understand my predicament until I was 18 years old and consulted a psychiatrist. He explained that it can sometimes be a lifelong affliction and gets worse for women when she enters motherhood. I quickly shrugged off his opinion. I felt I would be cured long before I get married. My psychiatrist prescribed some drugs which would help me cope with my situation.

During the next 10 years I had sporadic episodes of OCD. As of now my disorder is the worst at night. I stand by doors for quite some time knowing that it’s locked but something keeps bugging me and I look at the door for a long time to assure myself that it is locked. A gnawing voice tells me it isn’t so and if I move we would be raided by burglars and it would entirely be my fault. The other ritual is checking the iron and the waters faucets in the kitchen and all bathrooms. I have always been very cautious in not wasting water, though I am aware it’s a contradiction to my excessive hand washing. None of this is ever in my control, I crave normalcy but the cycle of anxiety looms over my head all the time. However I am still able to put up a façade and most people around me can’t tell what I am going through.

Some people with OCD are germ phobics and shun all social contact, living as a recluse. A family friend of ours hasn’t been out of his house for five years now. He lost his job, his friends deserted him but his family stuck by him. He abhors any social physical contact. I can’t imagine what it must be like for him. After my marriage my husband initially thought it was my idiosyncrasy, but when he saw it progressing he became concerned. I could see him struggling with understanding my behavior. After the birth of my child my rituals increased in quantity, the endless hand washing drove me mad. A simple task like changing a diaper meant that I would wash the baby, clean the sink, wipe every surface with a disinfectant, and wash again. The struggle continues each day. But every day is different. I just hope that someday I will be able to conquer this battle without losing myself in the process. But to all those people out there with OCD, You are not alone …… 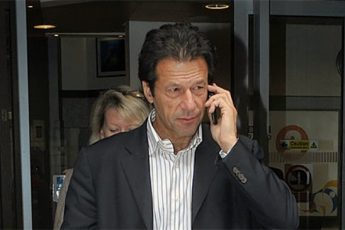 SINGLE ON VALENTINE'S DAY? HERE IS WHAT YOU SHOULD DO 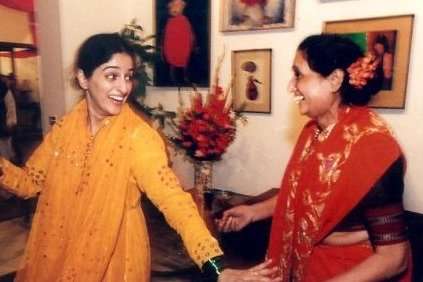