HOW TO DEAL WITH ONLINE TROLLS 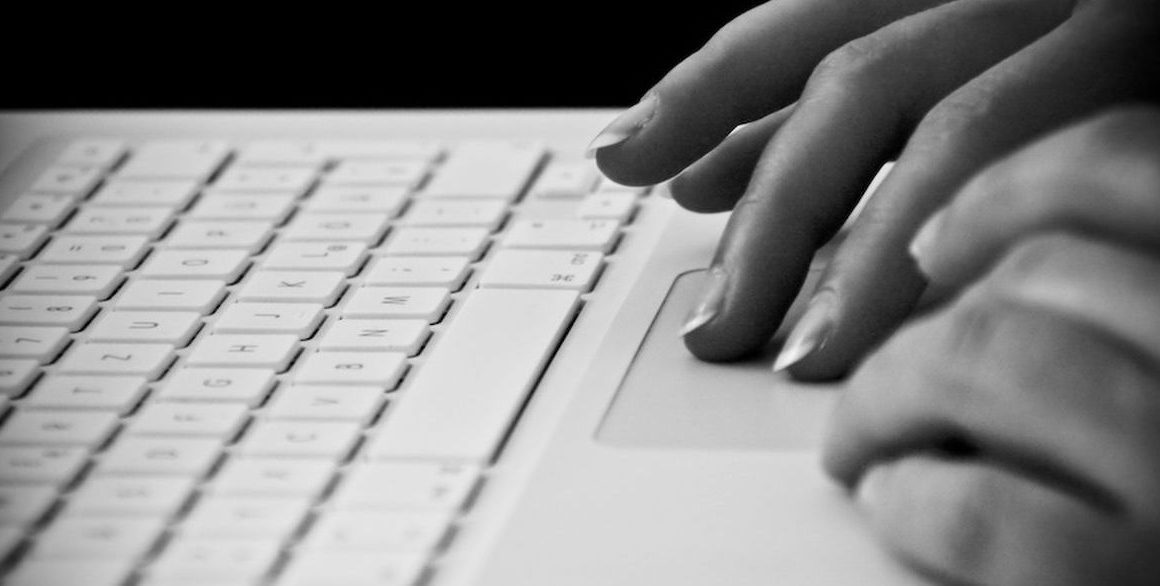 You know those pesky comments you see everyday on social media, craving attention by picking on certain people, or a group of people making inflammatory and often deeply offensive remarks – they are the handiwork of the Internet troll. Now if only this troll was as easy to locate and deal with as its namesake from the Norse mythology, because at least those trolls most kept to themselves. The Internet troll however, is a very different breed. Out to create a ruckus for no rhyme or reason, the internet troll falls on two opposite ends of the spectrum: dumb and ignorant or extremely intelligent, but still arrogant enough to ignore every opinion but his/her own. The Internet troll can be any gender, sexual orientation and race and because they hide behind an avatar that makes them feel like they can get away with anything.

Internet trolls are responsible for a lot of misinformation on the Internet, whether it is about a person or a place. They have caused deep distress to many- regardless of age. They spare no one: the young, the old, the sick and not even people dealing with mental illness. Having had dealt with a barrage of nasty comments over the years, here are some surefire ways to deal with the resident social media troll to make life just a little less stress free.

The one thing that the troll expects to achieve through trolling is you undivided attention, which will lead to a battle of insults back and forth. The more upset or angry you get, the happier the troll. Often our first instinct to a repugnant comment is to write back and set the record straight, or to make someone aware of a situation, often when they speculate – ignore the urge to do that. Just delete the comment from your page if you can or block the person who makes such comments. When the troll does not get attention, the troll tries over and again, and upon constant failure often gives up and a finds a new target, that isn’t you! Don’t be a martyr to engage the troll so they won’t upset someone else, they want to upset as MANY people as possible.

The basis for trolling is very often propagating rumors and misinformation. If such is the case, set the record straight in a very calm manner. Correct whatever facts have been misconstrued so anyone reading the comments section is aware of the facts. If you have published an article, which was factually correct at the time of publishing, make sure you always state that at the end of your article. If need be, issue an addendum addressing the change in a situation. If there are any mistakes, major or minor, issue a correction. This will minimize any damage a troll can potentially cause.

SIFT THROUGH THE COMMENTS

Due to the very high incidence of Internet trolling, we often treat constructive criticism as critique as well. Always make sure you read the comments properly to sift the good from the bad. Some people may criticize what you are writing or commenting about, but they do it in a manner that is not offensive and is merely to engage you in a healthy debate or simply to provide you with the latest information. Remember that trolls will use language to provoke a reaction in you.

Some Internet trolls don’t know when to stop. They will go to the depths of hell to make your life miserable. Ignoring them can often lead them to publicly shame you. For trolls who seem like the have cross the thin red line to bullying, make sure you take serious action right away. You can block them off your social media and report their profile for harassment to the relevant social media platform. There are several initiatives being taken to report and prevent cyber crime and bullying. If the bullying doesn’t stop you can report is to the Cyber Harassment Helpline: 0800-39393. Additionally, if  you are female, you can also call on 1043 which is a hotline set up by the Government of Punjab in their initiative to battle harassment against women. 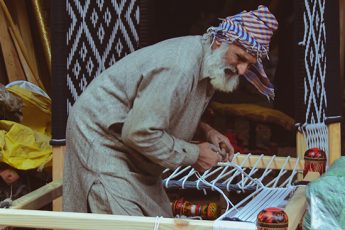