PAKISTANI ACTORS WHO SHOULD CHANGE THEIR HAIRSTYLES

Along with having outstanding acting skills, it is also important to keep up appearances. Because appearances can play a vital role in making or breaking an actor’s worth. Many actors have gone through transformations over the years which has elevated them to heights. In the meantime, some actors have resided with their own style without any urge to change their looks. Although an actor’s success depends upon his/her skills, looks also have an inevitable effect. So, there are some Pakistani actors’ hairstyles that should change by now.

Let us now dive straight into the pool of actors and pick out actors with some strange hairstyles that need to be changed as soon as possible. Because celebrities with a lot of public appearances have stylists all around them. There are beauty standards for actors in our industry in which hair is important. A bad hairstyle can overshadow a good actor. So, let’s have a look at Pakistani actors who should change their hairstyle. 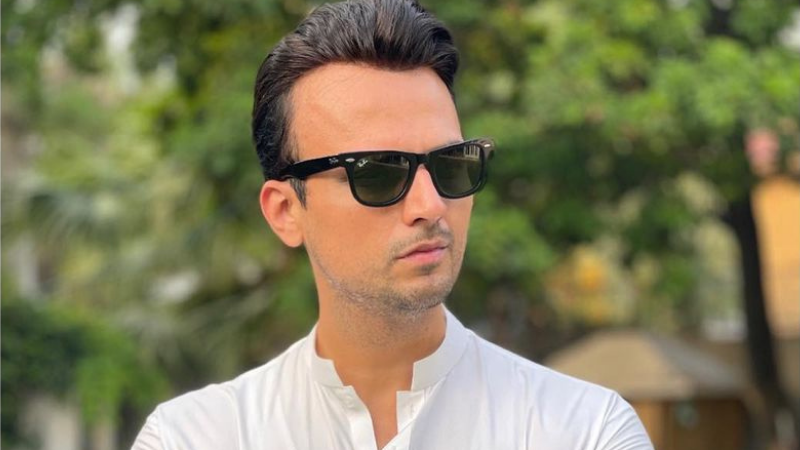 Usman Mukhtar made his presence on Pakistani television with the Anaa drama serial. In that drama, people focused on his performance except for his looks. Since then he has worked with various big names like Mahira Khan, Sara Khan, Mawra Hocane, Kubra Khan, etc. Although he worked with big names in the industry, his choice of roles is not something the audience is happy with. Along with his pathetic choice of roles, his hairstyle is another thing he should work on.

His receding hairline is visible in all his dramas no matter how hard his stylists try to hide it. He has even used a wig and makeup to cover his flaw.

But, his recent role in Sinf-e-Aahan as a supporting actor has made him vulnerable to his flaws. According to the demands of the role, he needs to put his hair back. In doing so, his hairline is more visible than ever which leaves no room for any wig or makeup to hide it. He did not command his stylists to do a better job in styling his hair. Also, the cameraman topped their cinematic skills as a cherry. They chose the angles to show his character where Usman Mukhtar’s hairline seems to be vanishing soon. 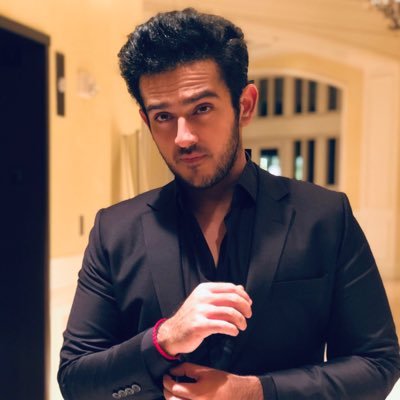 Azaan Sami Khan is a fresh face in our industry who is making his debut with the drama serial Ishq-e-Laa. He has gone through a tough journey to lose weight to make him capable of being in a lead role. But, while losing weight, he got one thing. A receding hairline!!!

His stylists have done a lot of effort to cover his hairline but failed to do it in the right way. His forehead looks too wide with an artificial dark brown outline that is too hard to ignore.

He is young and talented to be a good hero. He has also gained massive popularity for Ishq-e-Laa, but his stylists failed to do a good job. Only if his hairline was more natural, he could grow more as an actor. 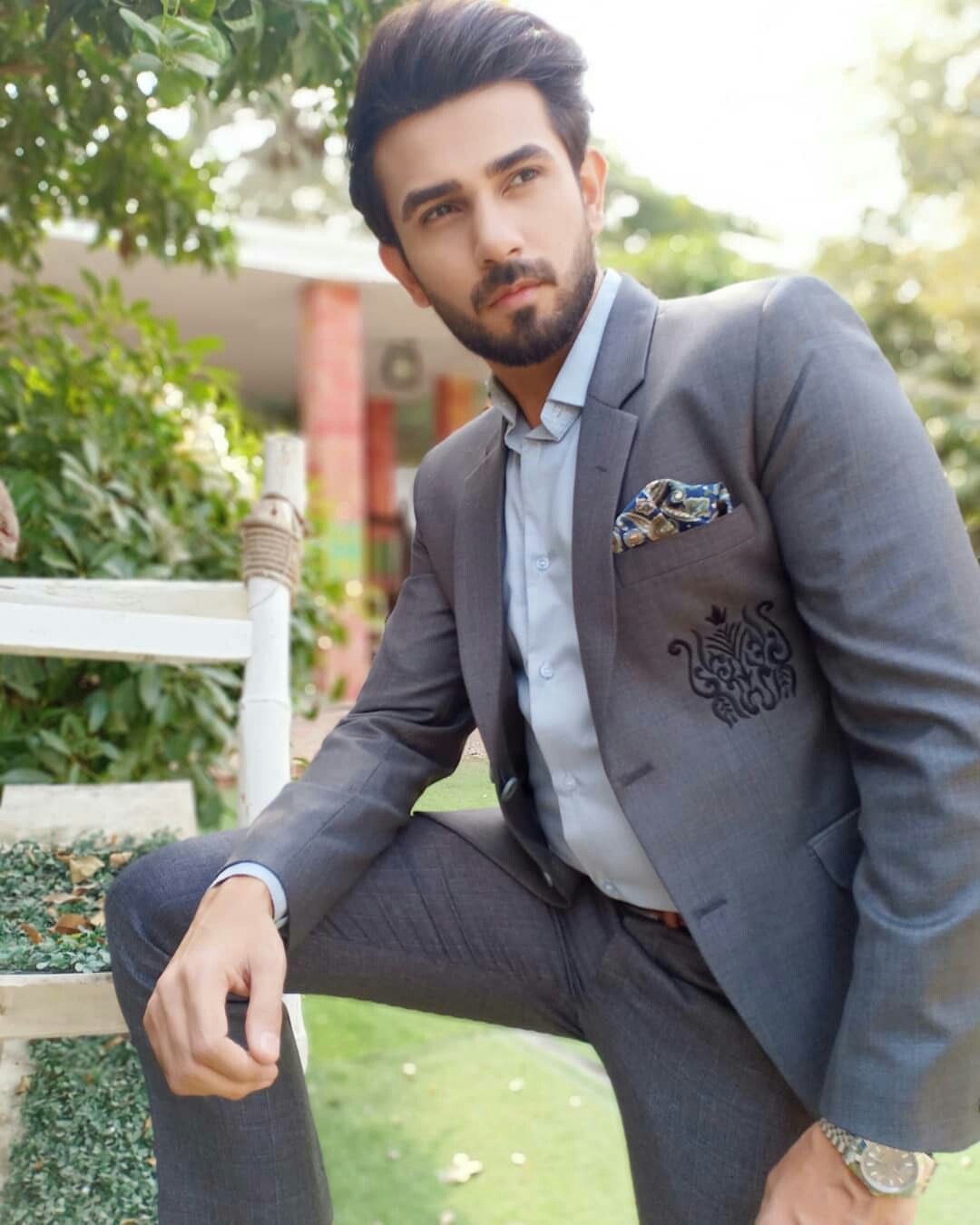 Ali Ansari began his career as a supporting actor many years ago. But, with time, he has groomed enough to be chosen as a lead role. While grooming himself, he has experimented with various hairstyles. Recently, he has grown his hair and changed his look to give him a mature appearance.

But, it does not fit his personality. His long hair looks outdated for his personality and up to date fashion. Earlier, his fashion sense was admirable but he needs to alter his hairstyle again. His hairstyle seems to be artificial as if he is wearing a headpiece. He looks much better in his old and simple hairstyle that suits him more. 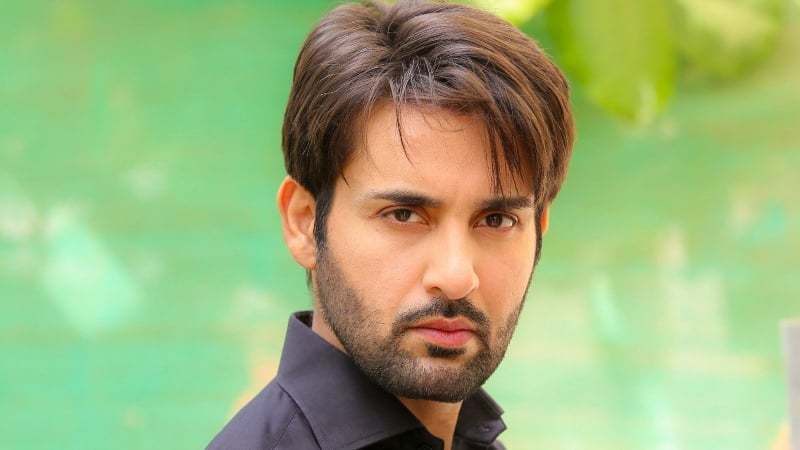 Affan Waheed has done a lot of dramas in which his appearance was beyond any dispute. He looked handsome in dramas, but his real-life hairstyle is always the same. When people look at his personal life pictures or see him in public, his hairstyle does not seem to appeal to many. His as-usual side parting is not really appreciative which he needs to focus on. He carries his traditional hairstyle with charm and confidence. Maybe he is afraid of experimenting, but, with such looks and personality, a changed hairstyle will definitely make a move. 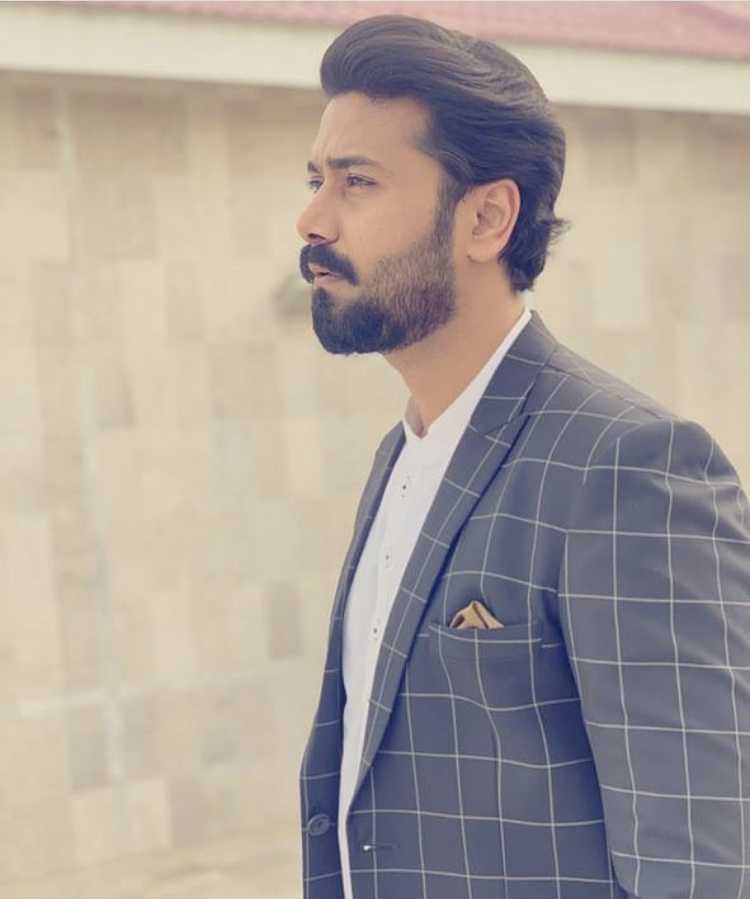 Ali Abbas always has the same hairstyle in all drama serials, social media posts and public appearances. He seems to love his hairstyle as the best way to cover his receding hairline. All you can see of his hair is a big puff at the front which is outdated and his fans are sick of seeing him having the same look in every drama serial. He definitely needs to change his look in order to look more attractive.

We hope you liked reading about why some of the Pakistani actors’ hairstyles need a change. Feel free to share your thoughts with us.