PAKISTANI DESIGNERS WHO MADE IT BIG

Over the course of years, the Pakistani fashion industry has been beautifully booming with an onslaught of new designers ricocheting their way through creativity, unique skills and panache for their craft. However, the names that have marked history have neither been lost, nor forgotten. We’re talking about the ace designers who have very successfully taken the world of fashion through oceans and borders with their hard work and talent – designers who have made it big nationally and internationally, and have a legacy of their own. 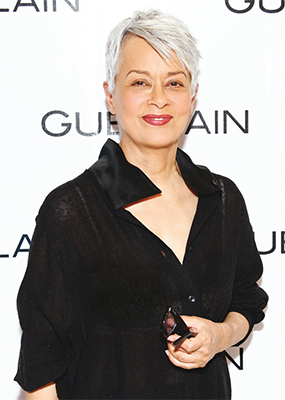 She is an award-winning fashion and costume designer popularly known for her fashion labels; The Embroidery House, Maheen and Gulabo. In the world of fine tailoring, Maheen Khan is a name well known to most of us and has won praises for her costumes and embroidery for films such as; Sweeney Todd, Phantom of The Opera, Elizabeth, The Golden Age, Snow White & The Huntsmen and The Jewel In The Crown. Labeled as the “Coco Chanel of The East” after she showcased her collection at the Milan Fashion Week and has designed dresses for famous celebrities; Benazir Bhutto, Jemima Khan, Ghinwa Bhutto, Princess Sarvath al-Hassan and Princess Salimah Aga Khan.