Peter Oborne has a multifaceted personality but I admire him most for his courage and fortitude. He is an award winning British journalist, recipient of the 2004 William Hill Sports Book of the Year, for his book about Basil D’Oliveira and the 2005 British Sports Book Awards (Best Biography), Basil D’Oliveira. His recent resignation as the Chief commentator of the Daily Telegraph came as a shock to many but was applauded in the journalistic world. Apparently, he had uncovered HSBC’s role in tax evasion and the Paper refused to carry the story fearing it would lose its revenue in advertisements.

I writing about Peter today is both fascinating and exciting for me. Peter singlehandedly brought a group of Bristish cricket enthusiasts and players to play the beautiful game of cricket with sportsmen from Chitral, Kailash, Ayun Valley, Booni and Mastuj in the panoramic and serene valley of Chitral. 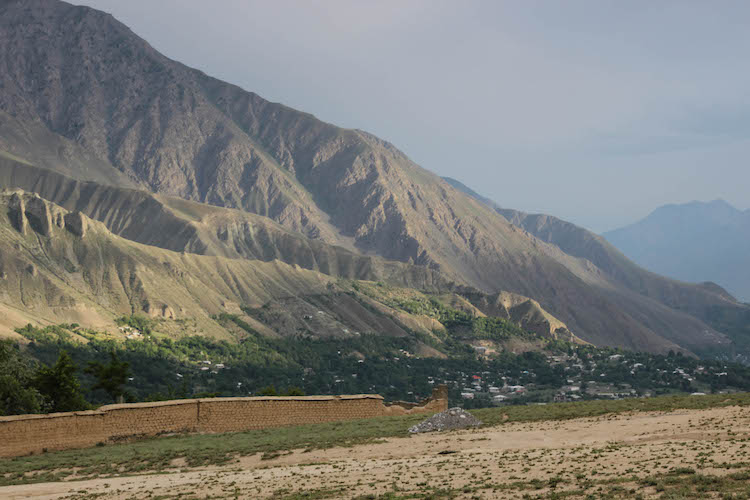 Chitral is a beautiful district amidst the Hindu Khush range of mountains and is located in the far north of Pakistan’s Kyber Pakhtunkhwa province. The unique culture and traditions of the valley has attracted many people from missionaries to Heads of State and from do-gooders to snap-happy tourists.

All matches were held at Langlands School and College. The reception was arranged by the state’s Prince Sirajul Mulk. The children at Langlands and the people of Chitral welcomed the guests with traditional hospitality welcoming the British team with open arms. The eight matches played were thoroughly enjoyed by the players and spectators alike. The tour’s itinerary was purposefully kept low profile to keep the visiting team from harms way. Very few people in the media found about the trip which was a blessing in disguise. It came as a positive gesture and the Prince hoped that it would increase tourist activity in the area. 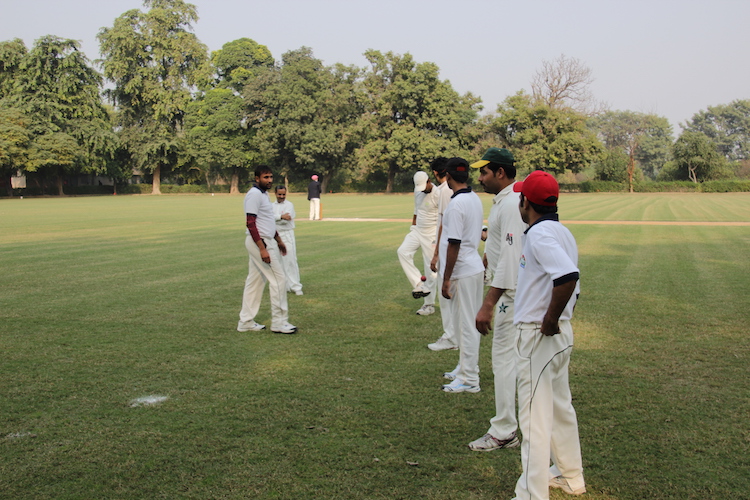 The school takes its name from the former British major Geoffrey D Langlands who came in and took charge as the headmaster in 1989. He arrived in British India in 1944 and served as an instructor in the Pakistan Army and later taught at the famous Aichtison College before moving to picturesque Chitral. The school is open to both girls and boys and many of the students have excelled and gone on to pursue dynamic careers. Mr Langlands campaigned for education for young girls and even faced tremendous resistance in doing so. Mr Langlands in pursuit of his mission kept going strong until his deteriorating health restrained him from actively participate in the school’s affairs. He now lives a retired life and Pakistan certainly owes him a lot for his services. 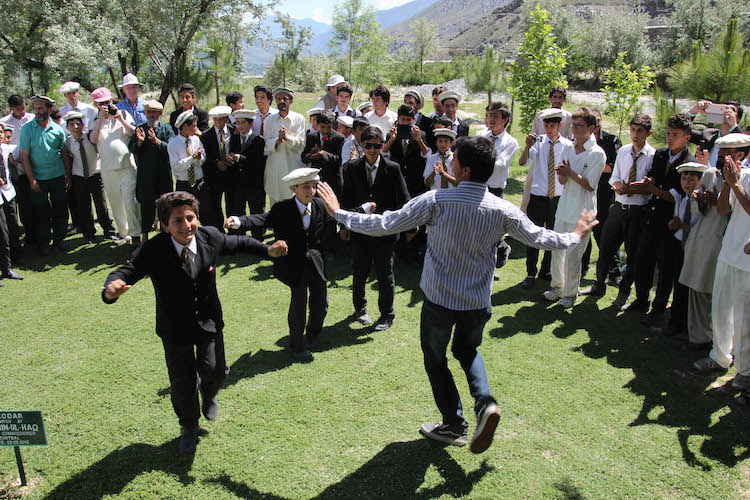 Peter sent his son William to teach English pro bono and he stayed in Chitral for over a year. I cannot but commend this brave gesture. He often remarked that people of Chitral were very kind to him and that Chitral had a lot to offer to anyone travelling to the valley.