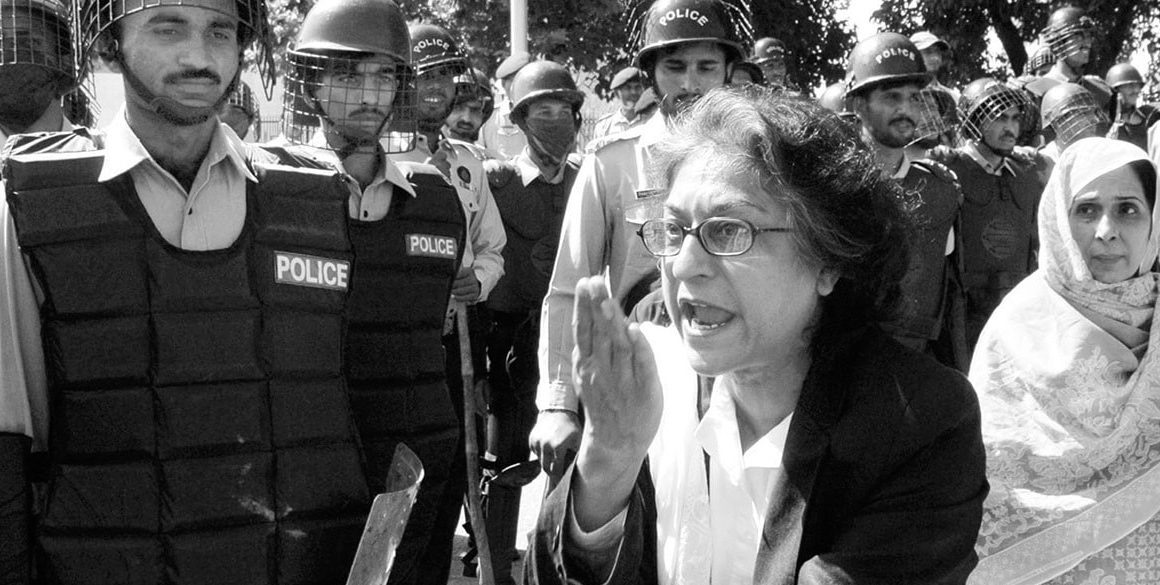 Many of us are still reeling from the shocking news of Asma Jahangir’s passing. I, for one, know I that I am unable to come to terms with it. The first image that flashed into my head was the many women I had seen in the waiting room of AGHS Legal Aid Cell looking for justice because their only hope was Asma. For her, the personal battle of every woman who walked into her office seeking help was her battle and that labeled her as the woman of substance. She represented her clients from the poorest to the richest, in the lowest to the highest courts in the country, herself, which was one of her many commendable traits. Journalists and nationalists would attack her for being India’s agents and when she exposed the many human rights violations of the Indian Army on Kashmiris as a UN rapporteur, the word spread.

If and when Asma Jahangir decided to do something, she would not let anything or anyone come in her way. The entire country was in awe of how fearlessly she spoke against the perpetrators of the time. Her stance never changed, her goals never shifted, it was those who were against her who wavered. She was principled: when the very journalists who accused her of playing messenger to India, they were taken to court where she represented them on the basis of law.

If Asma Jahangir was not on your side, it was not because it was personal; it was only because you were on the wrong side of the law. She upheld the rule of law, the principles of democracy, defended human rights, and above all, she was the voice of the many that were voiceless.
As the founder of HRCP, Asma Jahangir was very committed to fighting the cases of missing persons and enforced disappearances to seek justice for their families. Despite being subjected to abuse and her cases being disregarded without due evidence, she never derailed from of any her cases, which led to the unison of many lost families together.

Minority right’s and the Rights of the marginalised segment of society is what Asma Jahangir was dispassionately supportive off and once quoted that, If we do not raise our voice against this incident today, people like this (who make such remarks against minorities), will form a majority.
Asma Jahangir was formidable, fiercely loyal to her country and its people, and truly a force to be reckoned with. With her gone, I constantly ask myself: Who will keep this country in check? Who will call a spade, a spade? 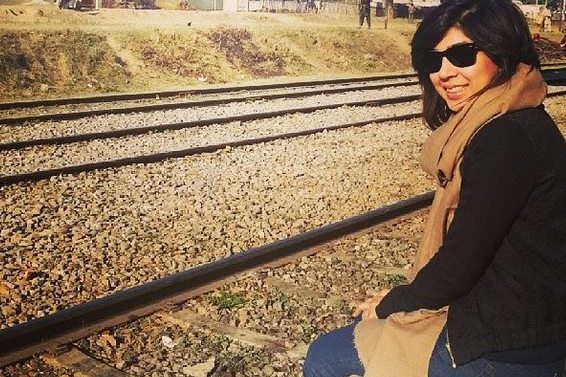 THIS IS HOW YOU STOP BODY SHAMING