The sequel of drama serial Sang-e-Mar Mar which was one of the mega-hit drama serials of 2016, Sang-e-Mah is all set to come out on the TV screen. The drama serial will air on channel Hum TV. The most awaited Sang-e-Mah teasers are winning hearts ahead of launch. There is a great news for you all so give it a read to know what it is!

Sang-e-Mar Mar, directed by Saife Hassan had some big shots like Kubra Khan, Nauman Ijaz, Sania Saeed, Mikala Zulfiqar, and Omair Rana starred in it. And the plotline revolved around the story of a Pathan family. At that time, this super hit drama had it’s audience crazy after it. Though, the audience were not so content with the ending but the drama still stood among the top drama serials of 2016.

Now, the sequel of Sang-e-Mar Mar, Sang-e-Mah is on its way to air on Hum TV. The teasers are already winning the hearts of the fans. From Sania Saeed, Noman Ejaz, and Omair Rana, to Hania Amir and Atif Aslam, audiences are simply loving it. 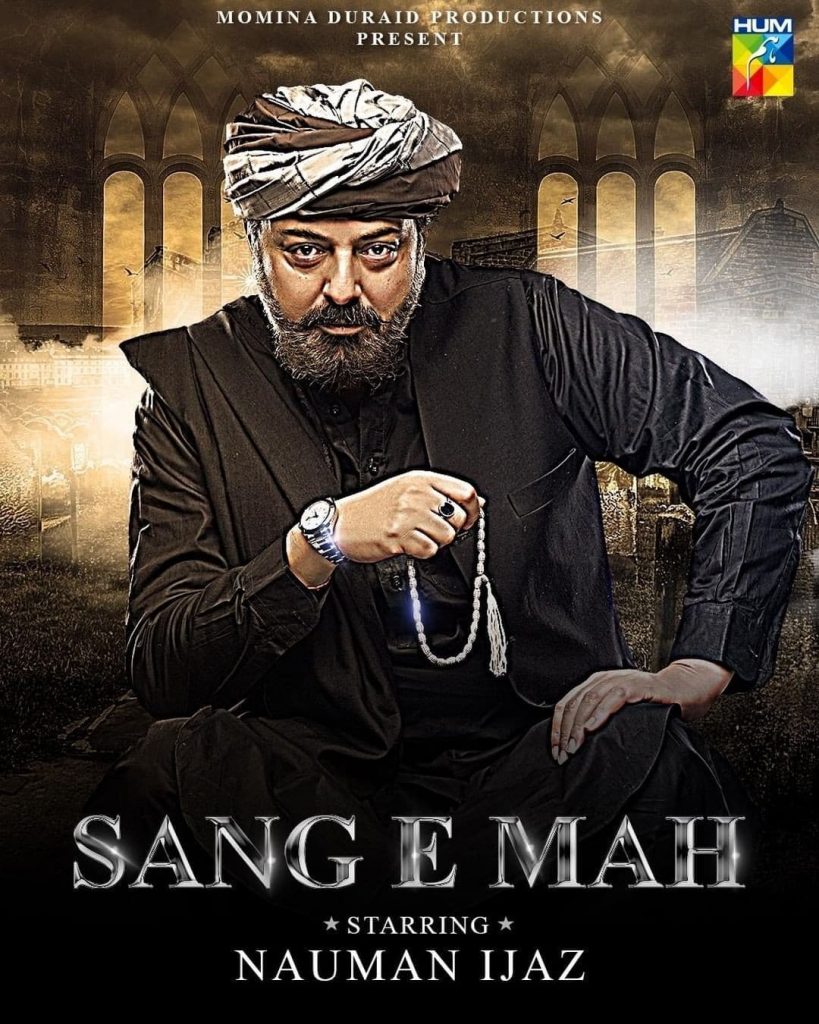 This big news was revealed by the director of Sang-e-Mar Mar, Saife Hassan in the beginning of this year as he stated somewhere that the sequel of the show Sang-e-Mar Mar is being shot with the name of Sang-e-Mah and will soon be released. He had also revealed that there will be one more sequel with the name Sang-e- Siyah. So, it is more like a trilogy of three expected mega-hits.

Saife Hassan added to the amusement by revealing that this sequence will have the same cast as before with some new and exciting additions. We will be seeing Noman Ejaz, Kubra Khan, and Sania Saeed along with some great figures on board. Atif Aslam, the most popular singing sensation of the country, will make his debut in the drama. Hania Aamir will also be starring in the drama. The drama is an MD productions project. Sang-e-Mah posters are also released by the production house. So, get ready to get a blockbuster drama with begin of a new year.

If you haven’t watched the Sang-e-Mah teasers yet, we have got you covered! Do check it out.