Is Syra Yousuf Dating Bilal Ashraf? Find Out the Truth!

Syra Yousaf is the crush of every boy, the dream girl of every man, and has a huge fan following. On the other hand, Bilal Ashraf with the Macho personality and the dimpled smile rules over every girl’s heart. When the combination is so solid it’s hard to resist. That’s what happened with them, the fans from both sides couldn’t resist wondering what’s all about!!!! Soon after seeing them together in photos, people came up with questions about if Syra Yousuf dating Bilal Ashraf. 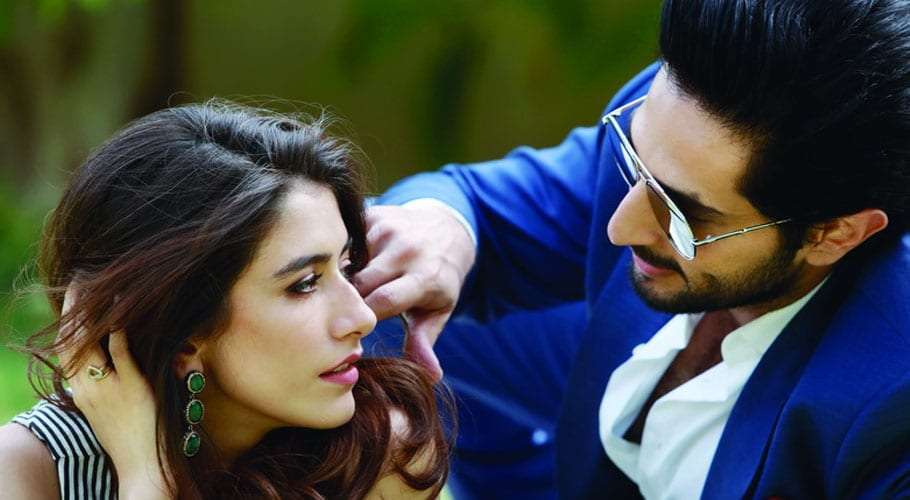 As the pictures circulated on the social site Since then, fans have eagerly kept their eyes on them hoping for exciting news to get confirmed by the celebrities.  Fans of both sides shared their super excitement and are finger-crossed right now.

It all started when Syra Yousaf through her Instagram account posted a picture with Bilal Ashraf to which he sweetly responded. Nothing is much obvious though as the comments were in a way that they kept it comic and in a friendly way. Keeping all of us coding those comments to understand what they are up to!!!!!

The Pakistani audience is always very quick to evaluate or to assume things and never hesitates to throw their opinion on others. Besides the fact it’s been asked or not. Being a fan of a celebrity, they think they have some right to criticize or make choices for them. So this week Syra Yousaf and Bilal Ashraf were the talks of the town.

Syra is of the view that the Kind People are the best kind of the people tagging Bilal whereas Bilal thinks about the Project Ghazi actresses that she is the source of inspiration for many and a true Rockstar. We couldn’t agree more!

Fans could not help it, yet crushing over their chemistry asking them to consider each other. The comment section is full of hopeful messages.

Before that, Bilal Ashraf shared a picture with the Syra Yousaf keeping the communication mode light and cheerful Syra commented to greet back. 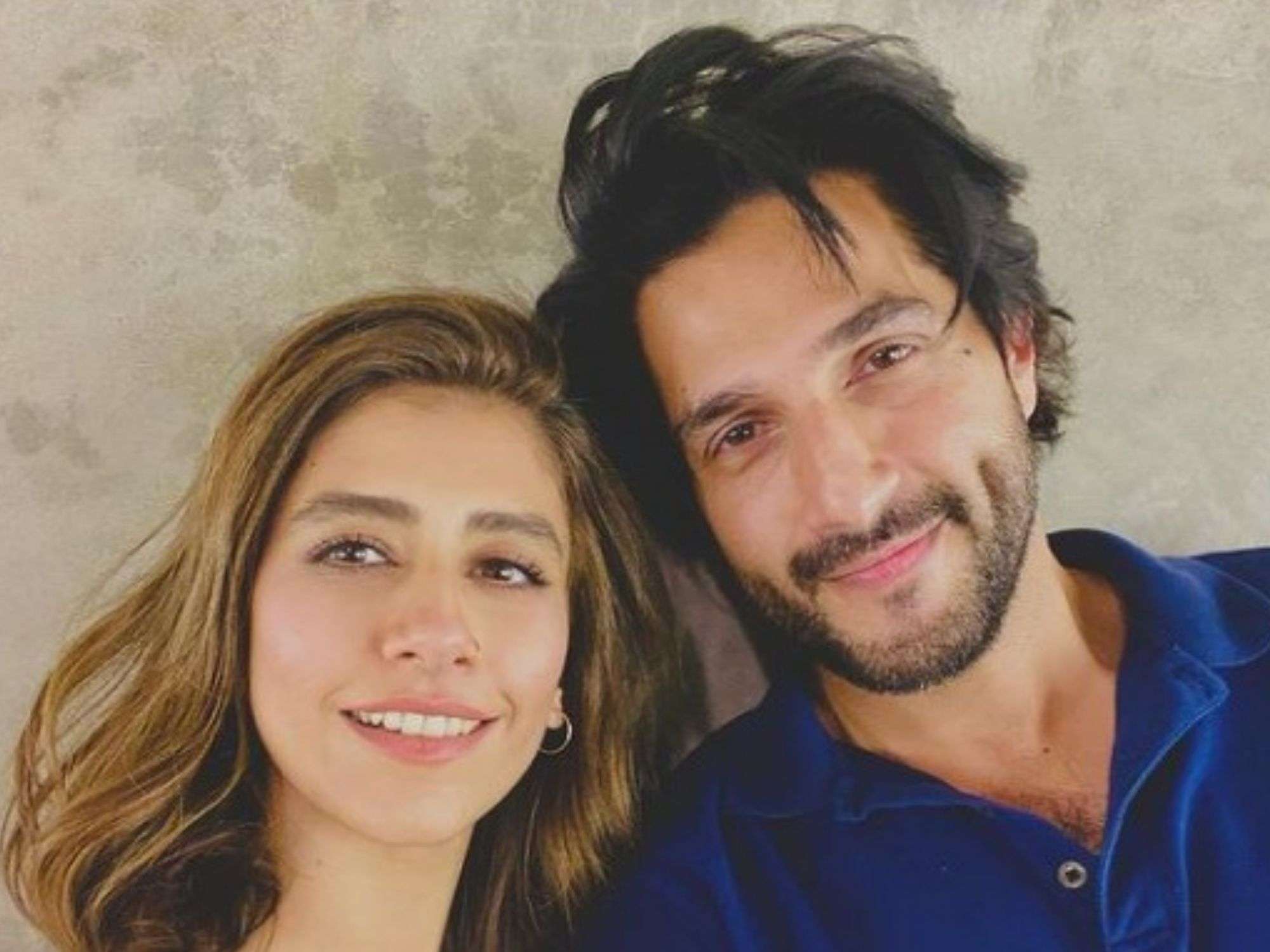 However, as of now, nothing is confirmed from both sides but their co-stars and fellow actor also pen downed hearts showing love emojis to the post. Which makes the whole situation more interesting.

A few times back, Syra did a photo shoot with Shehreyar Munawar that went viral. Both the actors had also worked before in the movie Project Ghazi together. Their photo shoot got immense appreciation and loved by many. It was assumed that time too that these both the actor can be a good match as they looked stunning together. This time many media pages took this opportunity and started polls regarding the question that which of these couples fans want to see the most.

So as nothing is confirmed yet, we can’t say much about it for now.

But we will keep you updated and let us hope to get a piece of news worth waiting for either it’s something going on in their real-life or it’s something regarding upcoming projects!!

Best wishes to both.