UPCOMING MOVIES IN 2022 TO WATCH

Recently, watching movies in cinemas became a recreational activity for the public of Pakistan. They turned to cinemas to watch interesting movies with friends and family. The filmmakers also switched their attention to create unique plots, choose the best characters, and put in more effort to deliver the best to the audience. In short, the industry was at a boom. But, it did not last long because the epidemic broke out. Social distancing and quarantine in Covid-19 halted the activities of the cinemas. This not only hindered the display of movies in theatres but the production as well. But, the cinemas are reviving with the upcoming movies in 2022.

The production of movies that stopped because of the pandemic has restarted with the same energy. The movies are going to reinforce life in cinemas. So, wait for these upcoming movies in 2022 so you can head to cinemas to enjoy your holidays. 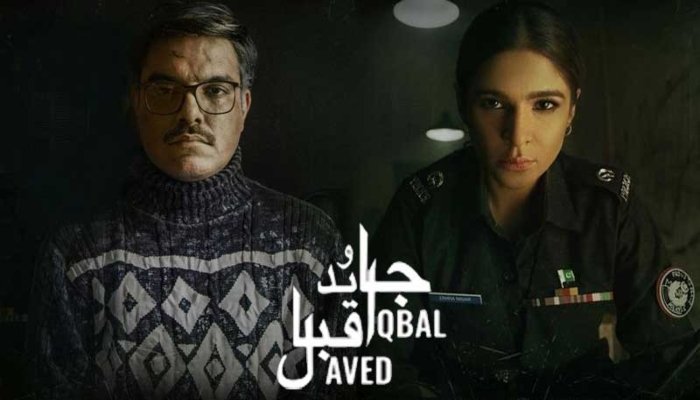 Javed Iqbal is an upcoming movie based on the life of a serial killer. It is an autobiography in which Yasir Hussain and Ayesha Omer are performing lead roles. Both of the actors have been promoting this movie through their social media handles for a long time. We can get to watch this film in cinemas from 28th January 2022. 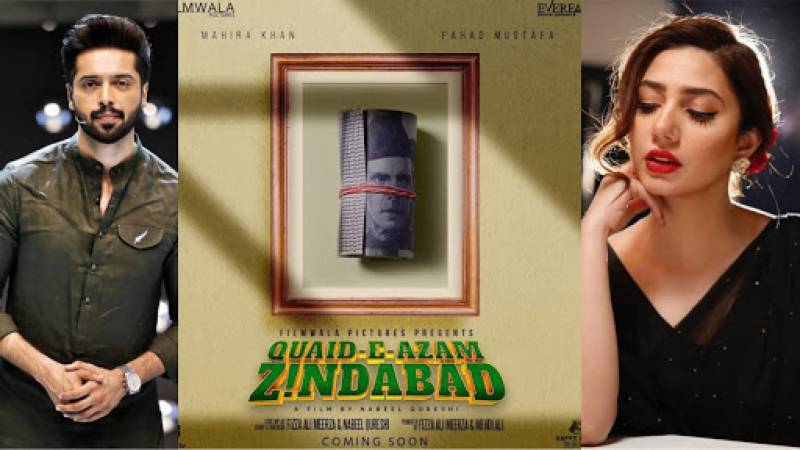 Don’t get deceived by the title into thinking of this movie as a history-based movie. Quaid-e-Azam Zindabad is a humorous movie starring Mahira Khan and Fahad Mustafa. Filmwala productions revealed that the production has almost completed and the movie will mesmerize the fans on this Eid Al Adha. It also posted the promo and the date of release. So, look forward to witnessing the chemistry between Mahira Khan and Fahad Mustafa on screen. 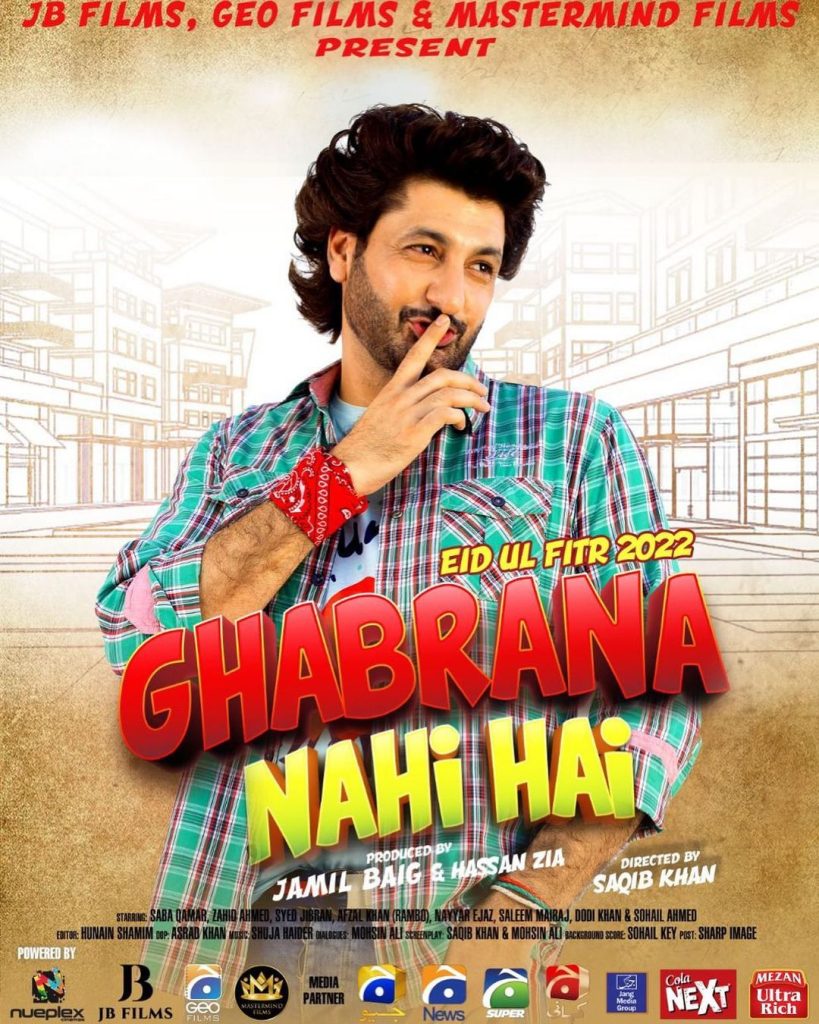 Ghabrana Mana Hai is another movie to hit the cinemas soon. It is expected to be released on Eid Ul Fitr. Saqib Khan has directed the movie while starring Saba Qamar, Zahid Hamid, Syed Jibran. With such a combination of actors, we can expect it to reach the heights of success. We can guess from the colorful posters that this is going to be a humorous watch for everyone.

Once Upon A Time In Karachi 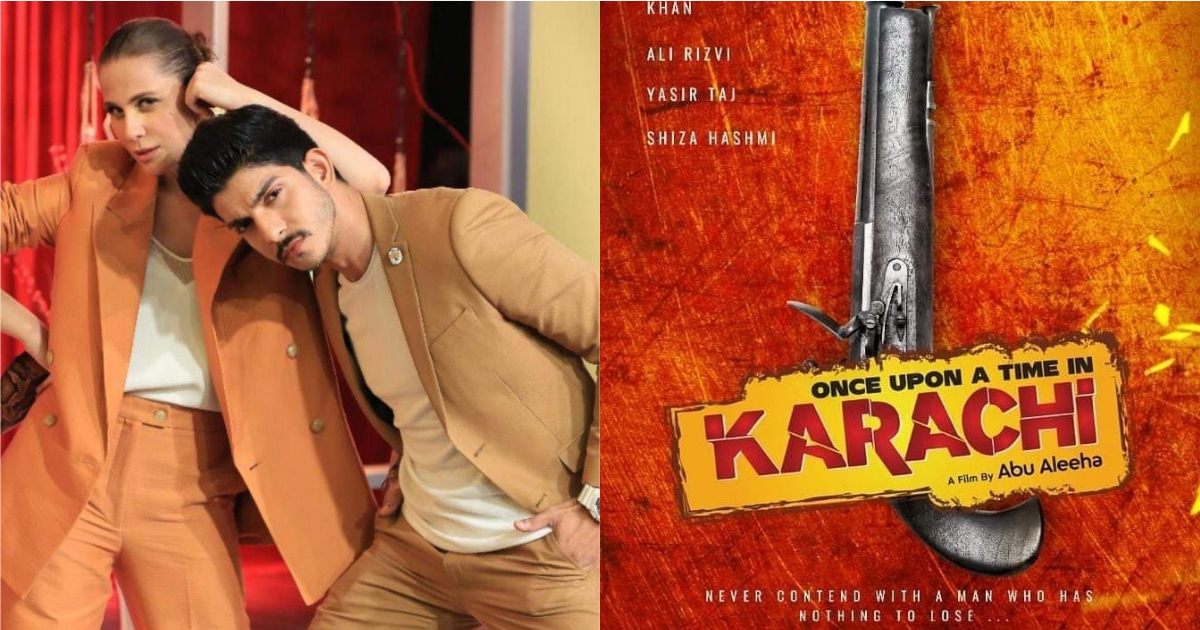 Abu Aleeha is bringing another movie to cinemas starring Mohsin Abbas and Nausheen Shah. The teaser is already out. The movie is going to have a blend of action and romance while targeting several phases of society including media and police. It will be released on 11th March 2022. 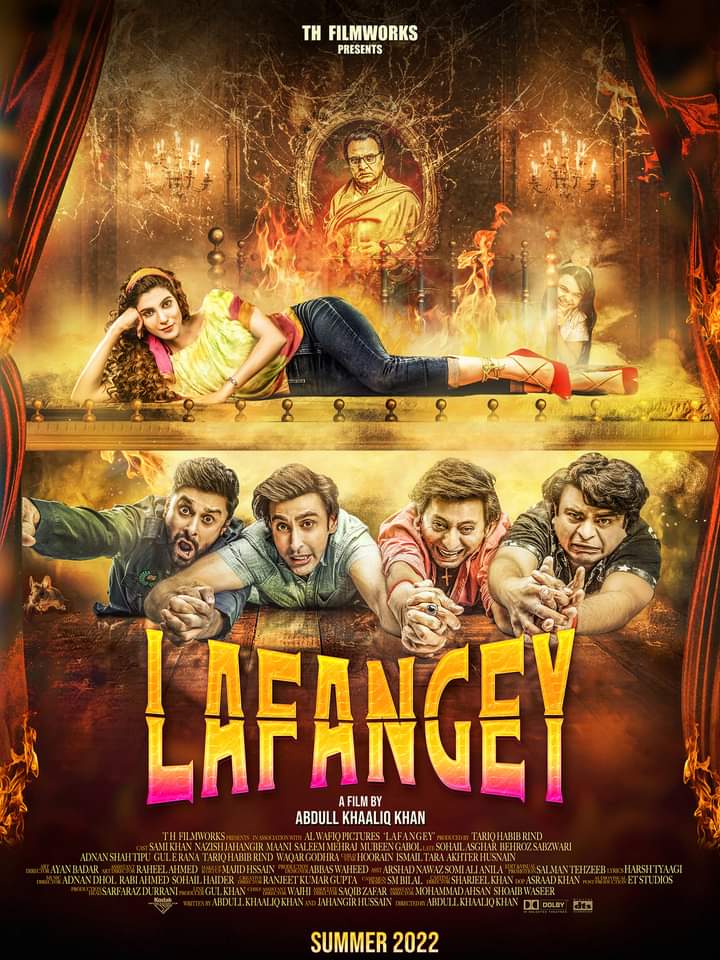 After the success of the TV screen couple Sami Khan and Nazish Jahangir, they are coming to the big screen to display their on-screen chemistry. The movie is going to be a romantic comedy. Nazish has shared the posters on her Instagram. The movie is expected to come to cinemas in summer 2022.