USMAN MUKHTAR AND USHNA SHAH TO APPEAR TOGETHER 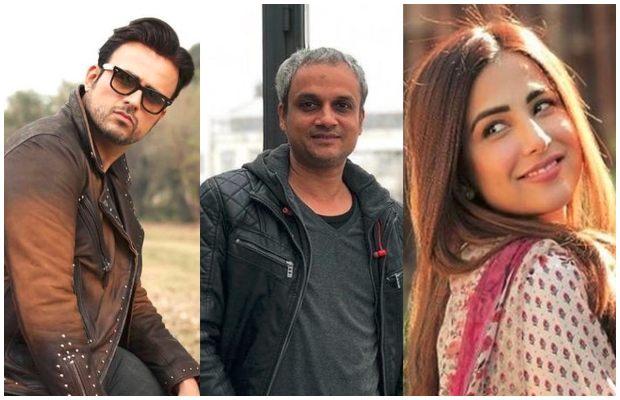 For the first time, Usman Mukhtar and Ushna Shah are going to be paired up on the screen. They will be appearing in an upcoming untitled crime thriller. According to the press release the film will feature Usman Mukhtar in the role of a police officer opposite Ushna shah. Zaheerudin is directing this project as his debut film in showbiz. He is an amazing director and the shoot is expected to begin in Lahore this month. To know more about Usman and Ushna, and their upcoming untitled movie, read the article to the end. 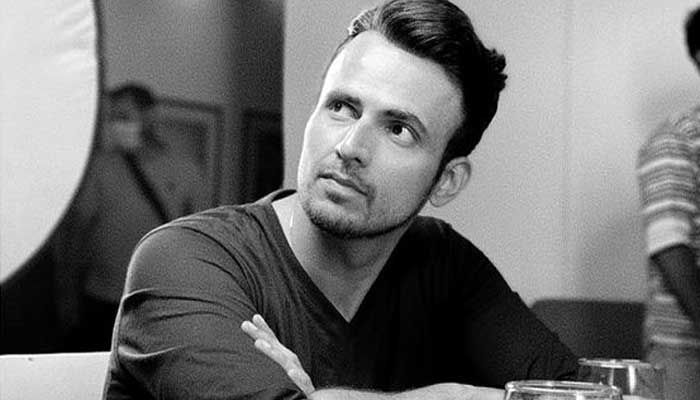 Usman Mukhtar is a Pakistani actor, director, and cinematographer. He started up his career as a filmmaker in 2006. He also did theatre acting in 2007. Then he started directing videos and short films as well as acts in many plays. After that, in 2016 he stepped into the film industry, his first movie was “Janaan“, then he worked in “Parchi” in 2018. He also did the cinematography in Parchi. In 2019 he started his acting in drama serials on HUM TV. Recently, he has given super hit dramas like Anaa, Sabaat and not to forget “Hum Kahan kay Sachay Thay“. He has always managed to make the viewers feel his characters with authenticity. Like his recent role as Aswad in HKKST made everyone angry with him due to his fulfilment of character demand perfectly.

The role of a policeman is also going to suit him perfectly because of his stature and strong personality. He will definitely ace this role like others. This film will be Usman’s 4th film. He will also be seen in another film named “Umro Ayyar”. 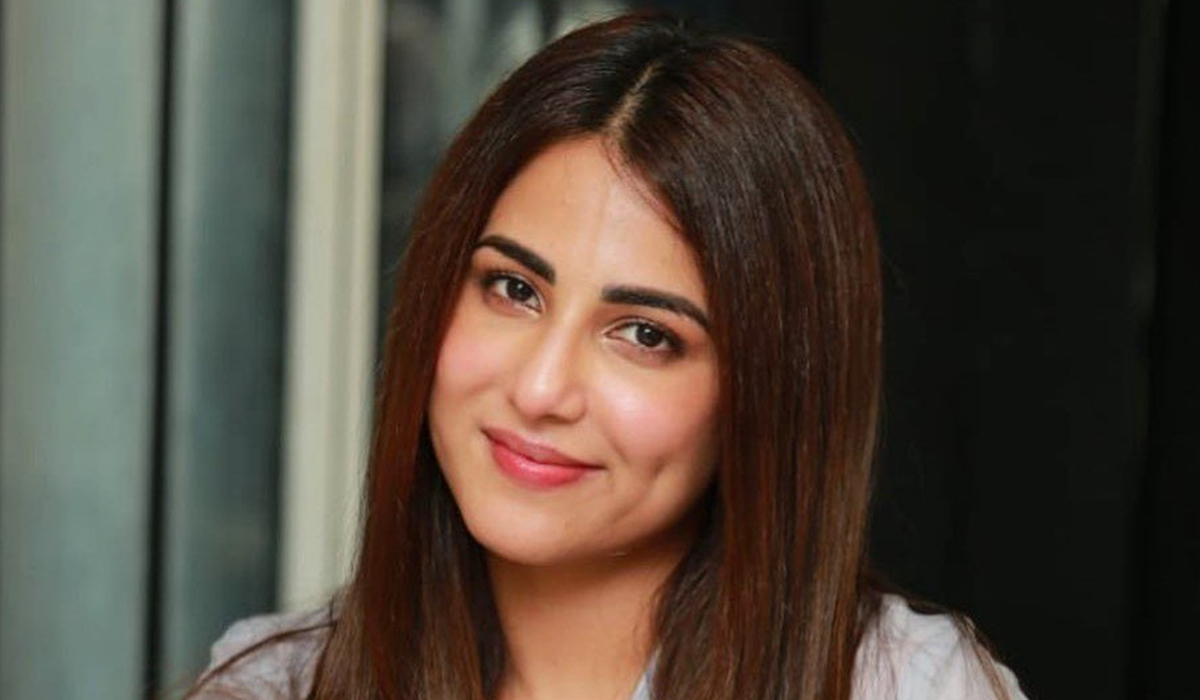 Ushna Shah is a beautiful, gorgeous, and talented actress who can act in different kinds of characters. She works in Urdu cinema and television. Ismat Tahira is her mother and Irsa Ghazal is her sister. Her first drama was “Mere Khuwabon ka Diya”. But she gained her fame from her second drama serial named “Bashar Momin”. After that, she played lead roles in many dramas like Duaa, Neelam Kinaray, Ab Kar Meri Rafugari, Thora Sa Aasman, Lashkara, Ru Baru Ishq Tha. She received more popularity from Alif Allah Aur Insaan. After that, she played a negative role in a psychological thrilling drama named “Bala”. Right now, she is appearing in a blockbuster “Parizaad” She can do all the roles without any difficulty.

Talking about the untitled film with Ushna Shah, Usman Mukhtar said, “I am so happy to be a part of this project, and it’s something we have been discussing for some years with Zaheer Bhai.” He further added, “Really hope the audience will enjoy what we have been working on.”

We also hope to enjoy this movie characterizing the two bright gems of our industry who never failed to impress the audience. Optimistically, they will not do it this time too.