This Ramzan season, the audience got a visual treat because we have a verdict based on which Ramzan special drama won more hearts in 2021 between Tana Bana and Chupke Chupke since these two special shows have amassed their own fan base. People are delighted after their craving for light and refreshing dramas are satisfied. Some people are loving the cast and laughter punches of  Chupke Chupke others are showing love for Tana Bana.

So before we jump to telling you which Ramzan special drama won more hearts in 2021, in case  you’re not watching these shows, let’s take you through a run down of what each show is about. 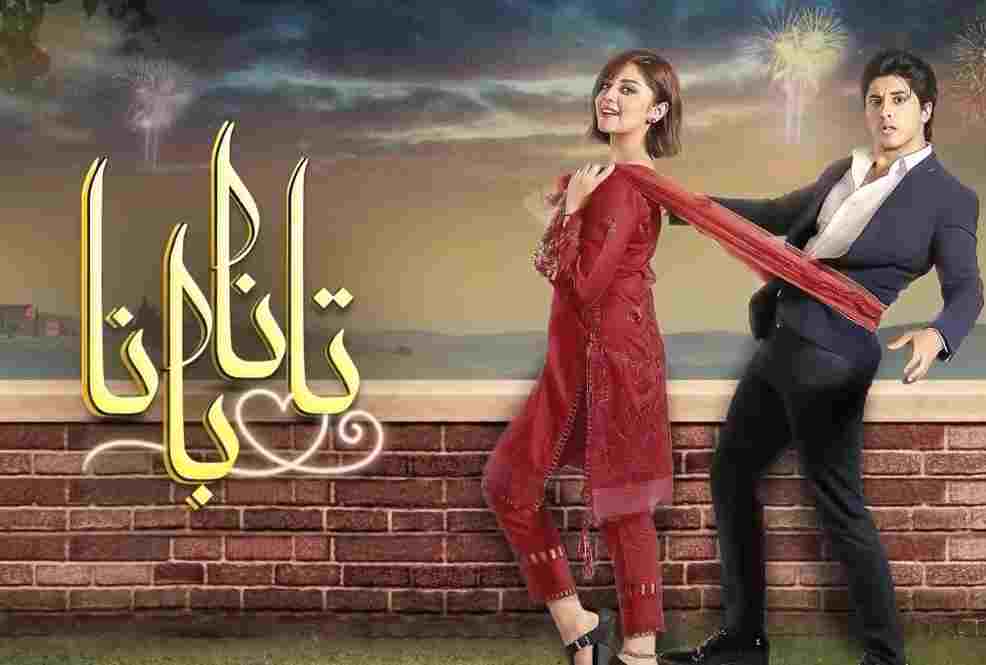 Tana Bana is a light-hearted rom-com with playful, young, and refreshing actors. It’s a drama that does not depict stereotypical ways, but rather, in a manner that connected with young audiences. The chemistry between the characters is phenomenal. This drama is something the audience looks forward to every day. Alizeh’s character of a young, ambitious, full-of-life young Zoya is truly empowering especially the way she stands up for herself, places her education on top priority.

Danyal’s character Zain is a young and loving husband. The other members of the house are also very chill. The atmosphere of the house is worth appreciating. The family members are supportive. The audience loved the storyline which focuses on life after marriage. The problems usually faced by young couples in a joint family are portrayed in a very light manner. 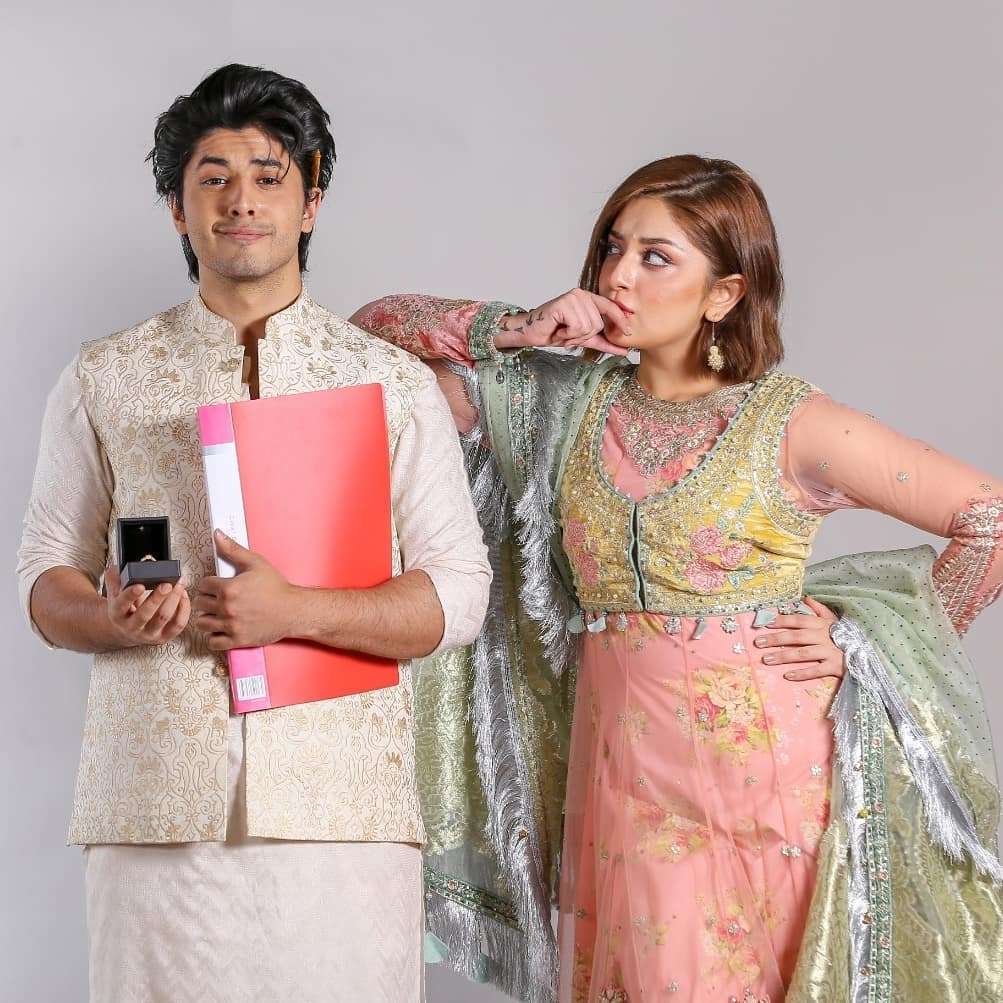 The family welcomed a new member with an open-heartedly. Which portrayed the beauty, warmth, and importance of family? As every story has a twist and turns. in this play, there is a character of an annoying mom who imposes her likes and dislikes on her son, but then, perhaps it is this very element that adds the spice in a predominantly Pakistani drama!

Every episode of the play involves a positive message. It highlights the general problems which every family faces. 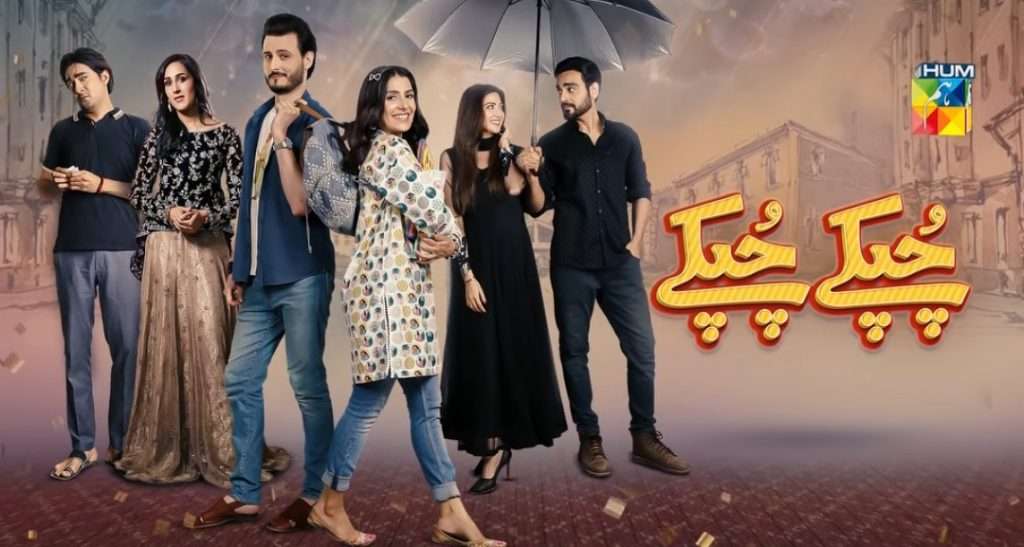 After the Suno Chanda hype, it seemed hard to imagine if there will be any other TV serial to match the level. However, Saima Akram Choudhry this time penned down another beautiful script for Ramazan special dramas. Chupke Chupke is based on family drama, romance, and entertainment.

Pakistani audiences crave good drama serials. The series celebrates the wedding traditions by relating the story of a few who are in Nikaah, living separately because the Rukhsati is yet to happen, and therefore the relationship between their families. And it is true, we are tired of seeing women getting slapped after every other scene. Chupke Chupke featured Ayeza Khan, Osman Khalid Butt, Arsalan Naseer, and Aymen Saleem in the lead. Saima Akram Chaudhry is ever-popular for her ability to write down the right comedy with the essence of romance. 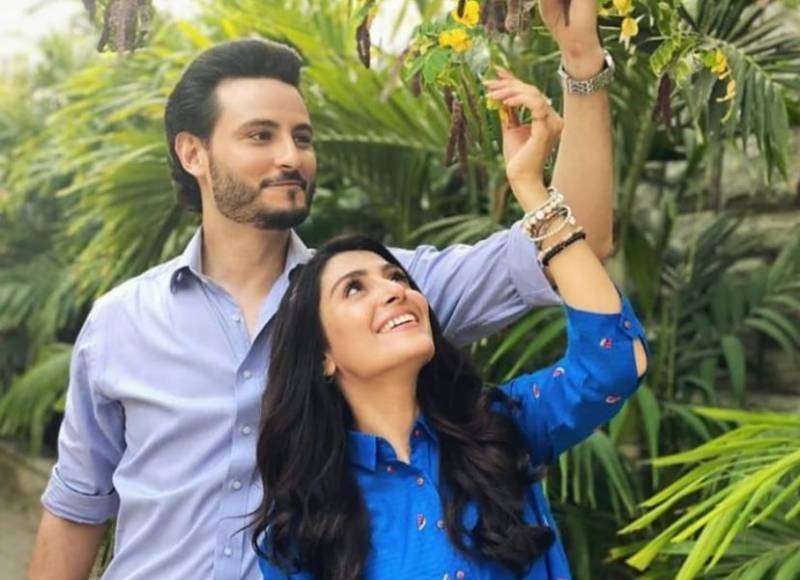 The storyline revolves around one Dada Jaan who has two wives “Bari Dadi” (Asma Abbas) and “Choti Dadi” (Uzma Baig) living in a partitioned home Nawab Villa and Nawab House. They have a strict rivalry and keep their grandchildren away from each other. Despite being hateful with each other and having stressed relationships.

The writer of the serial makes sure that it serves the right purpose of instant laughter. The main lead characters Faazi and Meenu  (Ayeza Khan and Osman Khalid Butt ) they share a love-hate relationship. They share balanced on-screen chemistry.

Chupke Chupke is a Pakistani romantic comedy television series produced by Momina Duraid. If we talk about the direction, Danish Nawaz is the man behind it. Overall, the cast is beautiful and the storyline is funny and quirky.

Tana Bana Vs. Chupke Chupke – Who is the winner?

This Ramazan proved to be highly entertaining for the TV audiences. While many are loving the on-screen chemistry of Zoya and Zain from Tana Bana, others are enjoying the non-stop fun of Meenu and Faazi from Chupke Chupke. However, if we have to pick one from the two amazing Ramazan specials, Chupke Chupke takes the lead for perfectly portraying not one, not two, but almost all of the major characters of the show.