So our verdict is in. If you’re looking for some exciting and thrilling entertainment for your children, Gluco Allahyar and The Legend of Markhor will bring you and your family the crown jewels of Pakistan immersed in the flora and fauna of the Northern areas.

Directed by the man who brought us the first women savior in the form of an animated character in Burka Avenger, Uzair Zaheer Khan has hit a major chord in the world of spectacular animation combined with fantastic soundtracks, visually-appealing animation and some devoted characters that will preach good morals for the younger generation (and even the adults) in Gluco Allahyar and The Legend of Markhor.

The film begins with a legend that narrates that an act of kindness towards an animal, especially a Markhor, will grant that person the super power to speak with animals. We are then fast forwarded to “today” and that’s when the story unfolds.

Allahyar (voiced by Anum Zaidi is young boy who lives a cloistered life with his father who is a Ranger and protects the wildlife from poachers. School doesn’t fascinate Allahyar much, but his love for nature, animals, and adventure is very evident in his mischievous demeanor. One night two poachers on their way out accidently drop a cage outside his house which is a holding a Markhor named Mehru (voiced by Natasha Humera Ejaz). While saving the Markhor, Allahyar in turn gets kidnapped by Mani (voiced by Ali Noor) and his uncle Bablu (voiced by Areib Azhar). What later entails is a captivating journey when Allahyar receives the power of speaking to animals because he stands up to save Mehru the Markhor and promises to accompany her to Sia Koh. On their voyage, Allahyar and Mehru meet a philandering bird, a Chakor called Hero (voiced by Azfar Jafri) and a snow leopard, Chakku who wants revenge against the animal poachers, Mani for killing his parents. The result is what becomes of this unpredictable group of friends and the danger they meet lurking in the mountains along with the ferocious poachers hunting them.

In short, Gluco Allahyar and The Legend of Markhor is a delightful treat to watch for its animation. Oh! And the children will certainly enjoy Hero (the Chakor’s) character for his hilarious jokes. So we recommend you watch the film with your children, don’t go with very high expectations, but watch it because this is one huge progressive step towards animation in Pakistan and deserves appreciation. 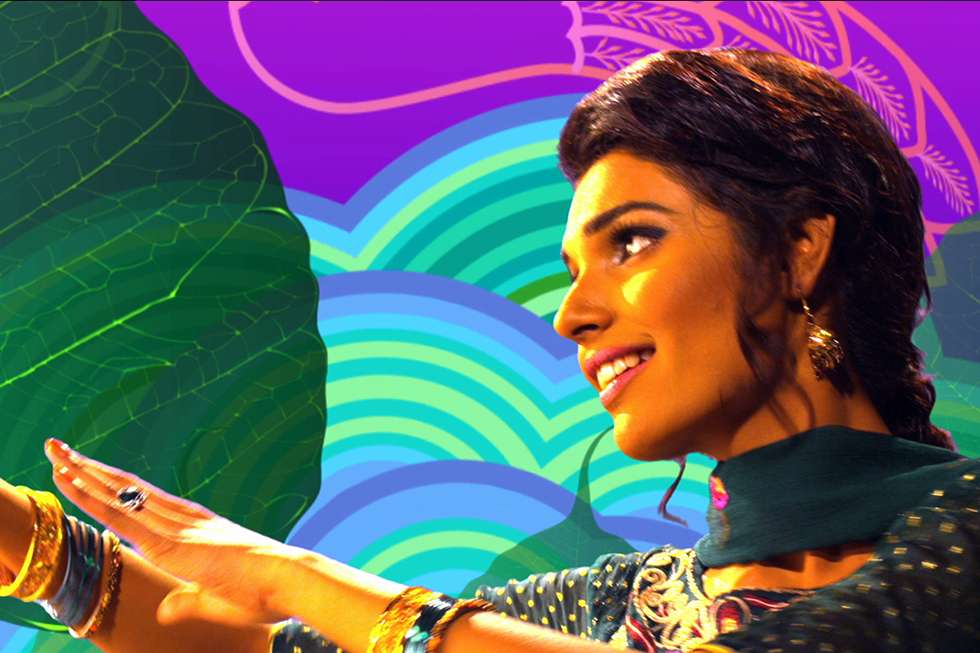