Atif Aslam and Mahira Khan Returning After a Decade for ‘Ajnabi’

Atif Aslam and Mahira Khan appeared together for the first time ever in Shoaib Mansoor’s Bol. Both the stars have achieved many milestones on their list from that point forward. While Atif continued to pursue his iconic music career, Mahira took on her journey to work in films. Now it looks like the two stars are all set to return together one more time in an upcoming song video. For those who remember, the pair received a lot of appreciation and love from the fans for Bol. Here we are 10 years ahead of the film launch with the two stars reuniting. Let’s look into the details! 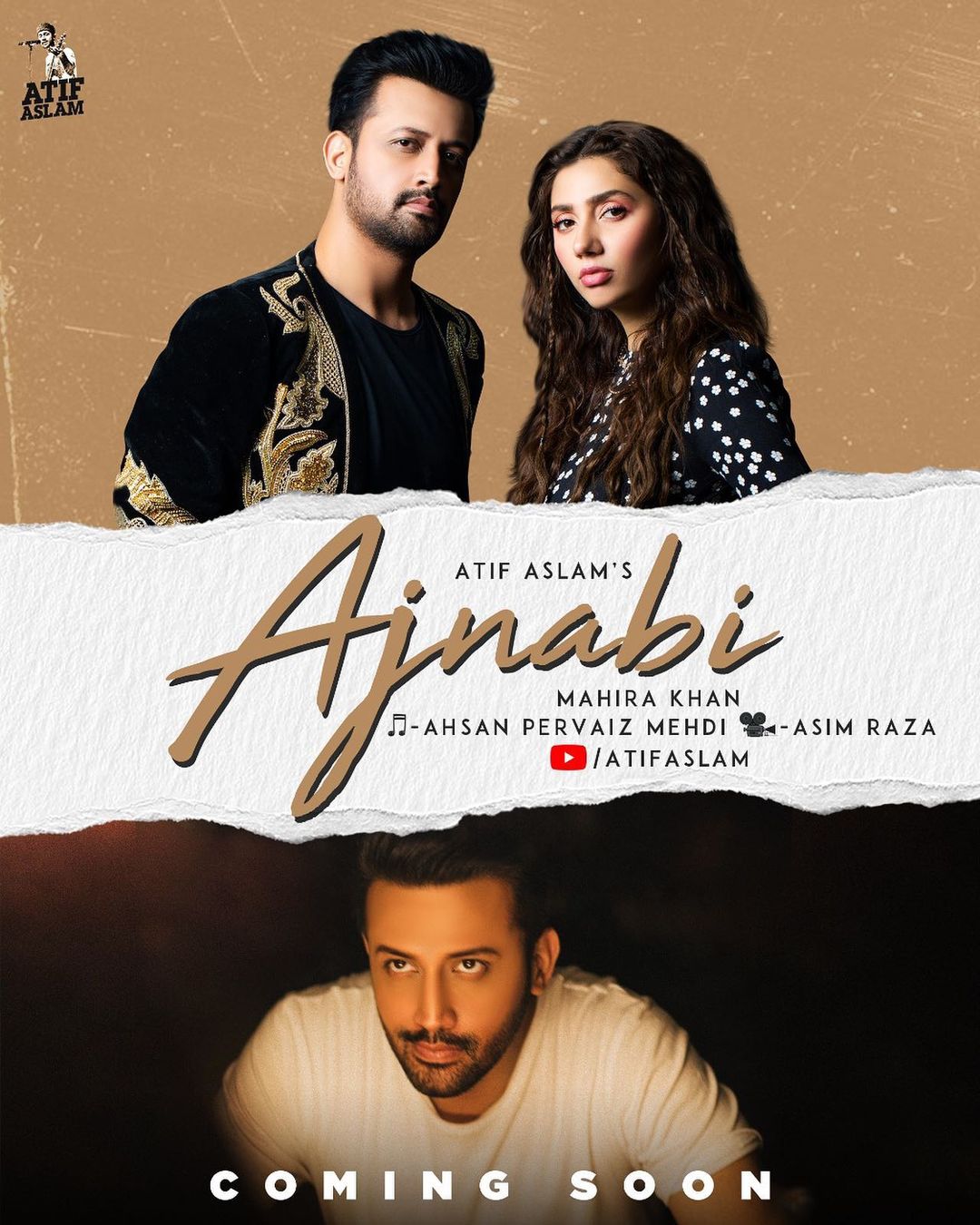 2 days ago, the brilliant singing sensation of Pakistan, Atif Aslam dropped the first teaser of his upcoming music video of the song ‘Ajnabi’. Atif shared a surprise for his fans on his Instagram handle and also asked for feedback.

“Here’s a little weekend surprise for all my fans. Enjoy the first teaser of my new song and let me know what you think about it. And be on the lookout for this song as it’ll be releasing very soon,” reads the description from his teaser post.

Whenever a new Atif Aslam song comes out, the fans go crazy listening to it. He is one of the few singers in the current timeline that never fail to please fans with good soulful music. This time, the composition of his upcoming song ‘Ajnabi’ is done by Ahsan Pervaiz Mehdi.

If we talk about the video side, the new song is directed by none other than Asim Raza. Asim has several notable projects to his name and he is well-known for his capabilities. With Atif and Mahira reuniting in the song video, we can expect a fabulous piece of direction work from Asim’s side. 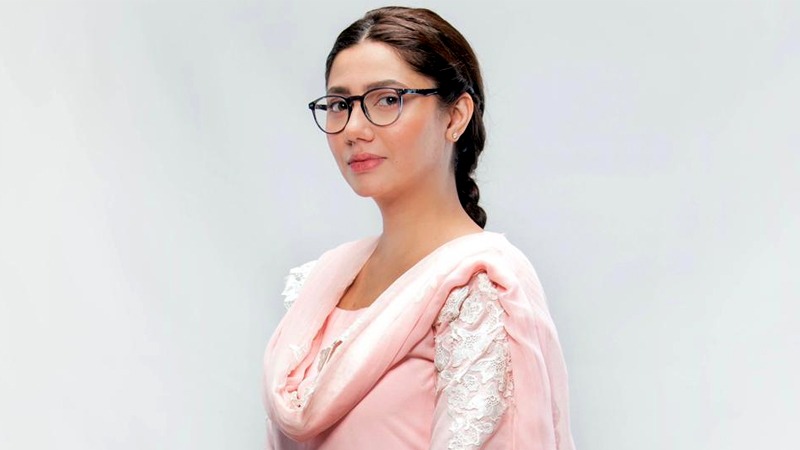 The superstar has made a return to the TV screen in the HUM TV drama ‘Hum Kahan Kay Sachay Thay‘ after a long break. Mahira also appeared alongside Azan Sami in his recent single release. Apart from this, she has also appeared in Shehryar Munawar’s first direction project of a short film opposite Zahid Ahmad.

Atif is always up to something that the fans like. His last single was ‘Rafta Rafta’ in July 2021. The song was very well-received with over 13 million views on YouTube so far. Moreover, Atif is also set to make his debut on the TV screen as an actor in Sang-e-Mah.

The fans loved the chemistry between the two stars when they appeared first time back in 2012. Although it was the only project they did together before ‘Ajnabi’, the fans still remember it in good words. We can expect to see the same kind of love from the audiences this time as well. Let’s wait for the song to release to find out how they are doing it after a decade.