Pakistan is a powerhouse of talent, be it performing arts, creative arts, sports (barring cricket), or anything under the sun honestly. One talented person who has come into the limelight lately is Attiq Ahmed, a young architect and furniture designer running his own architectural firm and an exclusive furniture business by the name of Turning Tables. Having won the recent EDIDA (Elle Deco International Design Award) in India, Attiq has big plans for the future and is producing some exceptional work right here in Pakistan. Team SiddySays met him for an exclusive tete a tete at the prestigious National College of Arts where he teaches Architecture.

Attiq tell us about your academic background.

Attiq: I hold a degree in Architecture from NCA, Lahore where my thesis was on the Upper HUNZA Valley, after which I worked with Yasmin Cheema in Ursh Sharif at the center of rehabilitation, following that I worked with Nayyer Sb in Lahore. After working a few years in the local market I went to Colombia University USA for my Masters in Urban Design. So basically, I am an architect by education.

So your formal training is as an architect… how did furniture design happen?

Attiq: To be honest furniture also happened thanks to architecture. I felt the dire need of pieces that would do justice to an architectural space that I was creating for a client but did not have many choices in the market, so I thought why not, create some of my own to bring it all together.

What was your first experiment then as an architect/furniture maestro?

Attiq: I was designing a corporate lawyers office opposite the High Court in Lahore. It was an early 20th century building and I wanted to do complete justice to the beauty of the building. So working within the parameters of the building I inserted a new floor slab in the office, created some lamps, a sofa and a glass table for the reception and that’s where the experimentation with furniture started happening.

And then Turning Table came to existence?

Attiq: Not quite, initially I was making pieces only for my own clients as per need. I worked with BNU to set up their school for architecture and visual arts. And as I said the experiments became more severe, we created the ‘Laltein Lamp’ from wood which was loved by everyone and still we continue to make unique pieces that we believe in, not what is commercial and sold at mass. 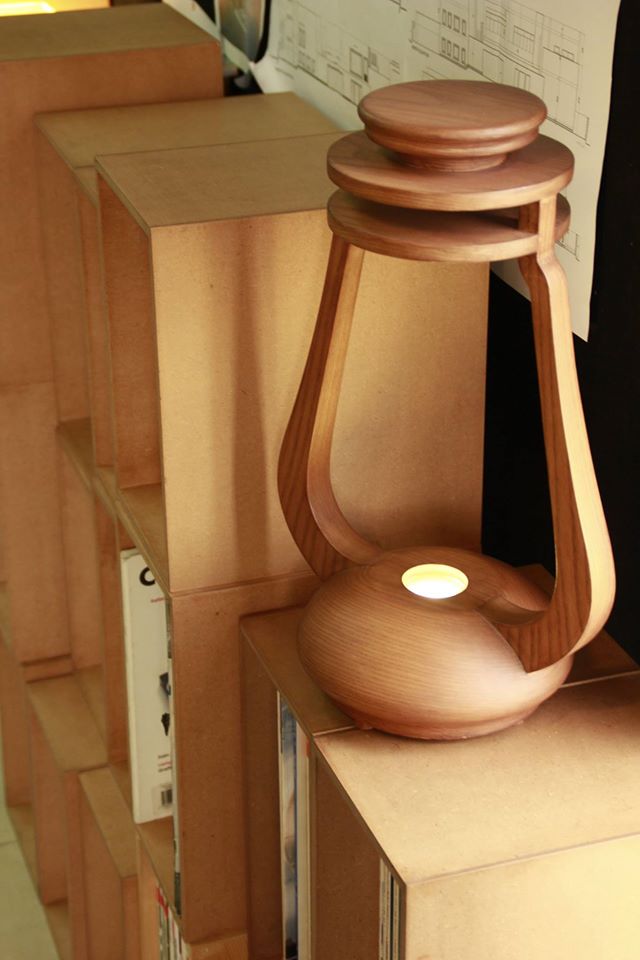 So Turning Tables is not a commercial venture?

Attiq: Actually no, it’s still very exclusive and works on word of mouth. We create only 20 runs per design making the pieces very sought after. We still don’t have a showroom, but for 2016 it is on the cards to make a furniture gallery for Turning Tables, but we will still remain very exclusive and not go into mass production of our designs.

What do you love about your work?

Attiq: Just the constant fascination I have with things and then finding ways to resolve my curiosity. These days I’m working on juxtaposing jute and metal to create pieces. So far the idea is on paper but I want to see how far I can take my creative strength and make the idea a reality.

You won the coveted Elle Deco Award, how did that happen?

Attiq: Not having won anything ever, in my life, the Elle award was a complete surprise and I was over the moon when I got their call. They had featured the Laltein lamp in their magazine, after which the editor called me to participate in EDIDA. We sent in our designs of the Laltein Lamp, The Alien Lamp and the Espasso chair, did not expect to receive the young talent award, but yes, it was a great feeling. 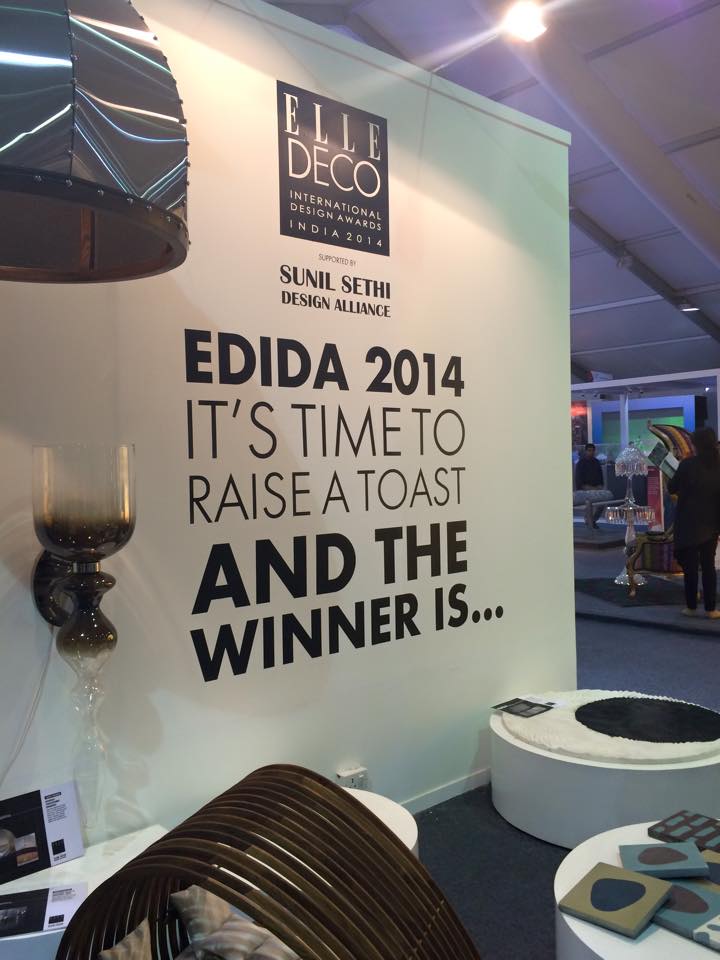 So are you now collaborating in India or any interesting clients there?

Attiq: We are already working with Avantika Sujan owner of Origine as a retail partner. I am also most excited about the potential collaboration with Lekha Washington, a celebrated furniture designer in Mumbai.

Currently we are also doing some great work in India and Pakistan to showcase the skill set of both sides of the border. We have metal workers in Muradabad India, wood craftsman in Lahore, we also have Rajisthani and Balochi marble being used to create pieces, so yes India and Pakistan collaboration is working well for me.

So whats next for Attiq Ahmed?

Attiq: Apart from my clients the biggest challenge for me these days is making my own house the way I want, but is exceedingly hard without the filter of a client. Difficulty really is to make my house in my singular signature style and give it all the comforts we need for everyday living.

Attiq: It is an amalgamation between a New York Loft, a manor house and aspiring to be a haveli. Yes, it is complicated but I have brought together elements like the Pathan Parda Wall, a combination of red brick and marble, courtyards and I’m having fun with these combinations. When it will be ready, that is a tough one to answer though!

Do you think the market and clients are ready to absorb and flow with the level of creative ideas in architecture and furniture that you have?

Attiq: I believe there is a Niche waiting to find its voice and I want to be the architect who answers their calling!

Whats the next big thing on the cards for you?

Attiq: Finishing my house and making it a true sample of my style, and opening a gallery showroom for Turning Tables.