Within 10 days  the Pakistani literature world lost two big names. First, Intizar Hussain passed away and today Fatima Surayya “Bajia” left us at the age of 86.

Bajia needs no introduction whatsoever. One of the greatest Urdu novelist, playwright and drama writer of Pakistan. Born in Hyderabad, India and despite being home schooled but she was ranked an eminent intellectual, reader and writer. Being one of ten children, her other siblings include Anwar Maqsood, Zehra Nigah and Zubaida Tariq.

She was a well-known personality in Pakistan with relation to the radio, television and stage and an ardent feminist.

She was  part of PTV from the start where she started her career as an actress in a play in 1966 after which, she took up writing as a career.  Her most famous dramas include Shama, Afshaan, Arsoosa, Zeenat, Ana, Aagahi, Ghar aik Nagar, Faraz Aik Karz, Phool Rahi Sarsoon, Tasveer-e-Kainaat, Asaavari. 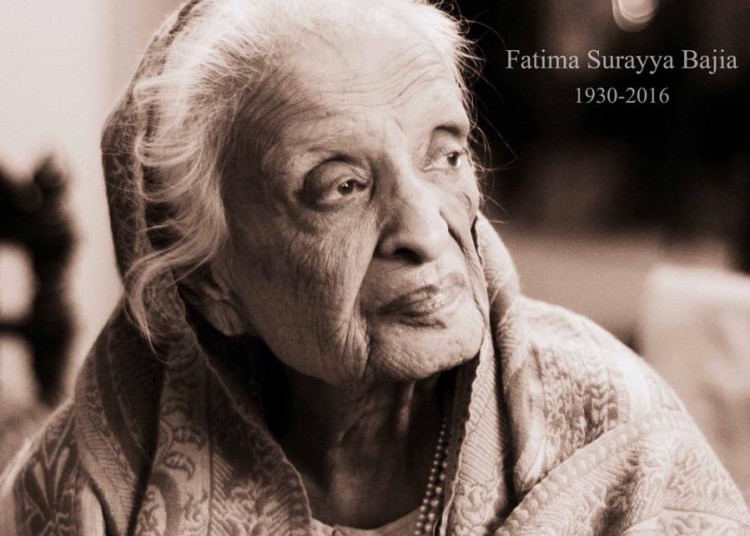 She has been bestowed with various awards at home and abroad, including the Pride of Performance for her services to the performing arts in Pakistan and in 2012 with Hilal-i-Imtiaz by President of Pakistan. She also held office of Advisor to the Chief Minister of Sindh province. Most recently she had appeared in The Big Show on CNBC alongside another legendary writer Haseena Moin. 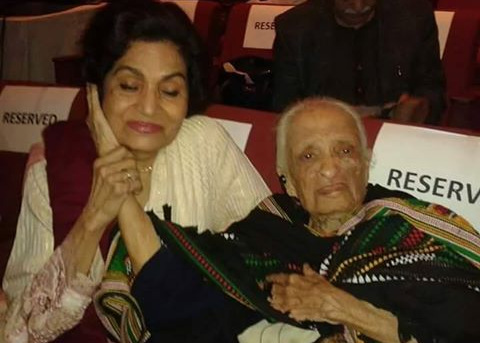