WHO CAN BE THE NEXT MITA

[tps_header]It’s been confirmed that the much-lauded, critically acclaimed and two time winner for the Best Actor and Best Film at the Jio Filmfare Awards 2018, Hindi Medium is getting a SEQUEL! And there is no denying that, amidst the political myopia and artist ban between Pakistan and India, Hindi Medium was a breath of fresh air, and so was the pairing of Irfan Khan and Saba Qamar. Don’t you think? If you still haven’t seen Hindi Medium yet, the film was a satirical take on the education system of India, which absolutely made sense because the emphasis is on the English language. So, the trials and tribulations of a couple from Chandni Chowk to Delhi’s elite society was a treat to watch.

Confirming the development, producer Bhushan Kumar says, “The script is ready and we are starting pre-production of the film. Hindi Medium was my first award as a producer. People loved the film and Irrfan is also ready. We will be going on the floors once the preparatory work is complete.”

Now that a statement has been released, we think Saba might not be reprising her role as Mita because of the Pakistan-India Artist Ban, and it would even be completely justified if her character is tweaked, because it’s a sequel after all, and characters change. So here are, what we think, actors who we think could fit in the role of Mita  in the Hindi Medium sequel.[/tps_header] 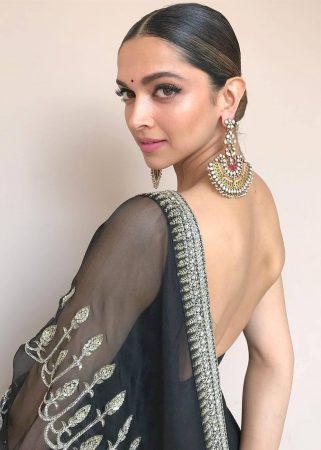 And why not? She was brilliant in Piku, has played off beat characters like Angelina in Finding Fanny, and she certainly has chemistry with Irfan Khan.

Finally! Just a week more to go and Game of Thrones season 8 is just around the corner. GoT loyalists shall get their hands on the last season of this epic show! The latest season may be coming out after...

MOVIE REVIEW: SHOULD YOU WATCH DISNEY’S REMAKE OF DUMBO?

According to popular opinion, Walt Disney put a clause in his will requiring that the Walt Disney company shall remake classic movies every ten years. Thus, we were beyond excited when the trailer for Tim Burton’s ‘Dumbo’ was released...