“An item number is usually put in when the movie requires it. But yes, it’s safe to say that there was no such requirement for our movie – Ho Mann Jahaan, ” says Asim Raza in response to a journalist acquiring about the latest item-number trend in the film industry.

On the news of no item-number, I noted plenty of gleeful and relieved expressions. But more than that, I realized that our film industry have finally reached that stage where we no longer find the need to depend on mindless item-numbers (or item-girls for that matter) to hype the release. Keeping the latest releases in mind, like Waar, Na Maloom Afraad, Main Hoon Shahid Afridi, Bol, Khuda Kay liye and Jalaibee, we have seen an exponential rise towards quality cinema. And after the teaser shared last night, I can safely say that Ho Mann Jahaan is only going to take the mantle forward.

The cast and crew of Ho Mann Jahaan looked ravishing as ever at press conference held at the iconic Frere Hall which was lit by kaleidoscopic lights and fresh marigold flowers. It was the first time, a Pakistani movie had invited the media members to their sets, in midst of shoot, to share their experiences and the teaser of their film.

The director of the movie, Asim Raza is known for his 18 years of experience in the Pakistani advertising industry as a notable film maker and music video director. After working with a-list musicians and brands, he finally decided to test the waters and enter the Pakistani film industry. 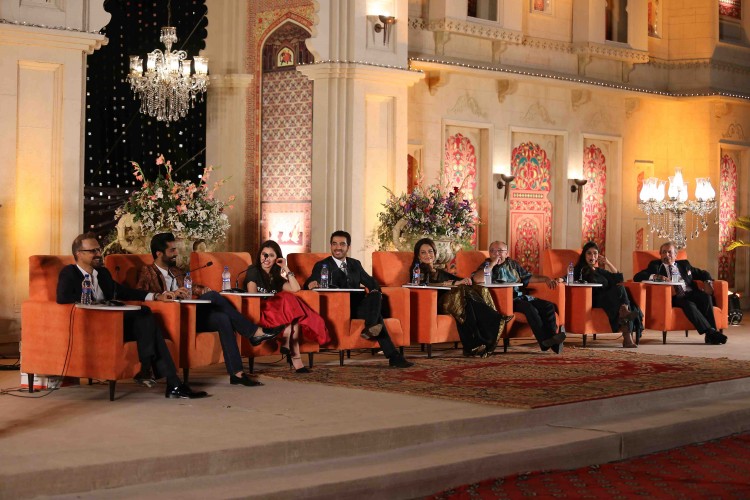 His debut movie, Ho Mann Jahaan, promises to portray all the positivity there is to show about Pakistan. It’s a story about three young and over-ambitious friends, Arhaan, Manizeh and Nadir who bond over their love for music.  The crux of the film is about their struggle of overcoming the imposed restrictions set by their parents that are quite as often suffocating for the young and about carving their own pathway to freedom.

This, coming of age story will feature a unique desi-twist along with nine songs composed by the gems of the music industry like Zeb and Haniya, Atif Aslam, Tina Sani, Abu Mohammed and Fareed Ayaz, Jimmy Khan, Asrar and Fakhir. 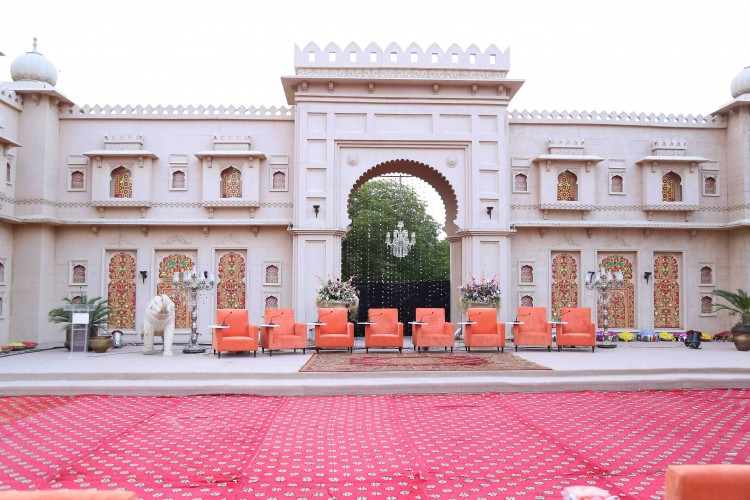 And just as Adeel Hussain heartily confessed, this movie is nothing like High-School Musical nor has any similarities drawn from any Bollywood flick that centered on the theme of music. We at SiddySays, are super psyched to watch the movie, scheduled for release on EidUlAdha.