AN INTERVIEW WITH AAMIR ZAKI

We all know and love Aamir Zaki as one of Pakistan’s most popular guitarist-songwriters and composers. He has worked with numerous popular music groups like the coveted Vital Signs, //

// What are your artistic aspirations?

To always have emotional content in my music to reach more hearts than minds. Simplicity and feel. And as a Composer exploring the relationship between western scales and eastern Raags.

// Are you a self-taught musician or did you receive a professional training?

// What is fusion music to you?

To me fusion means that the melody line itself is a fused idea. An idea that does not sound eastern nor western. That would be Melodic Fusion. Then there is the Tonal Fusion of instruments from different places.

The largest platform to reach my fans and make new ones, //

// How does it feel being part of the Coke Studio family for the first time?

// What do you envision you can bring to this project on the whole?

I could have brought my original fusion melody from Signature to the new instrument fusion idea. I just could have shared my compositional skill to the project.  And so could have effected the sound naturally, //

// Any interesting memory you want to share which might have happened during the recording of Ali Ali & Chehra?

Bilal heard the micro tone I used and asked for it, //

I’ve been lucky to have worked extensively with drummers and table players, //

// You belong to the western musician setup – in this recording phase, //

I played raag Shiv Ranjani in the Ali Ali Solo. Which includes a micro tone, //

I just had the inspiration of the notes of the songs and words. The Producers guided us to a sound and I did my best to do justice to that sound being created. Like the blues end of Chera.

// How was the experience collaborating with the legendary Zoheb Hasan and emerging talent Asrar?

// What did you find most thrilling or challenging at the recording stage in the project?

I found it really challenging to play a rock kind of solo at the end of Chera because it’s such a slow love song. So I had to kind of Cruise tempo wise, //

// What is your expectations w.r.t to viewer’s views to the aforementioned two singles?

My expectations are high cause it’s a brief moment my fans will hear me live. And the solos should add the excitement they added when we played them. I really like Ali Ali myself. It’s a powerful new song. And the Blues Jam at the end of Chehra, //

// What is next for Aamir Zaki after Coke Studio? Are there any other projects you are working on after CS 7?

I’m a Judge in the Global Battle of the Bands this year. I’m working on an album with the British Composer and Violist Sarah Sarhandi, //

// Based on your experience of the current season, //

Oh Yes! I would love to come back to CS and do Mera Piyar and a Signature Composition maybe a Raag. A solo spot so I can create the mood as long as a song or two all the very best from me. 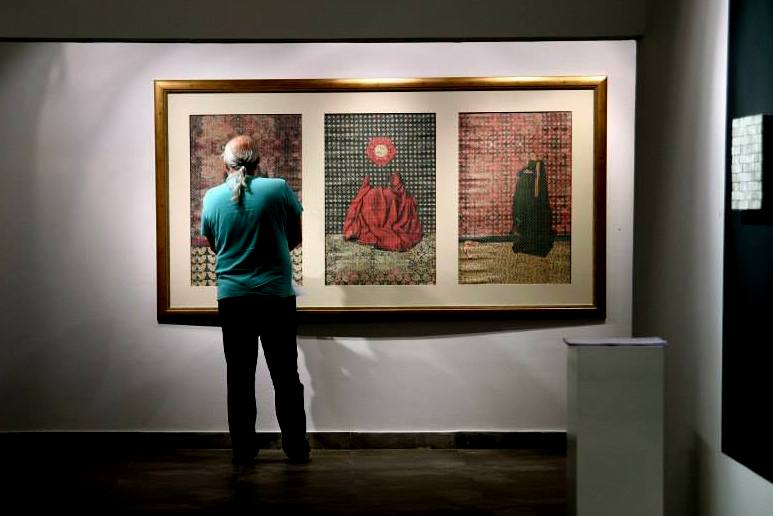 LET'S TAKE IT OUTSIDE