Last Saturday night, we headed over to Riot Studios for the Live in Levis session, to enjoy some good music and excellent company of some of the country’s top musicians. We expected to have an incredible time and we were not disappointed!

For those of you who don’t know about Live In Levis; it is a venture initiated by Levis and Riot Studios as a collaboration that aims to revive the dormant trend of live music. Riot Studios is the premier space for recording music, films and post production in Lahore, where some of the country’s top musicians and film makers have produced music, videos and done post production for films over the last decade. Riot Studios is owned by Farhad Humayun, one of the most experienced musicians in modern drum & percussions that Pakistan has seen. Apart from being a celebrated artist, he is also the Creative Consultant for this project. 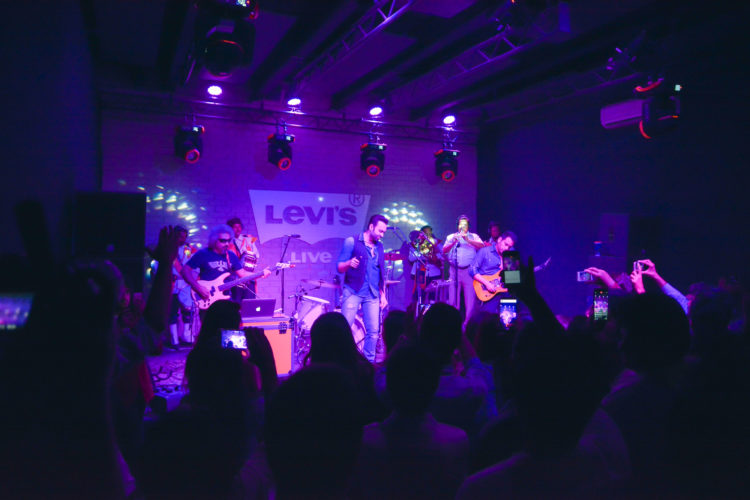 The platform, Live In Levis, brings together a large network of musicians featuring popular artists like Noori, Ali Azmat, Atif Aslam and also featuring new artists looking for a platform to perform to a live audience. These sessions will be released on various channels, and aim to embody a sense of craft to inspire young people to kick start their own creative endeavors. Live in Levis is a great opportunity for this emerging talent to venture into the music industry and reach their creative heights. Pakistan is a hub of talent and Live In Levis is a platform where talent can constructively channelize their energy. 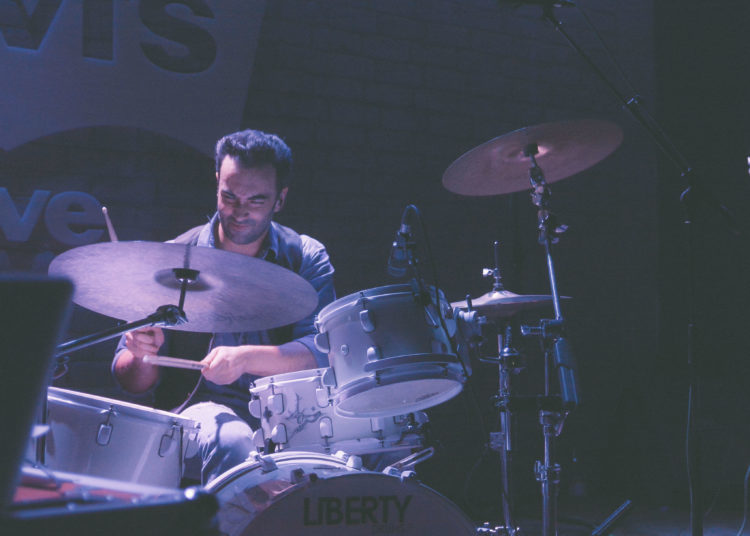 Live In Levis is scheduled to be hosted once each month with the exception of the Islamic months of Ramadan and Moharram with potentially large scale events to be hosted from next year onwards. 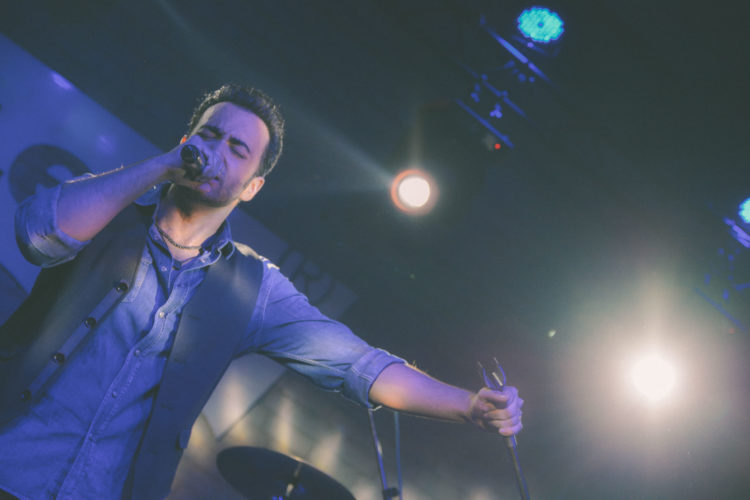