I read in an ‘Ae Dil Hai Mushkil review’ that the film does not face Fawad Khan as the biggest threat to it’s success, rather it’s Karan Johar’s lack of depth, and staleness that will take it down. While everyone in Pakistan is looking for a pirated DVD, we have the inside scoop to the years most awaited film.

Even though I have never been a huge fan of K-Jos candy floss cinema, other than ‘My Name is Khan’, I confess was very excited about this film. And might I add, it was ONLY because of Ranbir Kapoor who’s just a brilliant actor AND NOT because of Fawad Khan (who we absolutely adore).

Whilst the film does nothing for me emotionally, Karan Johar has done both better and worst work before. The film is supposed to charge you with emotion, but only affects you mildly, if at all. Long story short, Ayan’s (Ranbir Kapoor) burgeoning singing career shapes the narrative of this film as this typical K-Jo tale of a budding singer (hindu) and a beautiful friend Alizeh (muslim) develops over the cafes and streets of Europe kicking off with a meeting at a Bar in London. The only thing keeping  the friends turning into lovers is the constant shadows of the (hot) boyfriend past, Fawad Khan.

However there are some important questions the film raises…

But one thing that stood out was Miss Sharma’s acting. She’s flawless despite the character flaws and needless to say we were rooting for our boy Fawad. Other than this, the film is filled with the usual Karan Johar cliches – the guest appearances, cameo roles, the bratty girl, the songs and chamak dhamak, the boy forced to grow up and a life threatening disease. 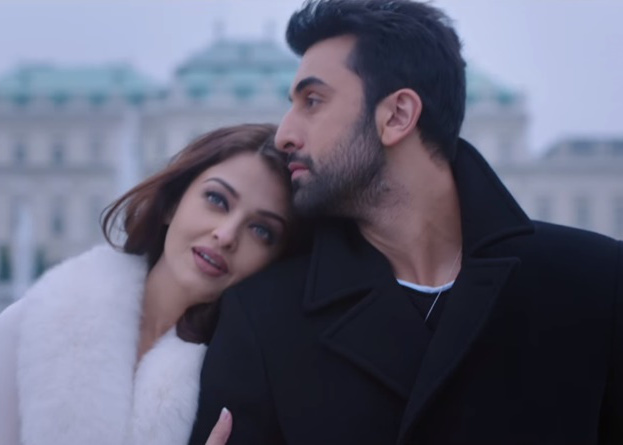 To wrap up all I can say is that I am just happy for all the DVD waalas in Pakistan. This will be a good weekend for all those hard working chaps! 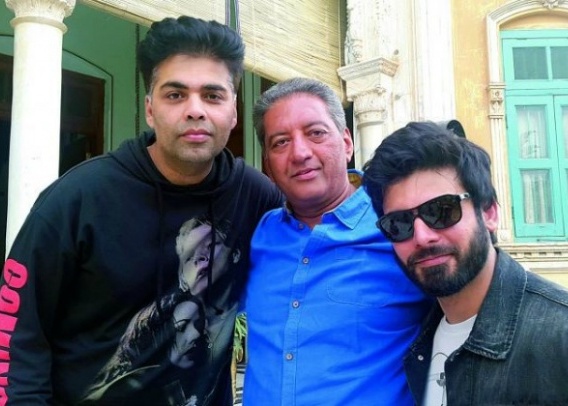