Cinderella. Perhaps one of the most popular fairy tales of all times…

The ultimate rags to riches story where a poor orphan becomes a princess thanks to a little magic. You’ve probably heard the tale a million times before but bear with me as I recollect one of it’s most beautiful moments.

‘In the Prince’s infatuation with her and Cinderella’s attraction to his charm she completely lost track of time. She forgot that the spell would break at  midnight  after which she would be back in her rags. As she ran out of the palace to somehow make it back before reality became evident to all, she lost one of her glass slippers on the stairs.

An immediate alarm was raised and the guards ran after the princess who had just left the prince yearning except they only found a simple country girl exiting the gates.’

Eventually, the glass slipper helped the Prince find his Princess…

Imagine if Cinderella had looked back, hesitated, picked up her shoe. She would never have been found by her Prince Charming. The little things you lose today may be the key to finding bigger things tomorrow. Don’t hang on, don’t look back. 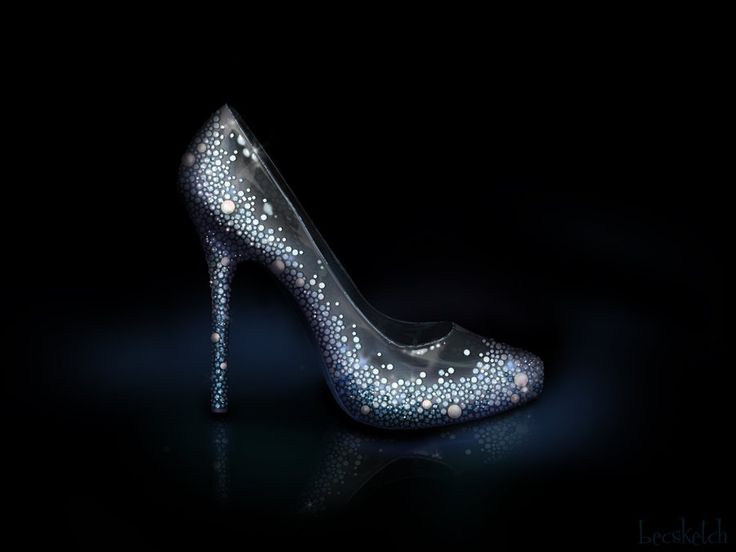