WHO IS YOUR PARCHI?

The moment you hear the name, you know what this film is about. When you hear the songs, see the visuals, you know what to expect. An out an out entertainer, perhaps a little mindless, perhaps a little unrealistic, but very colorful and entertaining. That is exactly what you get when you sit down to watch Parchi. parchi review
We recently read somewhere that a review is supposed to be unbiased and simply a report on what the film is and what the film isn’t, so we are going to try to stick to that and share our unbiased view of the movie. Be careful, there are spoilers ahead.

The movie opens with Bash, played by the devilishly handsome Ali Rehman, who is a crook and has rubbed the antagonist of the film, Zodiac, the wrong way finding himself in hot waters. He has received a Parchi to pay up 5 million in 4 days. All he has is over confidence, good looks and bunch of loser friends/brother and a mother who lives far away but is obsessively concerned about her sons.
He finds himself in trouble, and everyone starts pitching in ideas to help him out, which sets in motion the roller coaster ride and series of plot twists, that is Parchi. On their way to finding help, they meet Eman played by Hareem Farooq, who is a gangsta and a half herself, and she agrees to help them for some ulterior motive.

Having this as a central plot, which is really not hard to guess from the trailer, the movie has its ups and downs. For us the movie has to be judged on the following things; script being the first and foremost, followed by editing, acting, cinematography, background score. Everything else falls in place if these things are solid.
Unfortunately for Parchi, the script is not hero of the film. It has a good premise, but also has unnecessary plot twists which are sometimes not tied well together, leaving the audience a little lost. There are forced scenes in the film to introduce side characters, a very out of place love track between the main characters which is neither romantic nor convincing, and a very non gripping first few minutes till the title song (which is a treat). Which is why we were a bit disappointed, since more often than not we would expect the film to be going in a certain direction and then it would change paths without much explanation. So when you have so many characters and tracks, you need to have a really well thought out script.

Fortunately, the cast is so superb when it comes to delivering their roles that a weak script doesn’t stop the film from being entertaining (but is still a bit disappointing).
Usman Mukhtar, who we saw previously saw in Jannan as Sameer, is the star of the film. He is most convincing in his role as the sharif brother Bilal. His dialogue delivery, expression and control over character is a treat to watch.
Ahmed Ali Akbar, who we feel has always taken roles a little below his calibre, shines in the role of seedha saadha lover boy Saqlain. He definitely holds his own despite not being one of the lead boys, but we were happy to see his role is also substantial in the film.

Ali Rehman Khan is a star in every sense of the word. From his presence that fills the screen, to his pathan good looks and his taporiness as Bash, Ali was entertaining through and through (we feel he has qualities equal to a certain Khan we all love). We also expected a lot from Ali after Janaan and he does do justice to what script he is given.
Hareem is a bad ass, strong woman, and we love the whole strong woman thing she has going on and off screen. Having seen her do wonders in various roles, her performance came as no surprise, but watching her move to those catchy songs made us think, is there something she cant do!!
Even the supporting cast has made sure the performances are tight, and you don’t see anyone slacking in their role which makes this one of the best ensemble casts I have ever seen in a Pakistani film.

Moving to the more technical things, the cinematography, again by Usman Mukhtar, makes each frame look beautiful. The art team has done the sets well, the styling team has done the costumes as they should be, but cinematography has captured everything with great craft. The color and screen looks beautiful, the music sounds great, so technically the movie is almost up there, almost. While most of the technical things are going right for Parchi, we feel the editing could have made the movie tighter, since in a comedy of this genre crisper scenes and more focus on expressions could make situations funnier. We felt some of the choice of frames from the footage the editor would have had could be more solid, BUT still this is not even close to the fiascos we have witnessed in terms of editing in recent times (lesson to learn, don’t cut roles after the film is shot).
As far as the director Azfar Jafri goes, as the captain of the ship, his control over the cast is great. He is technically above average, he has an eye for details, he obviously knows how to make big casts work well and he has translated the vision of both the films we have seen made by him rather well.

So what is our verdict? If you are going in to watch something that will blow your mind, you might not get blown away, but there is no reason not to watch Parchi. Overall, an impressive job, not perfect, but quite impressive, and definitely a better start to 2018 than the end to 2017.
Ahmed Ali AKbar Ali Rehman Khan ARY ARY FIlms Azfer Jafri hareem farooq Imran Raza Kazmi Parchi Usman Mukhtar
Share: 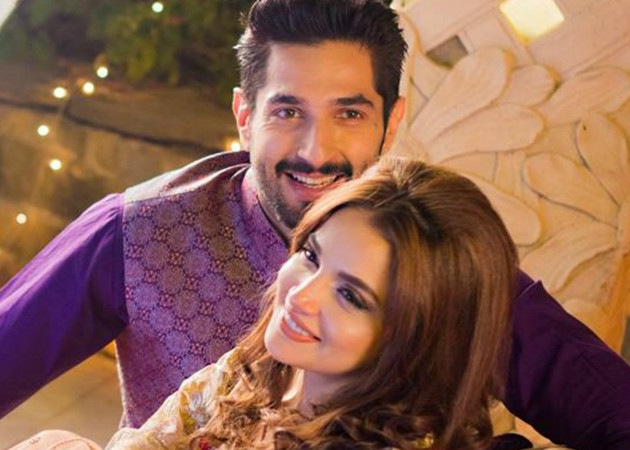 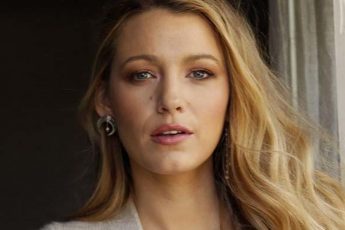