As the title suggests, we have been baffled enough to ask this question after watching Shaan Shahids Arth 2.

Personally we are huge fans of Shaan the superstar, he can pull a crowd and make a statement like no other. He can act without talking and he is a charmer to the core. Having said that, we are not sure of what he did with Arth 2.

We all know the story. 4 characters, husband and wife (Mohib/Uzma) , superstar (Humaima) and ex superstar (Shaan). All the characters have a very strong premise and story.

Shaan after a broken marriage is trying to revive his career, Uzma is trying to make a family with Mohib but not succeeding (and she’s a writer), Mohib has a successful career but is cheating on his wife, Humaima is a superstar but is schizophrenic. Now that right there is an amazing bit of characterization. The storytelling is usually made easier with such well rounded real characters, but not in Arth 2. In this remake of the original classic these characters have been reduced to almost nothing.

Uzma, who has a better performance than the rest, seems erratic. She is a pendulum, from extremely sad and broken to an over excited kid at her fav musician’s concert, back to a train wreck of a person literally from one frame to the other. There is no coherence as far as the script or the characterization or scenes are concerned.

Mohib who is cheating on his wife is also moving into a new house with her showing her a great future, while trying to leave her. He is having intimate moments with his lady love (one too many) and their relationship seems only one dimensional, but when it comes to fessing up about his extra marital love life, the scene is almost comical and trivializes the entire situation so much that it made us cringe. The scene, which should have set the tone for the movie from that point on was, emotionless. We also feel Mohib who looks extremely handsome and does the few scenes given to him convincingly, is wasted on this movie.

Humaima too is a waste in the film. She is beautiful and talented and while she looks hot, she also seems like someone who has nothing to do except serve as a filler. They might as well have shot the film with a fictitious superstar, not to be seen and saved wasting such beauty and talent.

Shaan, oh Shaan Shaan Shaan. More than the actor it’s the director we are upset with. So many strong emotions like cheating, domestic violence, schizophrenic people, achievements, failures have been so trivialized that it hurts. You can not use loose scenes, bad editing and jumping frame to frame with characters who are not convincing and make an emotional film.

The only positives are that some of the scenes are well shot, the film doesn’t give a drama feel, like many others we have seen, the characters are well styled and all four look great on the big screen and the music is fantastic, but the weak handling of emotions, bad script, zero coherence and badly flowing scenes make the movie a disappointment 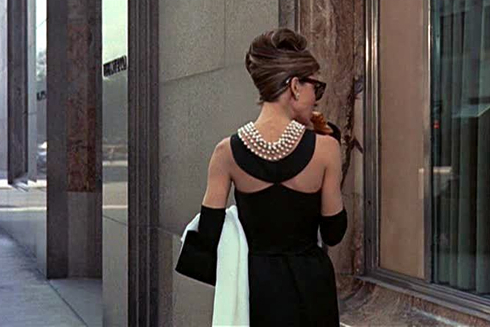